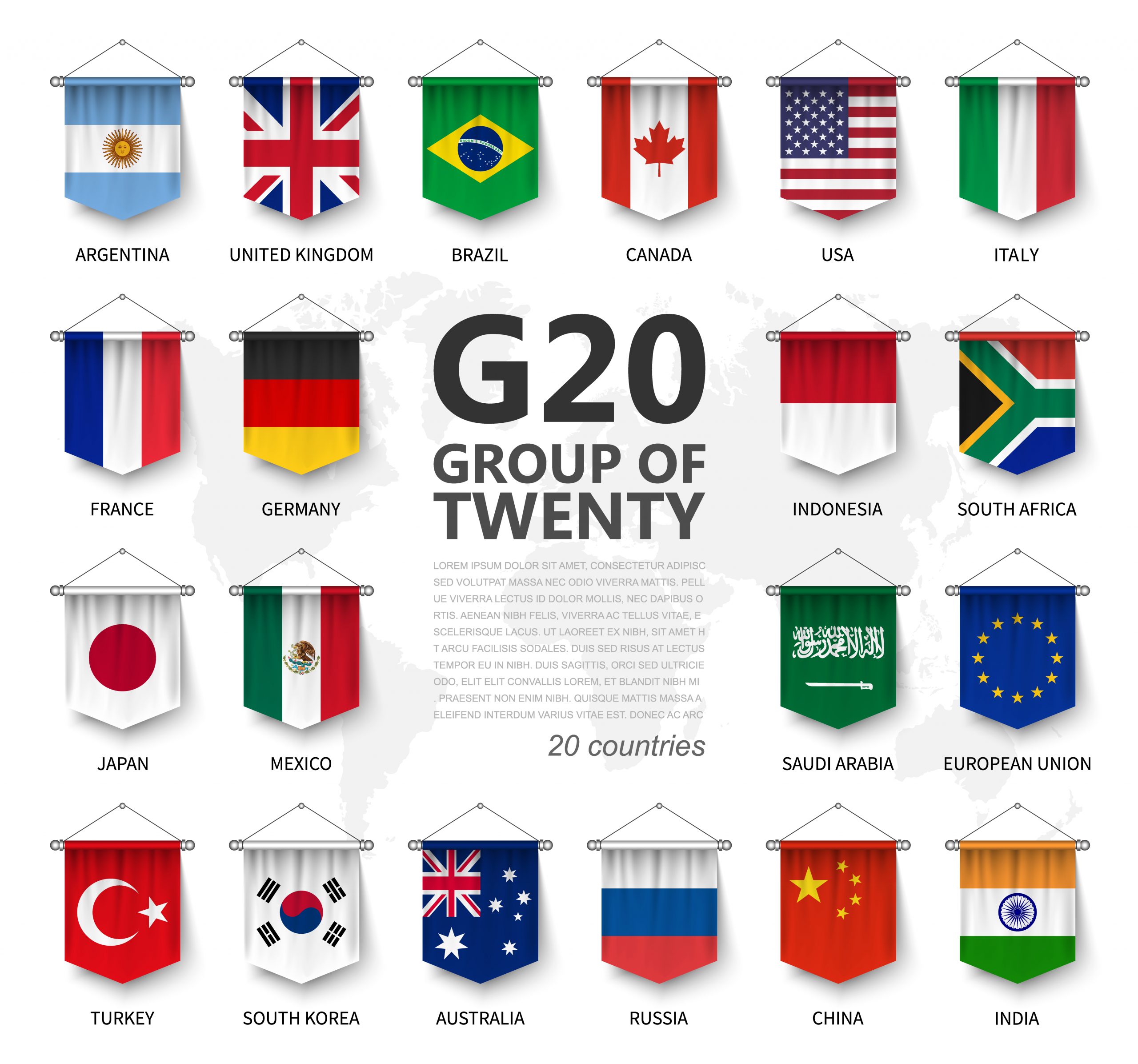 At a recent conference in France, a number of Europeans surprised their American guests by arguing that US President Donald Trump might be good for Europe. With Trump returning to Europe for the G20 summit in Hamburg, it’s worth asking whether they are right. By most accounts, Trump’s presidency has been terrible for Europe. He seems to disdain the European Union. His relationship with German Chancellor Angela Merkel is cool in comparison to his friendship with Turkey’s authoritarian president, Recep Tayyip Erdoğan, or his admiration for Russian President Vladimir Putin. Moreover, Trump welcomes Britain’s looming exit from the EU; upon meeting Prime Minister Theresa May for the first time, he is alleged to have asked enthusiastically, “Who’s next?” Finally, Trump only belatedly reaffirmed NATO’s Article 5 (which pledges mutual defense); he withdrew the US from the Paris climate agreement, which is very popular in Europe; and he has cut US funds for the United Nations, which has strong European support. Not surprisingly, Trump is personally unpopular across Europe. In a recent Pew poll indicates that only 22% of Britons, 14% of French, and 11% of Germans have confidence in him. But this very unpopularity – more anti-Trump than anti-American – has helped to reinforce European values.