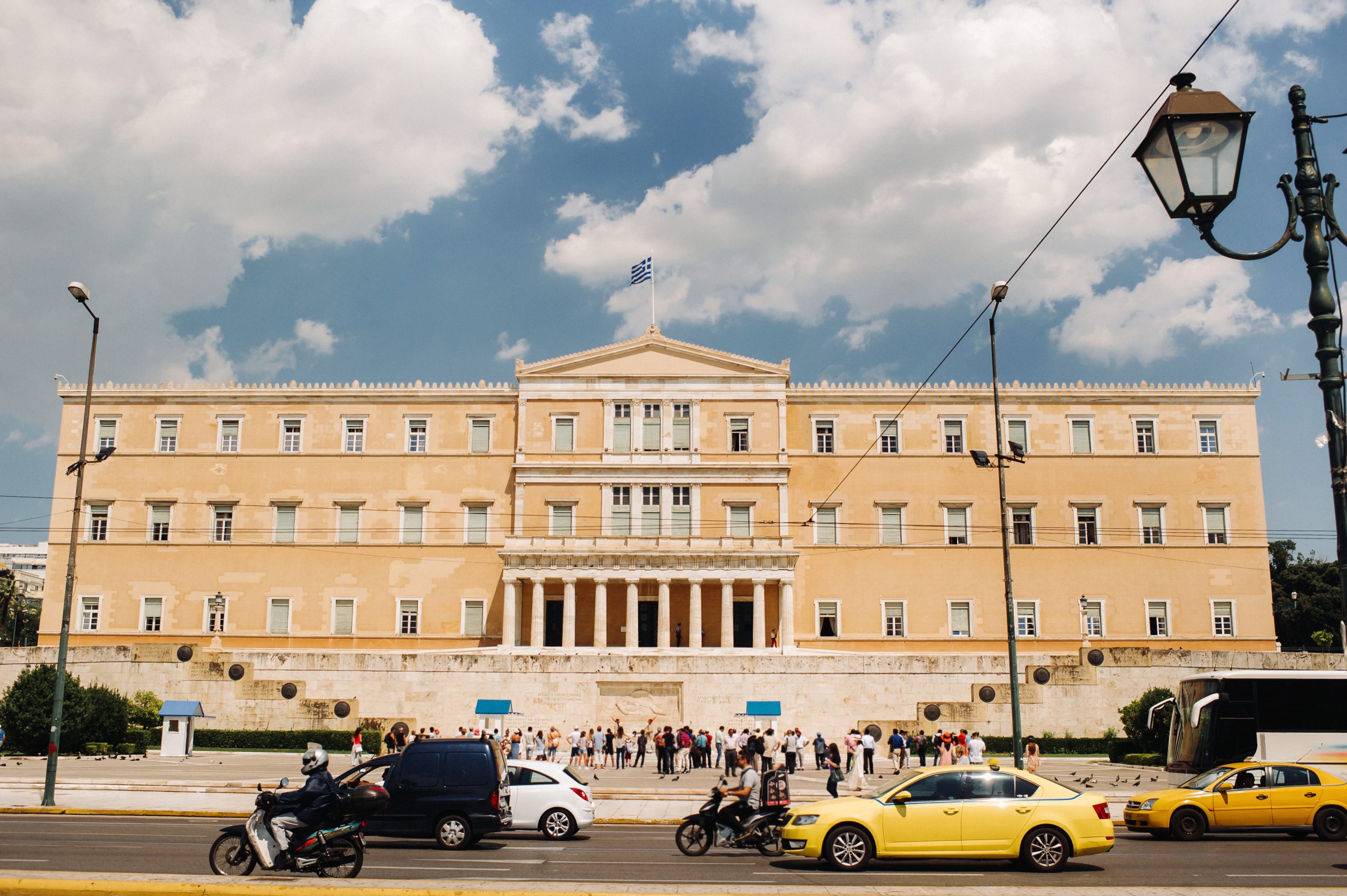 The Greek government is still attempting to negotiate a long-term solution to the country’s debt problem, but what are the lasting implications of the 2015 Greek parliamentary elections for politics in Greece? Alexia Katsanidou and Simon Otjes present a new model for understanding the Greek party system. They argue that with the country’s economy becoming so closely linked to the issue of Europe, politics within Greece can no longer be understood along traditional left-right lines. Instead parties are now distinguished on the one hand by their stance toward the country’s bailout programme, and on the other by a cultural dimension which incorporates their stances on immigration and other socio-cultural issues.