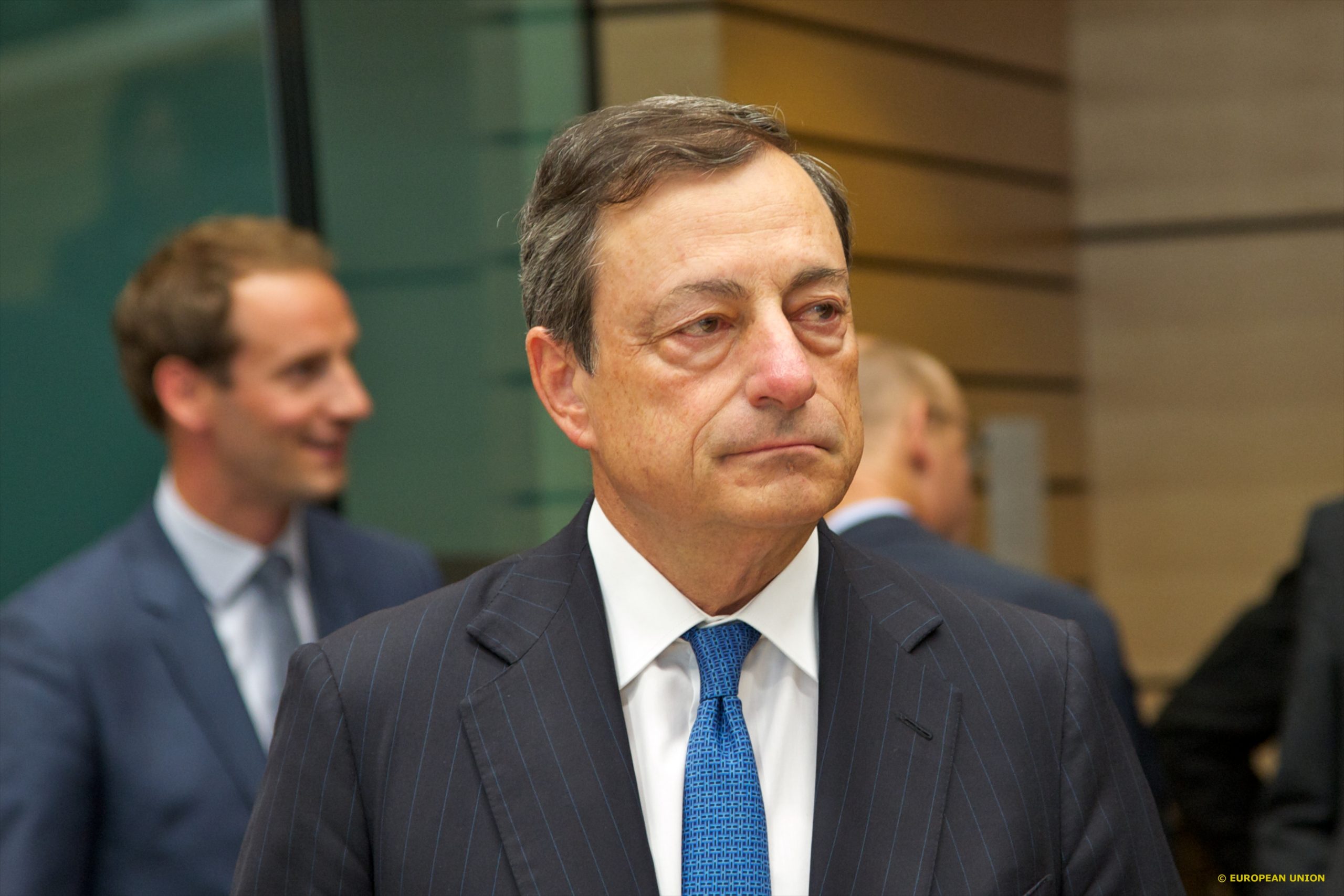 The European Central Bank is under heavy attack in Germany, a country that has long prided itself on defending the principle of central-bank independence. Indeed, it was Germany that pushed for this principle’s inclusion among the criteria set out in the Maastricht Treaty, which established the conditions for membership in Europe’s monetary union. For many EMU members, making their central banks independent in order to join the euro meant a change in political regime. For example, in France’s 1992 referendum to ratify the Maastricht Treaty, the prospective autonomy of the French central bank was one of the strongest points in the campaign against adopting the euro. By contrast, in today’s Germany, putting pressure on the central bank has become standard practice. For a couple of months now, even Finance Minister Wolfgang Schäuble has been commenting regularly on the ECB’s monetary policy. Schäuble’s interventions touch the core of central-bank independence. While he is not seeking to redefine the objective of monetary policy (the “price norm,” to use the old Bundesbank lingo), he is making suggestions on which tools the ECB should wield, and how it should wield them, in order to achieve that goal.