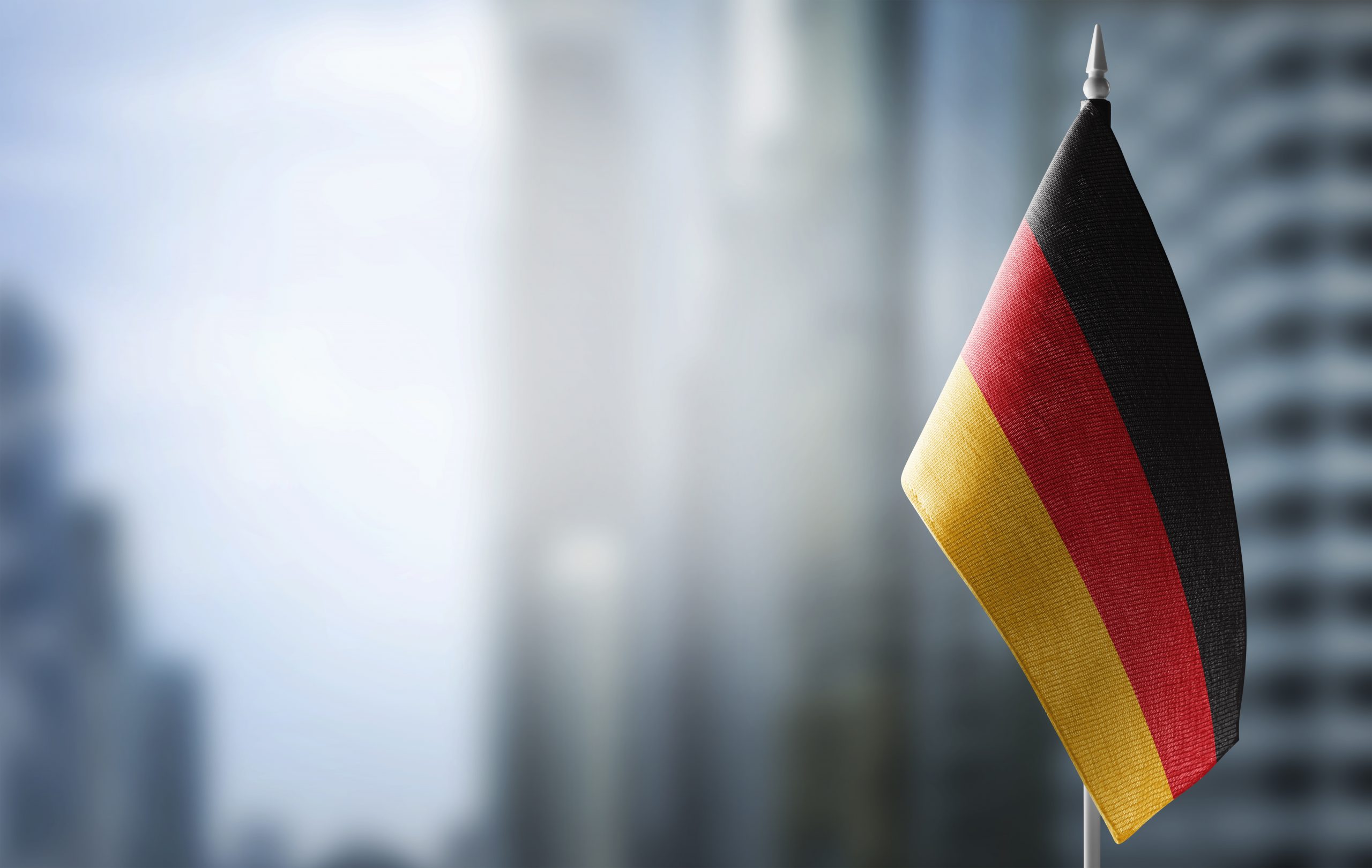 German Chancellor Angela Merkel suffered a major political blow at the end of September when her choice to lead the Christian Democratic parliamentary group in the Bundestag, Volker Kauder, lost out in a secret ballot to Ralph Brinkhaus. John Ryan writes that with two important regional elections due to take place in October and a party congress scheduled for December, the end of the Merkel era could now be on the horizon.

Angela Merkel has always been more of a manager than a visionary. But her often opportunistic brand of politics has become less and less popular. Her party, the Christian Democratic Union (CDU), had its worst showing since 1949 in the 2017 German election. With a CDU that under Merkel has continuously moved to the left, and a Social Democratic Party (SPD) that has never credibly reversed its Blairite turn in the early 2000s, Germany seems stuck with a coalition that embodies a big, muddled, centrist compromise – a coalition that shows neither the desire nor the ability to tackle the country’s fundamental challenges.

Public discontent with the last grand coalition showed itself in the 2017 election. The governing parties’ vote share dropped by 13.8 per cent compared to 2013. And even though the grand coalition eventually returned to power, it was severely diminished. While it held 80 per cent of seats in the Bundestag last term – an absolute supermajority – its share has now shrunk to a narrow 56 per cent.

As the grand coalition remains largely the same beast, so do Germany’s political and social problems. The coalition agreement took a tougher stance on refugees, mainly due to an attempt by Merkel’s Bavarian allies, the CSU, to placate voters who had migrated to the right-wing Alternative for Germany (AfD) party. Yet, the agreement failed to provide a sustainable answer for the long-term challenges of immigration and integration. And although more money will be spent on infrastructure and broadband, it will not be enough to make Germany businesses ready for an increasingly digital economy.

In the SPD, the fight about the party’s future direction is well underway, with many looking to the British Labour Party and the Momentum movement for inspiration. In the CSU, chief whip Alexander Dobrindt recently called for a “conservative revolution” for Germany. And in the CDU, the future promises a battle between those who favour a continuation of Merkel’s centrist course, and those who would prefer to see a German version of Austria’s conservative right-wing Sebastian Kurz take power.

Merkel, in certain ways, has already gone down in the history books as leaving legacies of sorts. Her decision to phase out all of Germany’s nuclear power plants after the Fukushima nuclear catastrophe in 2011 took even her own party by surprise, not to mention industry chiefs who had been pleasantly surprised that Merkel had earlier done a U-turn on abolishing nuclear energy soon after becoming chancellor. While winning plaudits from an anti-nuclear public and environmental lobbies, it turned out that Merkel had put in place little to no strategy for ensuring that Germany could speed up the introduction of replacement capacity via renewable energy.

The connections between the wind and sea-endowed north and the mountainous south were practically non-existent. The storage for excess wind energy was not in place. Germany clung onto the brown coal mines in the eastern part of the country, not only for jobs but because Germany needed energy. The big chemical industries, such as BASF, stood solidly behind the controversial Nord Stream, and now Nord Stream 2 pipelines that will ship Russian gas to Germany via the Baltic Sea. The Energiewende (the energy transition) had no strategy.

Then Merkel won plaudits for her compassionate decision to throw open Germany’s borders to 1.5 million refugees fleeing the wars in Syria and Iraq in 2015. Again, there was almost no consultation with her party, with her coalition partners, or with the European Commission. There was no big strategic plan put in place to register the refugees, to verify their papers, to house them, or to establish not only an integration programme but a way in which they could enter the labour market. Thanks to overwhelming support from civil society, which showed up the incompetence of the Berlin authorities, things got done.

But Merkel’s ill-thought-out “Wir können das schaffen” (We can do it) slogan aggravated sections of her own party and the German public. The AfD was catapulted into the Bundestag in the 2017 election because of its anti-immigrant, anti-Islam, and anti-Europe stance.

Merkel’s fourth term is at the very least turning into a bumpy ride. The CDU made big concessions to the SPD, which retained control of the Foreign Affairs and Labour Ministries while also taking charge of the crucial Finance Ministry. With the CDU and the SPD back in government, the AfD, as the third largest party in the Bundestag, became Germany’s official opposition, and the biggest winner from the election.

Some in Merkel’s CDU have never really reconciled themselves with a party leader who broke the mould as both the first woman to be chancellor and the first from the former communist East. She lacked Helmut Kohl’s stature and the party connections of Wolfgang Schäuble, Kohl’s heir apparent, who eventually served two terms as Merkel’s finance minister. Her management of the Eurozone debt crisis was not appreciated in Germany or elsewhere. Centre right members of the CDU grew increasingly frustrated with each successive bailout package.

The end of the Merkel era?

Merkel suffered a major blow at the end of September when her centre-right bloc rejected her handpicked choice of Volker Kauder to lead its parliamentary group. Kauder ran the parliamentary group for 13 years. When he lost in a secret ballot to challenger Ralph Brinkhaus, his deputy, it sent shockwaves through political circles in the German capital. Brinkhaus received 125 votes to Kauder’s 112. Two MPs abstained. By selecting Brinkhaus against Merkel’s wishes, conservative MPs left no doubt that they are dissatisfied with the chancellor’s stewardship.

This is not at a revolution but an attempt at renewal. Whether Merkel can adapt to these new realities is now debateable. The election of Brinkhaus may be another factor that could accelerate Merkel’s exit from the political stage. She faces two important regional elections in the coming weeks, one in Bavaria on 14 October and another in Hessen on 28 October. Polls suggest that she will suffer losses in both. Merkel’s Christian Democrats are set to hold a party congress in December 2018, at which her leadership of her party will come under criticism.

Germany’s chancellor has been in office for a staggering 13 years now, but it is looking more and more unlikely that she will see out her term in office. Barely able to govern and struggling to keep her coalition together, Merkel’s star is fading fast.

John Ryan – LSE IDEAS
Professor John Ryan is a Visiting Fellow at LSE IDEAS. He was a fellow at St Edmund’s College, University of Cambridge, and the German Institute for International and Security Affairs, Berlin.