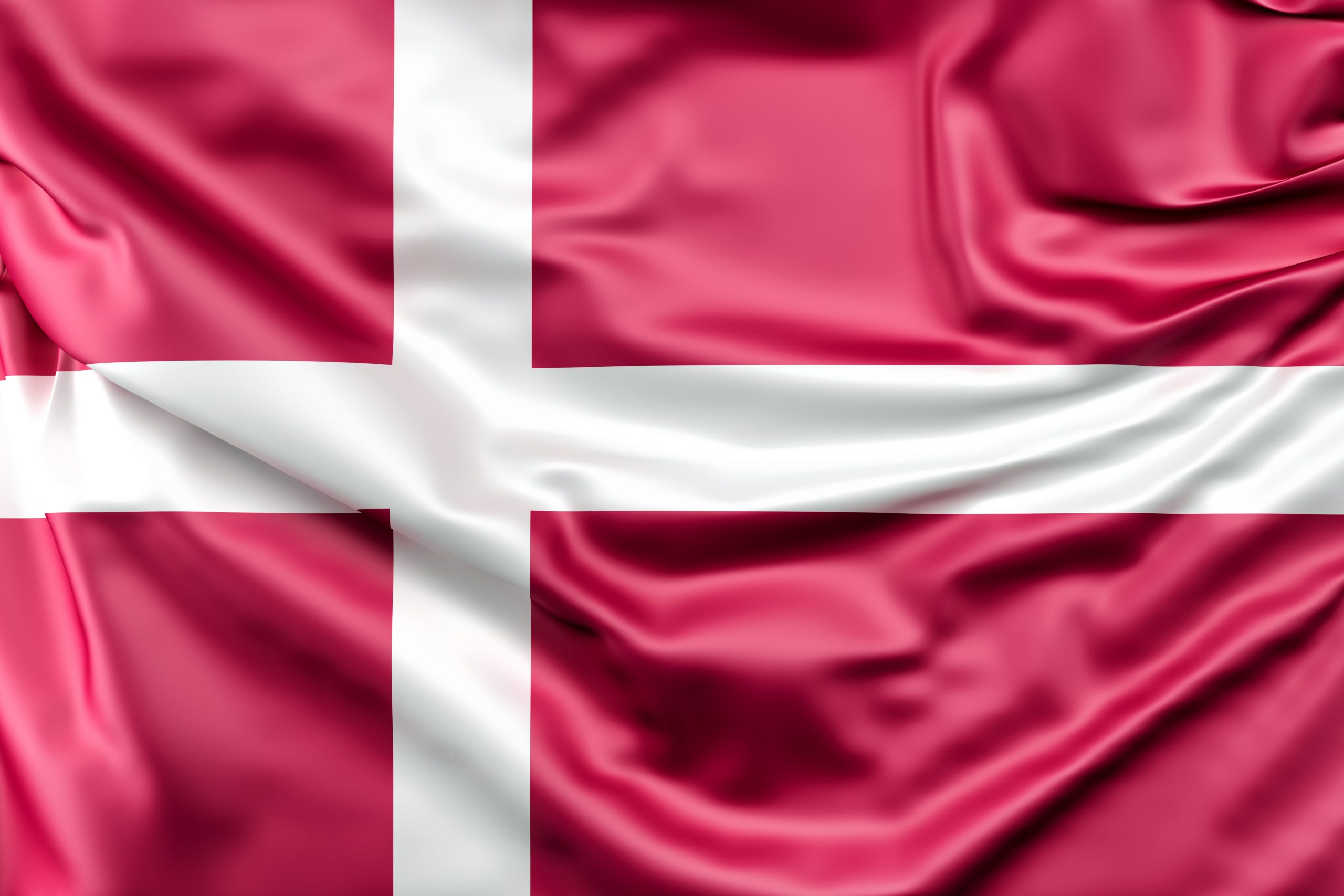 Pollsters and pundits expected the 2022 Danish election to be close, but the vote produced a solid victory for the country’s ruling Social Democrats. Richard Nadeau and Michael S. Lewis-Beck explain how their political economy model predicted this outcome, well in advance of the contest.

Back in October last year, we co-authored here a political economy model forecast of the 2022 Danish general election, which was held on 1 November. At the time, many observers expected this election to be a close one. Our forecast, in contrast, saw the election rather differently.

Our model assumed that the outcome of elections in Denmark is largely determined by the relative strength of the main traditional parties in the country, namely the Social Democrats (SD) and the Social Liberals (SL) on the left, and Venstre (V) and the Conservatives on the right. Based on a model estimated for the period 1964-2019 that includes voting intentions and real GDP growth, respectively three months and three quarters before the election, we predicted that the relative share of the left-wing parties’ vote compared to the right-wing vote in this group (SD + SL/(SD + SL + V + C)) would be 58.4%.

We concluded that the left – or the ‘red bloc’, as it is commonly referred to – was heading for a convincing victory, given that it usually carried the day when the relative share for the Social-Democrat and Social Liberal vote among the four traditional Danish parties reached 55.4%. This is, indeed, what eventually occurred during the election.

The relative accuracy of the model was close to the relative actual outcome: 58.4% vs 62.4%. While many pollsters and pundits had predicted that the left would be unable to win a majority and that rule would fall to a ‘Borgen-like’ coalition, we correctly forecast a solid victory for the left.

The left’s victory was indeed spectacular. The parties in the red bloc won 90 seats, with the right taking 73 seats and the Moderates 16. While the addition of the Moderates to the right parties would take the opposition’s total to 89, just one behind the red bloc, the opposition is highly fragmented between the Moderates, four parties of the classical right (Venstre, Conservatives, Liberal Alliance, New Right) and two parties of the extreme right (Denmark Democrats, DPP).

The four traditional parties in Denmark, on which our model is based, had previously received 70% of the vote in Denmark’s 2021 local elections. The lesson from our attempt to forecast the 2022 Danish general election is that a model based on the core strength of these traditional parties can provide a good basis for predicting general elections in Denmark. These predictions may ultimately prove to be more accurate than forecasts based on opinion polling alone.