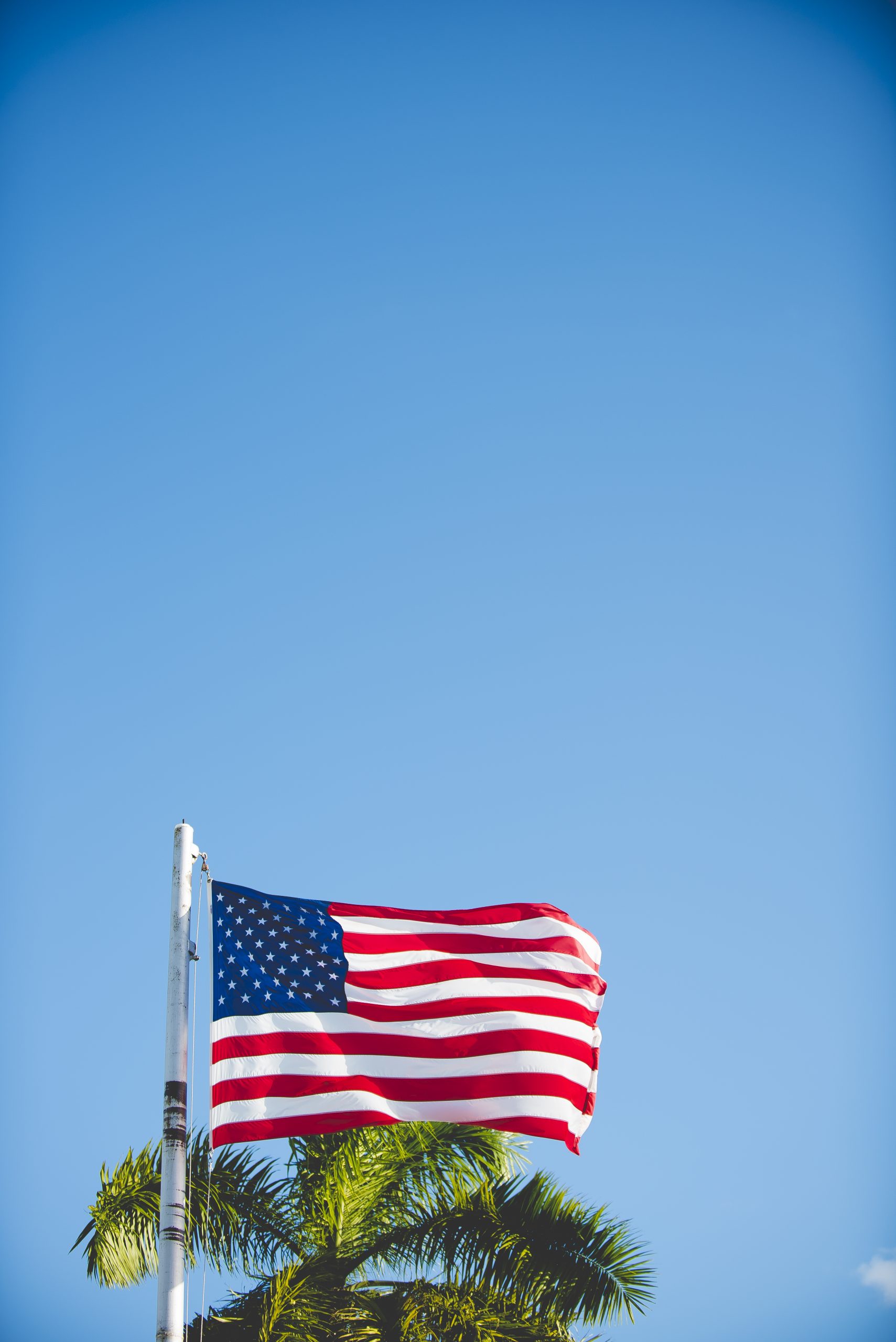 The agreement’s challenges should not be painted as a collective global failure: the US, with its malignant politics, is the only country that truly matters

The Paris climate agreement is indeed “colliding with the reality”, as the Washington Post reported on 19 February.

Last year global carbon emissions increased again, following a brief hiatus in 2015 and 2016. The window of opportunity to for avoiding “dangerous” climate change is closing as each year passes.

However, pointing the finger of blame in all directions, as the Post did, defies credulity. It perpetuates a dangerous myth that all countries are equally culpable and sustains a powerful excuse for continued procrastination – the alleged inaction of others.

US scientists like Charles Keeling and James Hansen are largely responsible for drawing the world’s attention to global warming. States like California are leading the world in their policy response, and American innovation in areas like electric vehicles and battery storage may well prove crucial in long-term. At the same time, American politics has prevented real action to reduce emissions for two decades, not just at home but globally.

No country has a perfect record, but the situation either side of the Atlantic is incomparable. Each European emits about 6.4 tonnes of heat-trapping CO2 per year, compared to 16.5 tonnes for the average American. The EU will overachieve its 2020 targets by a considerable distance, whereas the US federal government has reneged on its commitments.

A notable achievement is the EU-wide emissions trading scheme, which places a modest but steadily increasing price on carbon emissions. Binding targets for the growth of renewables have spurred their uptake, while demanding energy standards for appliances, vehicles and homes have transformed behaviour.

It is premature to speculate that the EU will fall “well short” of its Paris pledge for 2030. In fact, a comprehensive package of climate measures is trundling its way through the EU legislative machine. Once agreed, the EU’s so-called “with measures” scenario will be updated, and the supposed gap will disappear.

It may be true that German emissions have increased modestly in the past couple of years, but let’s not lose sight of the big picture. National emissions are 27% below 1990 levels and climate action featured prominently in coalition negotiations between chancellor Angela Merkel’s conservatives and the Social Democrats.

The final programme for government seeks to ensure targets are delivered and commits to delivering a coal phase-out. The UK, France, Ireland, Italy, Sweden and Austria have already agreed to phase out coal by 2025, while Finland, the Netherlands and Portugal have set targets for 2030.

Nor can the finger be pointed at China. China may well be biggest global emitter since 2006, but the atmosphere is indifferent to this statistic. The US has released twice the quantity of emissions since 1870 (194 billion tonnes compared to 393 billion tonnes C02 between 1750 and 2016),  which can accumulate in the atmosphere, driving warming for centuries.

When the US announced its plan to withdraw from the Paris Agreement, China stepped up. It is the leading investor in renewables, and the reduction in coal use between 2014 and 2016 was a promising trend. A “monumental” emissions trading scheme should become active in 2019. Meanwhile, Canada and New Zealand are considerably upgrading their own climate commitments.

Others, it is true, are falling quietly between the cracks. In Brazil, deforestation is again an issue and Indonesia and Turkey plan to build vast fleets of coal fired power stations, while Australia continues to abrogate all responsibility.

But these laggards are either relatively poor or small. The real problem is that the country with the greatest responsibility has long been the biggest barrier to action. When Trump announced US withdrawal from the Paris Agreement, he was, unfortunately, following a long tradition. In 1997, the US senate voted unanimously against US ratification of the Kyoto Protocol, and in 2001, George W. Bush announced that the US would not implement the agreement.

American recalcitrance reverberates far beyond its borders, because its leadership is critical on a number of levels: political, technological and financial.

At a political level, what hope have Turkey and Indonesia of decarbonising when they hear Trump’s “beautiful clean coal” rhetoric? Why should others act when the US seems intent on drilling for every last fossil fuel molecule?

At a technological level, deployment in rich countries makes green cheaper for everyone. Cost reductions in solar, wind and batteries were driven by their widespread adoption, often at a high cost to countries such as Germany. The current administration’s policy will flatten learning curves, reducing the attractiveness of clean tech for developing nations.

At a financial level, the US has the power to ensure that emerging economies have access to the investment capital for clean investments. This can be achieved both by scaling up its own climate finance, but also by ensuring the development banks are directing capital to low-carbon solutions.

It is often said that climate change is a global problem requiring a global solution. This might be true, but the biggest barrier to action is that the biggest contributor with the greatest means refuses to lead. America holds the key, and if its government, its capital, its innovators, its communities, and its citizens can lead, the world will follow. I have absolutely no doubt that change is around the corner, but the clock is ticking.

Joseph Curtin is a member of the Irish Government’s Climate Change Advisory Council. He is senior fellow for climate policy at the Institute of International and European Affairs, Dublin, and a research fellow University College Cork.