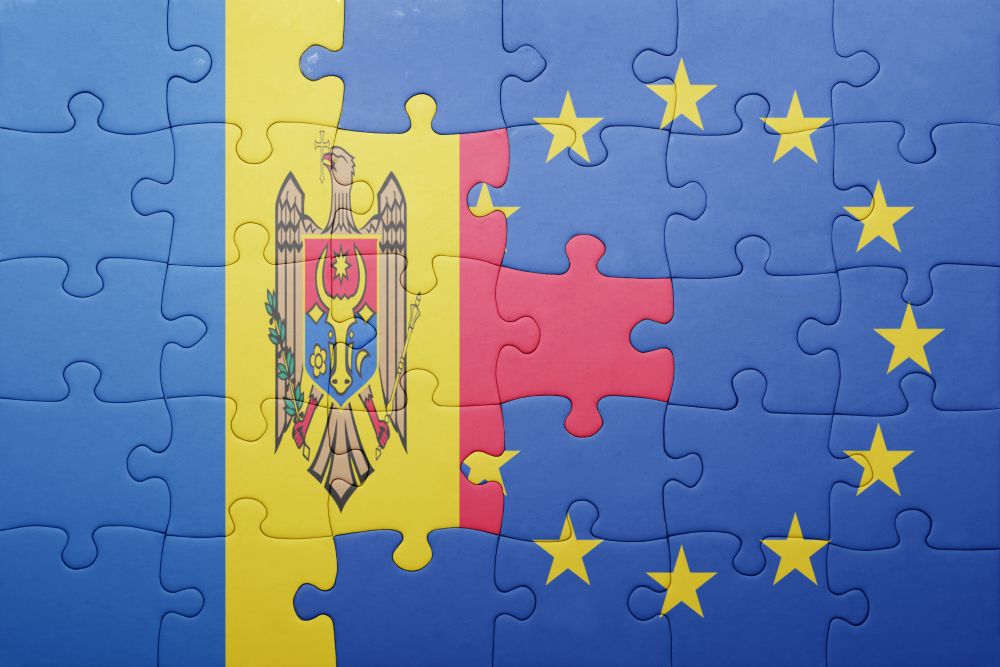 This paper responds to Moldova’s request of 3 March 2022 to accede to membership of the European Union. The European Council meeting at Versailles on 10-11 March endorsed the Council’s invitation to the European Commission to produce an Opinion on this request. The present paper gives our opinion on the position that we would like to see the Commission take, namely that the EU should extend candidate status to Moldova.

Progress in implementing the Association Agreement and Deep and Comprehensive Free Trade Area between the EU and Moldova means that there is already a substantial degree of preparedness for the accession process. While Moldova has an important reform agenda to sustain, especially on the judiciary and rule of law, its democratic electoral processes have been of impressive quality since 2020. There is good coherence between the presidency, government and parliament on the reform and European integration agendas. Moldova’s common history, border and partly overlapping citizenship with EU Member State Romania is also relevant.

With Russia’s ongoing aggression in Ukraine, Moldova is next at risk on account of political, economic and security vulnerabilities. Recent explosions in Transnistria point to the possibility of this separatist region being instrumentalised by Russia to destabilise Moldova. These factors further underline the case for comprehensive EU support and the need for geostrategic clarity, which should be framed by an EU decision to extend candidate status to Moldova.