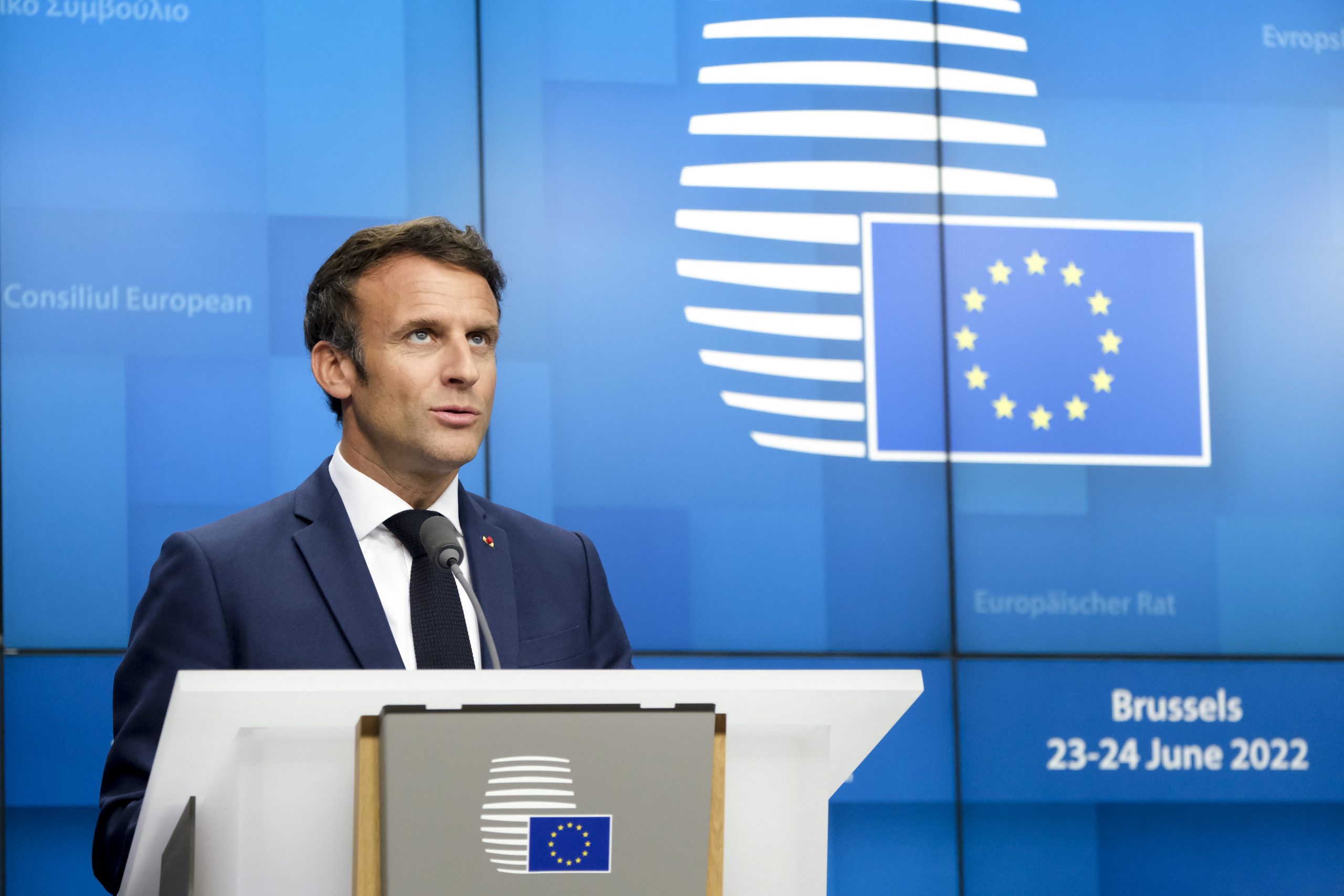 The assessment of France’s six-month Presidency of the Council has been mostly positive. It brokered a record 130 agreements and played a key role in the EU’s response to the war in Ukraine. EU leaders were full of praise. France has delivered – and delivered well.

Not everyone agrees, however. Some EU capitals resent France for trying to cover too much in too little time – meetings became longer and were more frequent, and France’s ambitious drive was sometimes a source of irritation. For others, President Macron’s comments on the war in Ukraine were particularly problematic.

Despite the war, France achieved many of its objectives

France’s presidency was ambitious and included over 60 priorities, covering everything from climate and digital to defence cooperation. This isn’t a total surprise. Over the past five years, the French government has worked relentlessly to implement Macron’s ‘2017 Sorbonne agenda’, designed to make the EU more powerful, more sovereign and a more capable actor.

France inherited 350 legislative files at the start of its Council presidency. It managed to get the 27 EU governments to agree to over 100 legislative proposals and helped reach 30 trilogue agreements with the European Commission and the European Parliament – by comparison, the 2020 Portuguese Presidency concluded 23 agreements and 78 trilogues.

Some key legislative wins include guiding legislation on a national minimum wage and equal wages; an agreement on the carbon border adjustment mechanism; new legislation to better regulate digital services and ensure fair competition in the digital market; and some progress on the asylum and immigration pact.

On Ukraine, France helped the EU to respond with speed and efficiency, notably on sanctions against Russia and Belarus. Paris helped coordinate the EU’s response to resettle Ukrainian refugees. It also got Member States to agree to modify Eurojust’s mandate, enabling it to send officers to Ukraine to investigate alleged Russian war crimes.

France supported the work of the High Representative in delivering the Strategic Compass, the EU’s latest defence white paper. Macron also put forward the notion of a European Political Community to bring EU countries and non-EU neighbours closer together to discuss Europe-wide issues. While initially dismissed, EU Member States, as well as countries like Ukraine, Moldova and those in the Western Balkans, now seem more open to explore the idea.

To prepare is to succeed

The success of a presidency is of course a team effort – it depends on the work of preceding presidencies and on how sympathetic EU institutions and Member States are to what the presidency-holder is hoping to achieve.

To secure their support, France initiated a huge outreach campaign in the two years before its presidency with Member State governments, EU institutions and French civil society. Overall, this paid off.

By the time France took the reins, its views of EU sovereignty had become more readily accepted. It gained traction during the pandemic and is now widely associated with defence, but also energy, food, and the need for greater investment in key European industries.

The notion of the EU as a defence power also saw the first ever case of direct EU military assistance to a third country under the European Peace Facility. The question was no longer whether the EU should act, but how – and many in Paris believe this would not have been possible without a strong French push.

Not all feedback is positive

But France’s ambition was also the source of much irritation. Some felt France was trying to pack too much into its six months. Instead of readjusting the workload to deal with the Ukraine war, France simply added more meetings. While it has a large bureaucracy to deal with this, many smaller Member States do not and struggled to keep up.

France also struggled to shake off suspicions that it was using the presidency for electoral aims. For example, some capitals felt rushed and pressurised into agreeing legislation on digital services before the start of France’s presidential campaign. Others even criticised France for securing easy wins, while setting aside tough decisions, such as the revision of the EU’s emissions trading system and fairer burden sharing for the rehousing of migrants in the EU. These decisions have been left to the Czech Presidency. France also failed to make progress on the EU’s trade deals.

Others have pointed to France’s failure to get Member States to change their mind. Hungary is still holding up the EU’s adoption of the OECD’s proposal for a global corporate minimum tax rate of 15 % (even though Hungary did sign up to the OECD agreement). Nor did France manage to get Bulgaria to completely remove its veto on accession talks with North Macedonia, which caused riots in Skopje.

But it’s perhaps France’s actions towards Ukraine that has attracted most criticism. President Macron’s comments, including the need to not humiliate Russia in the long term, along with his calls and visits to Moscow, have severely dented France’s reputation, especially in eastern Europe. To some extent, these criticisms did overshadow France’s presidency accomplishments.

France’s work is not yet finished

The reality is that France did deliver on many of its promises. It managed to get Member States and EU institutions to agree to over 100 new pieces of legislation and despite the criticism, France did play a key role in the EU’s response to Ukraine. It has set firm foundations for achieving greater EU sovereignty inside the EU. It is now up the Czech Presidency to continue this work.

But France’s work is far from over. Many French voters believe France has little to no influence inside the EU. Paris will need to work harder to communicate to its people what it is doing and how it plans to change Europe for the better.

At the same time, France will need to reassure its EU partners that it is not trying to dominate Europe but that it wants to work with its partners and is ready to compromise. This will be essential if Macron is to fulfil and deliver on the rest of his sovereignty agenda over the next five years.