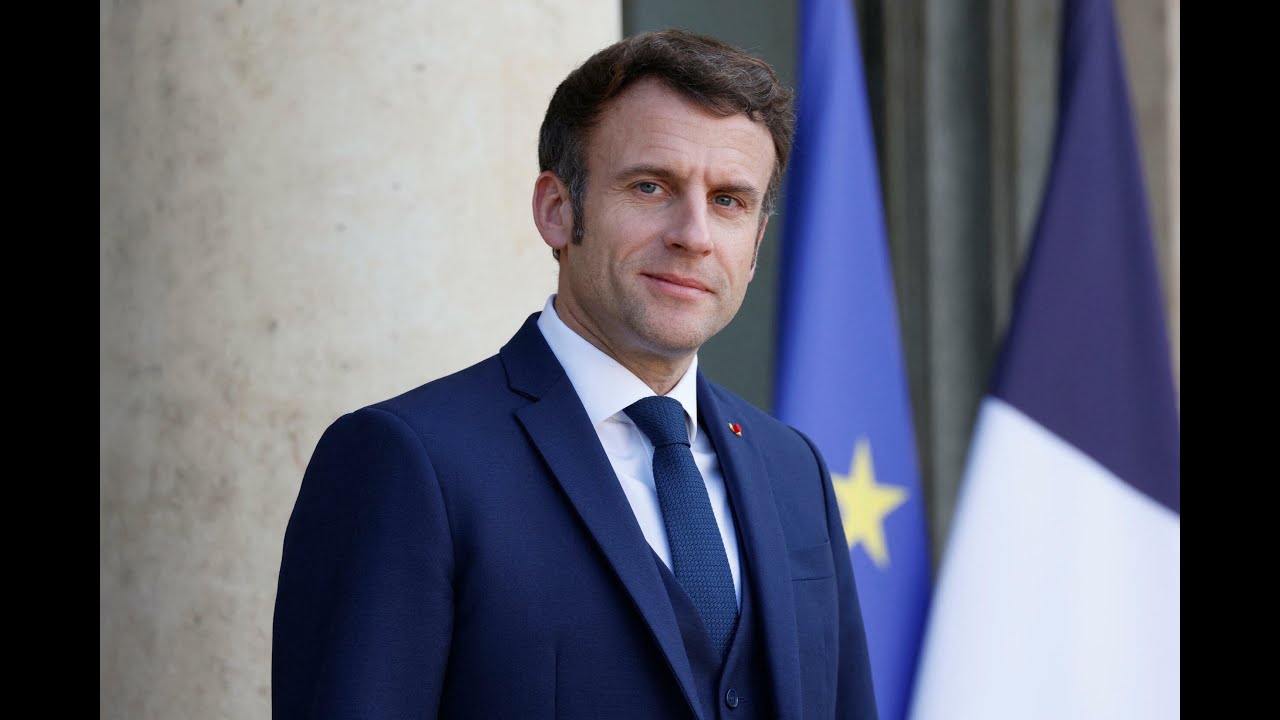 The 2022 French legislative elections have left President Emmanuel Macron in a substantially weakened position. Jan Rovny writes that with the decline of mainstream parties, the rise of personalised movements, and the fragmentation of the left, French politics now bears a striking resemblance to the politics of eastern Europe.

The French 2022 legislative elections produced a national assembly without an absolute majority – a first in the history of the French Fifth Republic – while a broad left-wing alliance, and the radical right Rassemblement National were the main electoral beneficiaries. Given the rise of these political fringes, and the fragmentation of the assembly, journalists and pundits have decried France as ungovernable. What they have not noticed is that France has rather become a typical eastern European country.

The decline of the mainstream

First, the election confirmed an ongoing decline of established mainstream parties. The Socialist Party and the Republicans – the two parties that dominated politics throughout the Fifth Republic and prior – have been relegated to marginal status.

The Socialist Party is all but dead. After a catastrophic result of 1.74% for the Socialist presidential candidate, the party joined ranks with the Greens and the radical left in the legislative election. While this broad left-wing alliance came in second, and has been credited with being the key factor in undoing the parliamentary majority of President Macron, the Socialist Party elected a mere 28 representatives – or 4.6% of the 577 strong assembly. The Republicans, the current incarnation of the Gaullist centre-right, has seen a less precipitous, but nevertheless significant electoral decline. The party moved from 100 to 61 seats, and from second to fourth place.

This mainstream demise follows the pattern of eastern European countries, where even historical, socially rooted political parties, such as the Czech Social Democrats, tend to succumb to upstart challengers. In the French case, the upstart was neither the radical left nor the radical right, but the Napoleon-like Macron – an outsider with a foothold in the republican system and earlier administration. Like an eastern European political entrepreneur seeking power, Macron first cracked and eventually sunk the Socialist left with his centrist yet anti-establishment campaign of 2017.

During his first presidential term, Macron shifted to the economic right, slowly gutting the Republicans, forcing them to retreat towards greater conservatism. Macron skilfully fuelled political competition over cultural themes by highlighting his pro-European liberalism, while simultaneously allowing his ministers to fan flames of cultural tensions by decrying ‘Islamo-leftism’ (purportedly unacceptable support for ethnic particularism) among the left, the youth and in academia.

This strategy focused the political contest on the Macron versus radical right Marine Le Pen binary, which Macron knew he could win. Macron’s strategic victory in the 2022 presidential race executed the Socialists and wounded (likely fatally) the Republicans. Ultimately, it opened the door to deep cultural polarisation between rural, lower-middle left-behind classes, and the urban educated, reminiscent of the deep cultural rifts in countries like Poland or Hungary.

Parties in name only

Second, with the collapse of the Socialists and the foreseeable decline of the Republicans, France, like eastern Europe, is left with political parties that are parties in name only. Macron’s “La Republique en Marche”, Le Pen’s “Rassemblement National”, and Mélenchon’s “La France Insoumise” – the three leading forces in the new assembly – are personalistic electoral platforms designed to support their leaders.

Macron’s original party name “En Marche”, mimicking his initials, is too painfully reminiscent of Slovenian parties explicitly named after their leaders. It is difficult to imagine the party survive its founder once his second presidential term ends. Paradoxically, the most deeply established of these now dominant parties is the Rassemblement National, dating back to 1972. Of course, typically for eastern Europe (one can think of the unsuccessful attempts of the Czech president Václav Klaus to establish his son’s radical right party), the Rassemblement is a family business passed from father to daughter.

With these three dominant parties, political conflict in the new assembly comes to resemble that of Poland – a triangular division between centre-right liberals (Macron – Civic Platform), the left (Mélenchon – Lewica, and others), and the radical right (Le Pen – Law and Justice, Korwin). This competition is deeply unstable as the radical right is untouchable by the others due to its deep nationalist conservatism, and the left and centre-right are untouchable to each other due to deep disagreement over economic issues. The result may be either instability, or eventual dominance of one of the three – in Poland it is the radical right.

Third, like in Poland or Hungary, the French left is fragmented. Shortly after the election results, it became clear that the successful left-wing alliance was to be an electoral alliance only. While Jean-Luc Mélenchon appealed to the four parties to create a single parliamentary club, this was immediately turned down by the Socialists, the Greens and the Communists.

Although electing 131 representatives, the alliance will split into four blocs, the largest of which – Mélenchon’s La France Insoumise – will have only 84 seats, and third party status in the assembly. While agreeing on a number of social policies, the four parties are likely to disagree on a plethora of central questions ranging from managing the euro to dealing with Russia’s war in Ukraine.

Furthermore, the left is locked in a deep struggle with the radical right Rassemblement over the representation of the lowest and disaffected social strata. With an electoral participation rate of 52% and 53% in the first and second round respectively, France has recorded significantly higher abstentions than in the most recent Czech and Hungarian legislative elections. Even the French presidential race, with a 72% and 73% participation rate, is only just above the turnout in these contests.

A study by Sciences Po’s CEVIPOF after the presidential election demonstrates that it is the various radical right outfits, particularly the Rassemblement National, that receive the highest proportion of their support from the ‘popular classes’. It is the ‘middle’ classes that tend to predominate among the voters of the left. Jean-Luc Mélenchon is supported almost equally by the ‘popular’ and ‘middle’ classes. The ability of the left to outflank the radical right among the lowest social strata is thus precarious.

The absence of an absolute majority is a novelty in France, though it is nothing new in eastern Europe. Macron’s predicament of negotiating with opponents on his right and on his left might infuse French majoritarian politics with a healthy dose of dialogue and compromise.

However, with a political system uprooted by this anti-establishment upstart, and with political competition torn by a deep and strategically fanned cultural rift and now dominated by personalistic parties unlikely to outlive their founders (or their offspring), the future of the French national assembly may look not like past developments on the banks of the Seine, but rather like those on the shores of the Danube.

Political analysts seeking to understand France would do well to consider the lessons offered by eastern European development. Let’s hope that the city of light does not succumb to the eastern European shadows cast over its Bourbon palace.