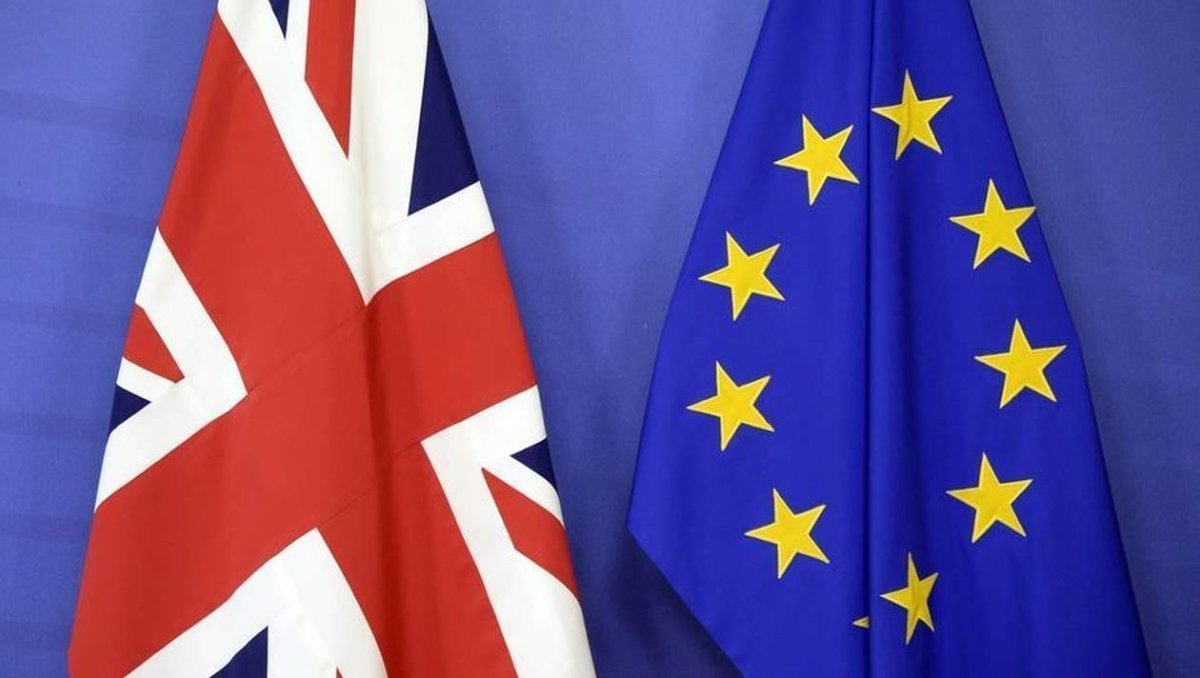 Prime Minister Theresa May set out how the UK will be the strongest friend and partner to the EU after we leave the EU.

It’s good to be here in this great city of Florence today at a critical time in the evolution of the relationship between the United Kingdom and the European Union.

It was here, more than anywhere else, that the Renaissance began – a period of history that inspired centuries of creativity and critical thought across our continent and which in many ways defined what it meant to be European.

That shows us that if we open our minds to new thinking and new possibilities, we can forge a better, brighter future for all our peoples.

And that is what I want to focus on today. For we are moving through a new and critical period in the history of the United Kingdom’s relationship with the European Union.

The British people have decided to leave the EU; and to be a global, free-trading nation, able to chart our own way in the world.

For many, this is an exciting time, full of promise; for others it is a worrying one.

I look ahead with optimism, believing that if we use this moment to change not just our relationship with Europe, but also the way we do things at home, this will be a defining moment in the history of our nation.

And it is an exciting time for many in Europe too. The European Union is beginning a new chapter in the story of its development. Just last week, President Juncker set out his ambitions for the future of the European Union.

There is a vibrant debate going on about the shape of the EU’s institutions and the direction of the Union in the years ahead. We don’t want to stand in the way of that.

Indeed, we want to be your strongest friend and partner as the EU, and the UK thrive side by side.

And that partnership is important. For as we look ahead, we see shared challenges and opportunities in common.

Here in Italy today, our two countries are working together to tackle some of the greatest challenges of our time; challenges where all too often geography has put Italy on the frontline.

As I speak, Britain’s Royal Navy, National Crime Agency and Border Force are working alongside their Italian partners to save lives in the Mediterranean and crack down on the evil traffickers who are exploiting desperate men, women and children who seek a better life.

Our two countries are also working together in the fight against terrorism – from our positions at the forefront of the international coalition against Daesh to our work to disrupt the networks terrorist groups use to finance their operations and recruit to their ranks.

And earlier this week, I was delighted that Prime Minister Gentiloni was able to join President Macron and myself in convening the first ever UN summit of government and industry to move further and faster in preventing terrorist use of the Internet.

Mass migration and terrorism are but two examples of the challenges to our shared European interests and values that we can only solve in partnership.

The weakening growth of global trade; the loss of popular support for the forces of liberalism and free trade that is driving moves towards protectionism; the threat of climate change depleting and degrading the planet we leave for future generations; and most recently, the outrageous proliferation of nuclear weapons by North Korea with a threat to use them.

Here on our own continent, we see territorial aggression to the east; and from the South threats from instability and civil war; terrorism, crime and other challenges which respect no borders.

The only way for us to respond to this vast array of challenges is for likeminded nations and peoples to come together and defend the international order that we have worked so hard to create – and the values of liberty, democracy, human rights and the rule of law by which we stand.

Britain has always – and will always – stand with its friends and allies in defence of these values.

Our resolve to draw on the full weight of our military, intelligence, diplomatic and development resources to lead international action, with our partners, on the issues that affect the security and prosperity of our peoples is unchanged.

Our commitment to the defence – and indeed the advance – of our shared values is undimmed.

Our determination to defend the stability, security and prosperity of our European neighbours and friends remains steadfast.