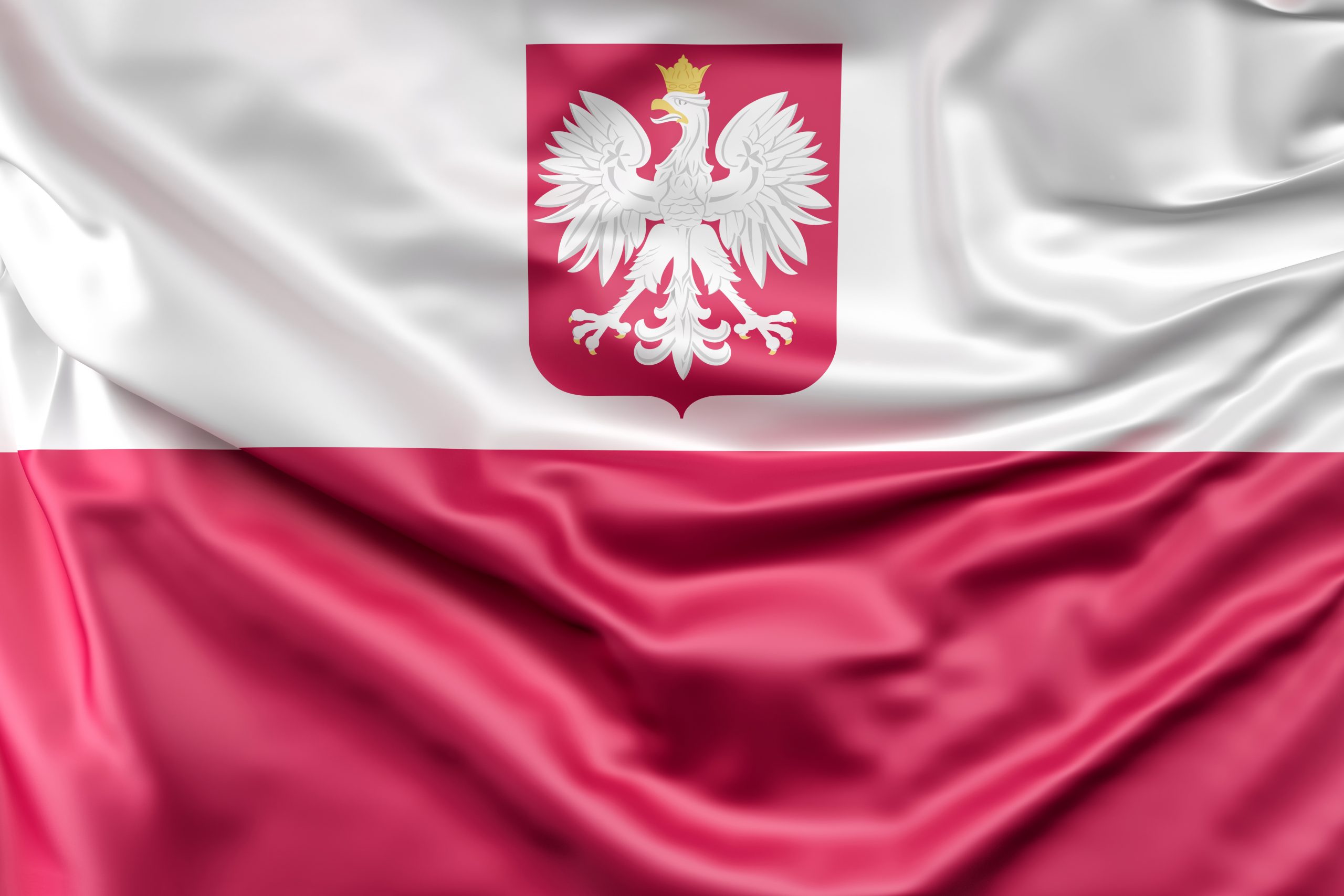 He was educated at a Parisian polytechnique and a Washington DC laboratory, studied in Belgium and started his government career working on the team negotiating Poland’s accession to the EU.

Michał Kurtyka, who has been named president of this year’s COP24 climate talks, is a cosmopolitan anomaly in Poland’s nationalist government.

A doctor of economics, he serves as a deputy minister in the energy department, where he has overseen a push for electric vehicles.

Kurtyka’s appointment was announced by Polish prime minister Mateusz Morawiecki on Friday. He will take on the role in the most critical talks since the Paris Agreement was struck in 2015. Countries have large divisions to heal as they seek to agree the rules that will govern the agreement by the end of the year.

The appointment of the junior, unelected apparatchik as president of the UN climate talks breaks a long tradition of countries appointing senior politicians to the role. Frank Bainimarama is the first head of state to oversee the talks. But the job is usually taken by a foreign or environment minister.

Kurtyka leapfrogs Jan Szyszko, a former environment minister who was president of the fifth UN climate talks in 1999. Szyszko launched Poland’s presidency alongside UN climate chief Patricia Espinosa last year, but has since been removed from his post in a cabinet reshuffle.

The president oversees the running of the conferences and plays an important role in brokering compromises when deadlocks appear. There has been apprehension among more progressive nations and NGOs about the Polish hosting of the 2018 talks, which will take place in the Silesian city of Katowice in December. Poland’s economy relies on coal and its climate politics have long been at the lower end of ambition.

In that sense, the appointment of a moderate, technocrat may be a positive sign for a progressive conference, says former Polish government advisor Andrzej Błachowicz.

“In manner and appearance, [Kurtyka] is one of the most western-looking politicians [in the Polish government],” said Błachowicz. “The COP president needs to be a manager and a negotiator, primarily, and he seems to be a good candidate.”

The current president of the climate talks, Fijian president Frank Bainimarama wrote to Kurtyka congratulating him on his appointment.

“Fiji places the greatest importance on accelerating the global response to the threat posed by climate change. And we look to Poland to continue to build on the progress we have made during our own COP presidency to implement the provisions of the Paris Agreement,” said Bainimarama.

The Pacific island leader also noted Poland’s “responsibility” to continue the work of the Fijians on their centrepiece initiative – the Talanoa Dialogue. This stocktaking of global action begins at interim talks in Bonn this week.

The initiative is aimed at increasing the ambition of all countries, something Poland has resisted. Although last week, environment minister Henryk Kowalczyk said: “Poland, as the host of COP24, will support this process”.

According to a 2016 report by Warsaw thinktank Polityka Insight, Kurtyka has never been a member of a political party and in a speech to the ruling Law and Justice party (PiS) said Poland’s energy security should be based “on a gradual diversification of production methods and energy generation”.

But while he may not be cut from the same cloth as Poland’s Law and Justice Party, Kurtyka toes the government line. In an interview last week with Politico, he called for European renewable energy policy to be tempered.

“We must balance our competitiveness on one side, with our commitments for the COP,” he said. “The countries that will come to Katowice will look at the EU not only in light of our 2030 agenda but also in terms of our emission reductions in 2017 and 2018.”

Michał Kurtyka at a glance:

Deputy minister for energy since Jan 2016

President of consulting firm BPI Poland between 2012 and 2015.

Has worked for a number of Polish energy companies, including as Energa, Enea, Tauron and PKN Orlen

Graduated in physics at the École Polytechnique in Paris and University of Warsaw, doctor of philosophy, economics.

As reported by EurActiv: “The development of electric transport is a big challenge for Poland, but also a huge opportunity.”

Writing in a post for BlogActiv: “Electromobility is a strategic choice that will not only reduce dependence on energy imports, but also has the chance to become a source of competitive advantage for the Polish economy.”

Writing in EUobserver: “Poland is committed to the diversification of gas supply sources in Europe, supporting both technology diversity and competition in electricity generation.”