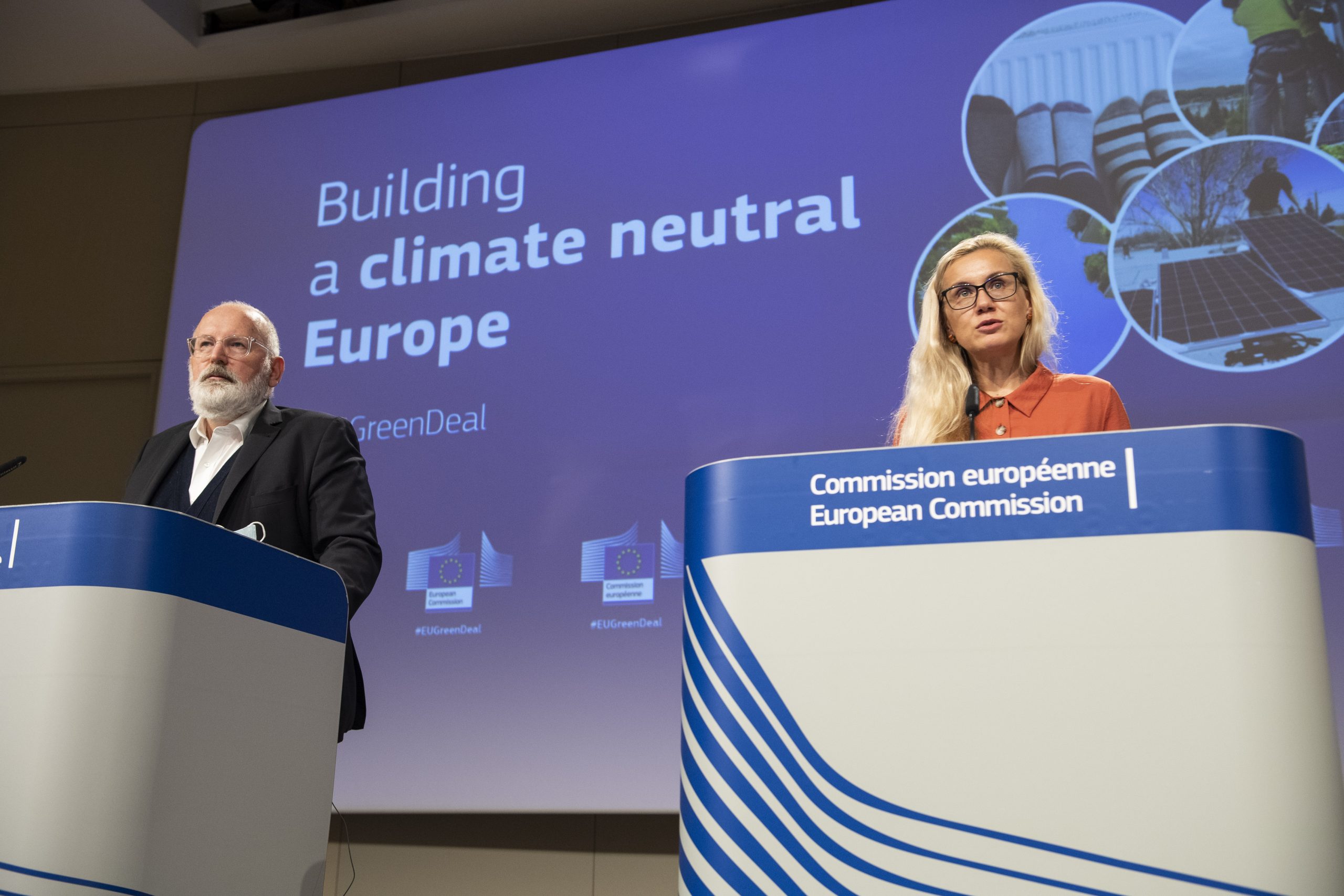 The Green Deal will redefine Europe’s global policy priorities; as such, it is a foreign policy development with profound geopolitical consequences

The European Green Deal is a plan to decarbonise the EU economy by 2050, revolutionise the EU’s energy system, profoundly transform the economy and inspire efforts to combat climate change. But the plan will also have profound geopolitical repercussions. The Green Deal will affect geopolitics through its impact on the EU energy balance and global markets; on oil and gas-producing countries in the EU neighbourhood; on European energy security; and on global trade patterns, notably via the carbon border adjustment mechanism. At least some of these changes are likely to impact partner countries adversely.

The EU needs to wake up to the consequences abroad of its domestic decisions. It should prepare to help manage the geopolitical aspects of the European Green Deal. Relationships with important neighbourhood countries such as Russia and Algeria, and with global players including the United States, China and Saudi Arabia, are central to this effort, which can be structured around seven actions:

Help neighbouring oil and gas-exporting countries manage the repercussions of the European Green Deal. The EU should engage with these countries to foster their economic diversification, including into renewable energy and green hydrogen that could in the future be exported to Europe.

Work with the US and other partners to establish a ‘climate club’ whose members will apply similar carbon border adjustment measures. All countries, including China, would be welcome to join if they commit to abide by the club’s objectives and rules.

Become a global standard-setter for the energy transition, particularly in hydrogen and green bonds. Requiring compliance with strict environmental regulations as a condition to access the EU market will be strong encouragement to go green for all countries.

Internationalise the European Green Deal by mobilising the EU budget, the EU Recovery and Resilience Fund, and EU development policy.
Promote global coalitions for climate change mitigation, for example through a global coalition for the permafrost, which would fund measures to contain the permafrost thaw.

Promote a global platform on the new economics of climate action to share lessons learned and best practices.