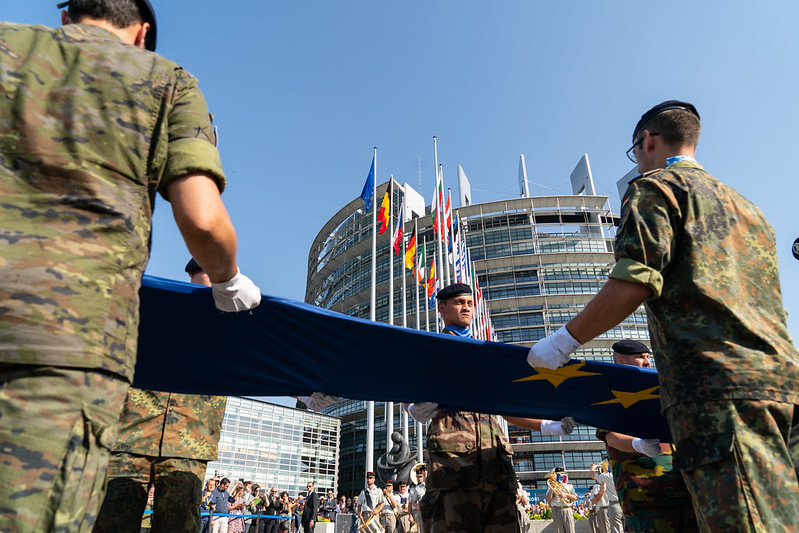 European Defence Union (EDU) initiatives are proceeding at full steam ahead with the political backing of both the EU institutions and key Member States. The fourth wave of Permanent Structured Cooperation (PESCO) projects is but a recent example of such, with the Directorate-General for Defence Industry and Space (DG DEFIS) set to dole out its first tranche of European Defence Fund (EDF) appropriations in the coming months. Alongside this, the European Defence Agency’s (EDA) annual defence data report has highlighted the progress made in EU-wide defence expenditure, despite the economic fallout from Covid-19. The framework guiding the consolidation of a dynamic and integrated European Defence Technological and Industrial Base (EDTIB), however, requires some fine-tuning. If EDU initiatives are to incentivise more inclusive and better funded projects essential to remedying the shortfalls identified by the EDA’s Capability Development Priorities (CDPs), reducing the number of systems operated at EU level, and enhancing interoperability, then several key proposals outlined in this paper should be considered. These include: