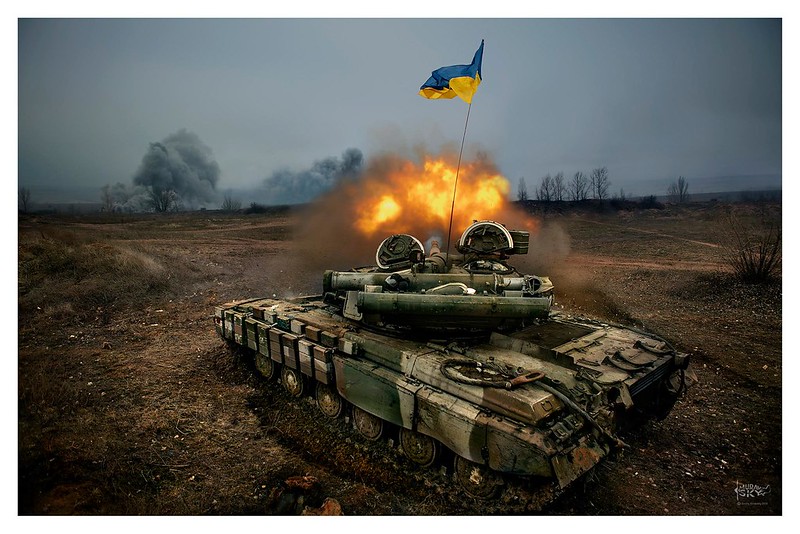 The EU’s relationship with Russia for the past decade or more has been characterised by uncertainty. That uncertainty finally came to an end in 2021, albeit in a fashion which raised further questions over the EU’s ability to become a significant player in the emerging multipolar international order.

EU-Russia relations have been through several hurdles since the end of the Cold War. Although the 1999 NATO intervention in Kosovo had already encouraged Russia to view the West as unilateralist and threatening, the ‘colour revolutions’ of the mid-2000s drove home the notion that EU and Russian interests in the post-Soviet space were largely zero-sum. At this point, the vision of a ‘Greater Europe’ rooted in some sort of common zone from Lisbon to Vladivostok may have lingered on, but Moscow was determined that this construct could not develop on a purely Brussels-centric basis. Even a liberal Russia predisposed to positive relations with the West would not concede its great power status or the notion of a ‘civilising mission’ in its ‘near abroad’.

From ‘Greater Europe’ to ‘guiding principles’ to Brussels sidelined

The ‘Greater Europe’ paradigm was effectively dead and buried after NATO-backed regime change in Libya and the Bolotnaya protests saw Vladimir Putin recast Russia as an increasingly authoritarian and decidedly non-Western power upon his return to the presidency in 2012. Two years later, Ukraine lost Crimea and much of the Donbas. In place of a ‘Greater Europe’ came the EU’s five ‘guiding principles’ for relations with Russia, whose substantive deficiencies and strategic contradictions reflected their status as an interim paradigm. They also revealed the EU’s fundamental inability to deal with a Russia intent on charting an independent course rather than converging – however slowly – toward European norms.

As an interim paradigm, the five guiding principles were bound to collapse eventually. This occurred in 2021, with two events that bookended the year. The blow-up over Alexey Navalny during High Representative Josep Borrell’s February trip to Moscow made clear that the Russian regime was no longer interested in discussing matters that it perceives as internal, especially with a seemingly powerless supranational entity. Then, Russia’s autumn military buildup near its border with Ukraine marked Moscow’s decision to shaft the EU in favour of pursuing talks over Ukraine directly with Washington.

Entering 2022, EU policy towards Russia therefore finds itself stymied in terms of hard and soft power alike – Brussels has only been marginally included in the talks on the future of European security, even as its normative influence over Russia’s leadership has become non-existent. This situation cannot simply be attributed purely to Russia’s strategic and discursive ‘pivot’ away from Europe and towards ‘Eurasia’. Moscow maintains relations with individual European capitals and people-to-people ties persist. Moreover, the contested nature of the continent’s security architecture highlights how the question of Russia’s place in Europe remains firmly on the historical agenda.

A crisis that exposes European impotence

We are faced with a failure of EU foreign policy – one rooted in an absence of strategic vision, institutional capability, and the political will to pool military capacities. That Russia is no longer interested in a substantive relationship with the EU, preferring to sow disunity among Member States for tactical gain, is irrelevant. What matters is that European leaders have failed to forge a paradigm to manage a difficult relationship on terms they find acceptable. There is simply too much of a gulf between declarations of ‘strategic autonomy’, a ‘geopolitical’ Europe and the ‘language of power’ on the one hand, and the reality of European impotence in a crisis situation on the other.

A full-scale Russian invasion of Ukraine would come with major consequences, both regional and global: NATO’s role as the primary guarantor of European security would be reinvigorated for years to come and the US would have no option but to bolster its military presence on the continent at the expense of its pivot to Asia. European leaders now face an unpleasant decision: whether their primary goal is to prevent Russian military action above all other interests. The answer, though uncomfortable, should be evident. The EU’s capacity to use economic and regulatory clout as a means of advancing geopolitical aims is predicated on the avoidance of war.

A heightened security dilemma on the continent would erode the normative influence of a hard power-deficient EU even more. The failure of diplomacy would reinforce Moscow’s belief that the only way for its interests to be respected is through force. Indeed, this is partly the rationale for the current standoff, given that Moscow’s decision to draw down its forces following a similar buildup last spring failed to prevent closer ties between Washington and Kyiv. The EU as a collective actor may also be sidelined if an invasion prods Washington, Paris and Berlin into offering Moscow a better deal on Europe’s security architecture.

Ultimately, as Borrell himself recently acknowledged, EU foreign policy needs to resolve the tension between its maximalist aims and limited capabilities. One might attribute this maximalism to the EU’s rules-based character, which produces a foreign policy based on the expansion of inflexible rules-based frameworks. However, NATO also suffers from this tendency: adamantly voicing its ‘open-door’ policy without being prepared to bring Ukraine under its security umbrella. The same dilemma exists between the EU’s dogged insistence on Kyiv’s ‘right to choose’ and a lack of Ukrainian state capacity which makes its alignment with European standards easier said than done. This ‘right to choose’ can also conflict with other principles found in foundational documents of the post-Cold War order, such as the notion of indivisible security.

The forthcoming adoption of the Strategic Compass in March should encourage the Council to provide a detailed reflection not only on threats and aspirations, but also on the limits to which the EU can become a geopolitical actor while remaining a normative actor in a post-unipolar era. Much like Brexit Britain, one cannot always have one’s cake and eat it.