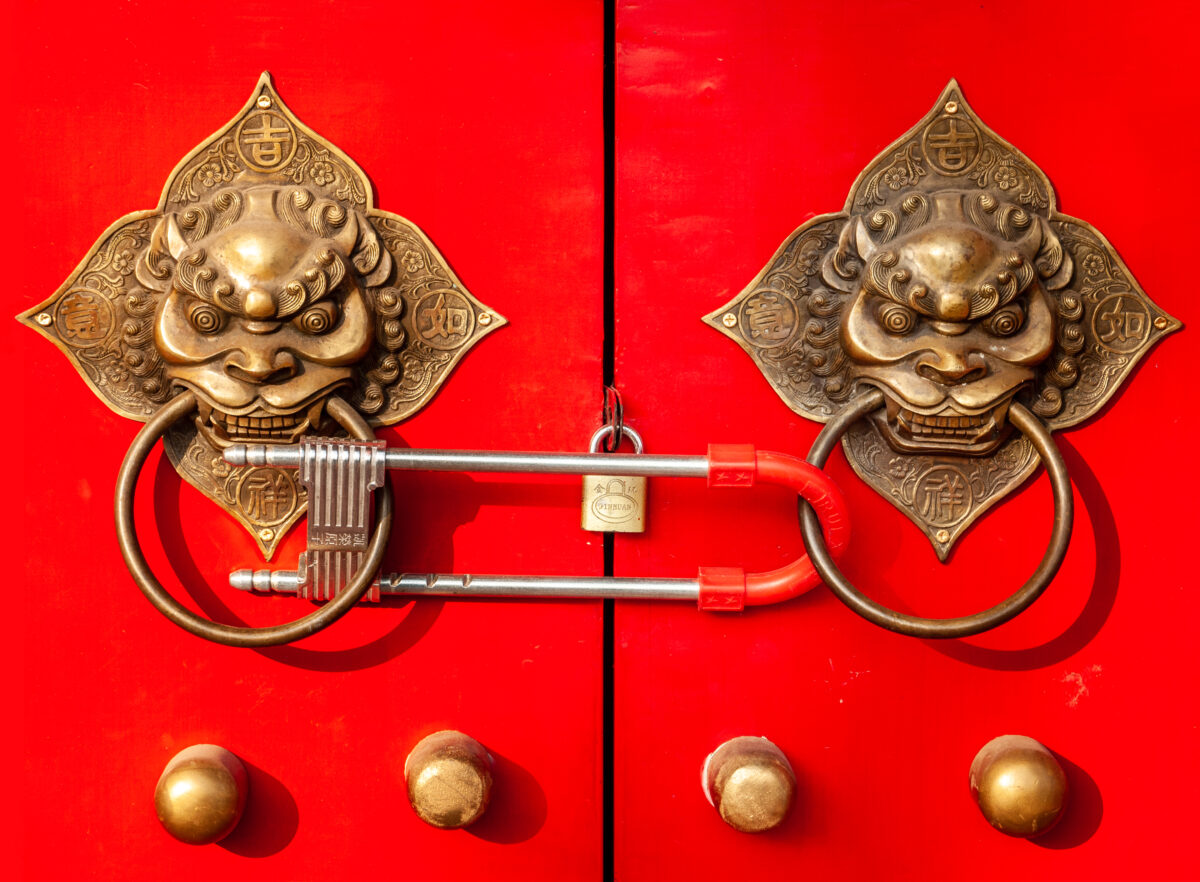 Without any formal notification, China recently declined customs clearances for shipments from Lithuanian firms in the pharmaceutical, electronics, and food sectors, and warned multinationals of secondary sanctions if they did not sever their ties with Lithuania. These covert actions were taken in response to Lithuania’s invitation to Taiwan, which the People’s Republic of China (PRC) claims as its own territory, to open a ‘representative office’ in Vilnius. No other country has ever found itself at the receiving end of such intense and politically motivated Chinese economic pressure. These actions on the part of the PRC are politically explosive because it raises serious questions about the international conduct of the Chinese Communist Party (CCP). If it can simply wipe a country off its trade book, a state belonging to the EU’s customs territory no less, then what does it mean to be a member of the WTO, or a signatory to any other number of international agreements? And, given the lamentable state the WTO is in: could the European Commission’s newly proposed anti-coercion instrument bring any solace to Lithuania and the EU?