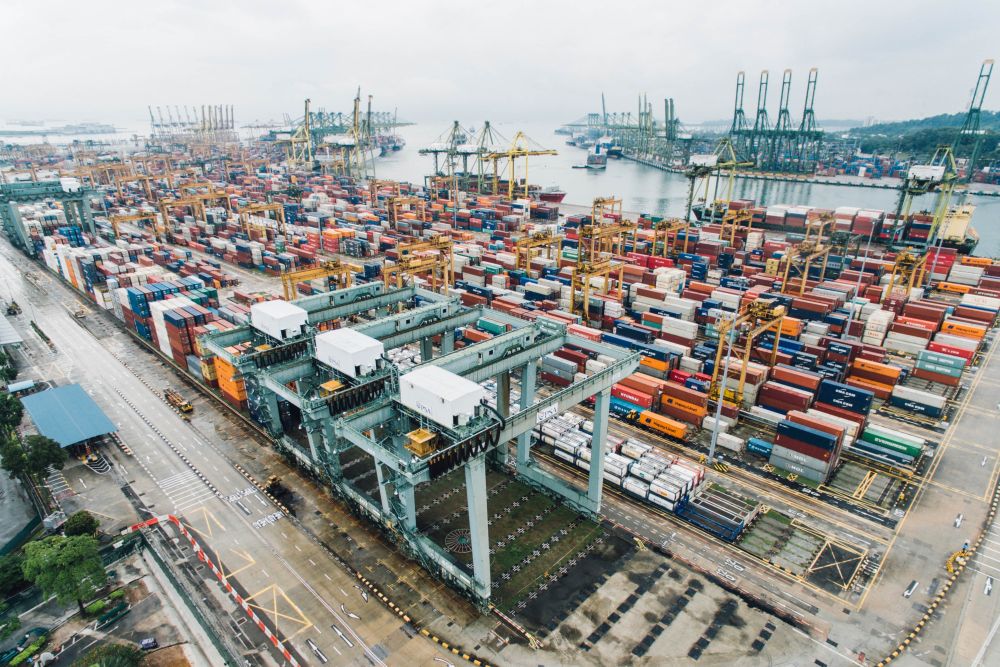 The conclusion of a new overarching Regional Comprehensive Economic Partnership (RCEP) Free Trade Agreement (FTA) between 15 Asia-Pacific countries has been celebrated across the globe. Its signatories are the 10 members of the Association of Southeast Asian Nations (ASEAN) countries and Japan, Korea, China, Australia and New Zealand; India withdrew from the agreement at the last moment.

The signing of the RCEP is certainly good news for world trade and investment. It brings together a group of countries representing 30% of the global population and generating 29% of its GDP. It aims to facilitate and solidify global value chains; accept opening-up in terms of tariffs (while aiming to discipline non-tariff barriers); build a legal framework for services, trade, and investment; and address e-commerce issues such as the commitment not to impose data localisation. Much like the EU-Canada Comprehensive Economic and Trade Agreement (CETA), the Comprehensive and Progressive Agreement for Trans-Pacific Partnership (CPTPP) (an FTA between 11 APEC countries, without the US), and the EU/Japan Economic Partnership Agreement (EPA), the RCEP demonstrates once again that the US under the Trump administration was effectively alone in its attempts to disrupt further globalisation. Nevertheless, the RCEP is not a deep FTA and stipulates slow liberalisation over long periods of time, among its other peculiarities. It may also impact East Asian regionalism in the long term.

This paper explains the Association of Southeast Asian Nations (ASEAN)-led origin of the RCEP in the context of APEC, summarises the substance of the agreement, and gives an inevitably crude first estimate of its impact on trade and overall income, as well as its structural implications. It concludes with reflections on the possible long-term implications of the RCEP for East Asian regionalism, for world trade and investment, and for the European Union.