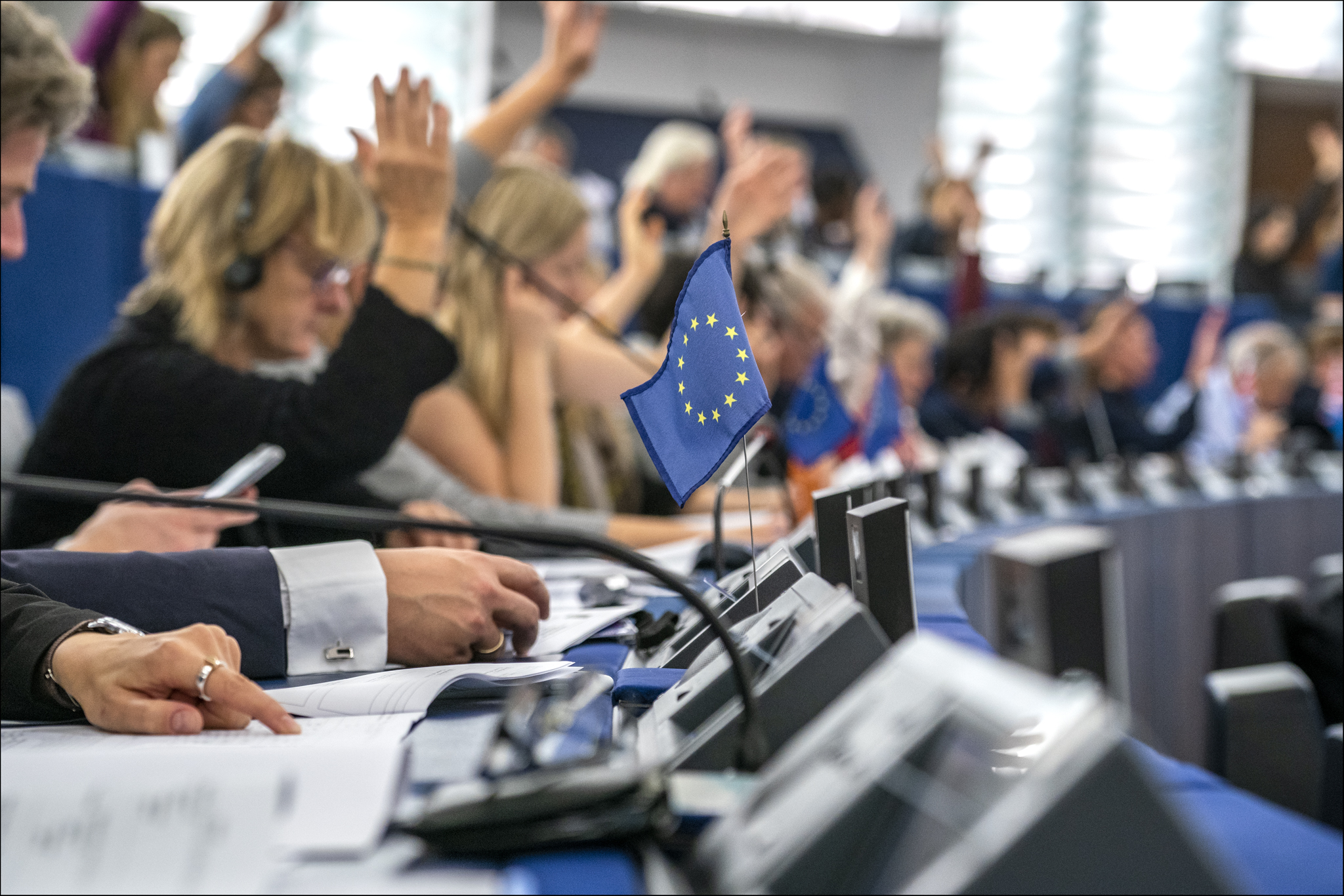 EU leaders are negotiating the modalities of a sizeable recovery facility. Under EU law, this is doable, within certain limits. A key constraint stems from Article 310 TFEU, the so-called ‘principle of budgetary balance’, which establishes that all Union items of revenue and expenditure “shall be shown in the budget” and that the “revenue and expenditure shown in the budget shall be in balance”.

For decades, and until a few weeks ago, this was universally seen as prohibiting the EU from borrowing to finance its expenditure. There used to be a straightforward explanation on the Council website that this principle “prevents the European Union from issuing debt to finance itself”. The Commission website agrees: “EU borrowing is only permitted to finance loans to countries. The EU cannot borrow to finance its budget”.

The Next Generation EU proposal stands in remarkable contrast to this traditional reading. The Union would issue debt to be spent during the next few years as grants, mostly under environmental, agricultural and cohesion policies. These debts would be repaid over three decades starting from 2028, with as yet unspecified means.

Jean Pisani-Ferry calls this “breaking a taboo”. Another way of putting it might be ‘breaking the law’.

The Commission evades the inconvenient legal issues raised above, arguing that, in the current exceptional circumstances, borrowing is “a justified means to attain the Union’s objectives”. The borrowed funds “do not form part neither of revenue nor of expenditure under the annual budget”. Hence, the principle of budgetary balance would be circumvented by classifying the NGEU as extra-budgetary. Unfortunately, this would then violate the first sentence of Article 310 TFEU, which requires that all revenue and expenditure be shown in the budget.

The Commission admits that its proposal “diverges from the standard practice for the establishment of the budget and financing of the Union”, but explains that Article 122 TFEU justifies “derogating from standard Treaty rules, which would not allow the financing of such large amounts in addition to the Union’s budget and outside of the annual budgetary procedure”.  Yet, EU law recognises no general ‘state of emergency’. Article 122 TFEU, which starts with the words “[w]ithout prejudice to any other procedures provided for in the Treaties”, cannot be read as overriding the clearly worded provisions of Article 310 TFEU.

The Commission seems to recognise the constitutionally problematic nature of its proposals. It suggests that these concerns are alleviated by the “quasi-constitutional nature” of the Own Resources Decision (ORD), which in its view “provides for the necessary democratic legitimacy of that innovative proposal necessary to fulfil the Union’s objectives”. Essentially, the ORD would be used as a mechanism for derogating the Treaty, with the unanimous consent of national parliaments. Such a mechanism might well be desirable, but it does not exist in the Treaties.

The position of the Council Legal Service is not known, and in any case it is likely to be highly confidential. However, something might be inferred from the fact that, on 16 June 2020, the Council revised its internet page describing the Union’s Own Resources system, replacing the straightforward interpretation of the principle of budgetary balance quoted above by much milder language. Gone, notably, is the reference to the prohibition of debt financing of Union expenditures. It would be surprising if, at this point, the Council Legal Service came up with tangible objections.

The standard of legality applied by the institutional legal services is whether a measure is likely to stand up in the European Court of Justice. By this standard, Next Generation EU (NGEU) stands a good chance of succeeding. By the time an ultra vires case finds its way before the Court, the money has already been paid out and spent. The Court will, once again, find itself in the impossible situation of having to assess the legality of a measure that has been approved unanimously by member states – the effects of which cannot be undone. It is likely to choose the only available escape route, hold its nose, concentrate its scrutiny on formalities, and declare the measure legal. But is this really a good enough standard for the EU as a community of law?

By precedent, and by its very long duration (until 2058), the NGEU will, in practice, ultimately become a permanent structure. With the taboo broken and legal limits dissolved, there will be little to stop it resorting to similar measures again. New emergencies will arise, and debt will each time appear to be a convenient way of financing them. Union debt will become a matter of contemporary political decision. The result would be a fiscal capacity for the EU, with a permanently altered division of competences. Such fundamental changes to the functioning of the EU should be agreed through a Treaty change, not through heroic reinterpretations.

The shaky legal foundations are reflected in the sharply contrasting visions of what is at stake with the NGEU. Formally, the proposal is presented – and in the northern parliaments, explained – as a one-off construction, to be paid off, not as the precedent for a permanent structure. Yet markets and commentators, and no doubt many member states, welcome the NGEU as ‘breaking a taboo’ and a ‘Hamiltonian’ moment, heralding a new era for the Union.

With such divergent expectations, will the NGEU truly promote integration, or will it become a permanent source of disappointment and discord?

A useful recovery facility could be created without trespassing on Treaty limits. The size of the multiannual financial framework (MFF) could be increased and its duration – for which there is no legal upper limit – extended, so that the part of borrowing that is spent as grants could be repaid within a single MFF. For the rest of the borrowing, used to finance loans to member states, Article 310 TFEU does not pose an obstacle with regard to the repayment schedule, although the no-bailout clause (Article 125 TFEU) would still need to be observed.

Crises present tempting opportunities to advance institutional ambitions that would in normal times be politically impossible. But in a community of law, violating the Treaties has remained a taboo. Before breaking it, though, it is worth thinking about the ramifications.

This commentary has originally been published by CEPS