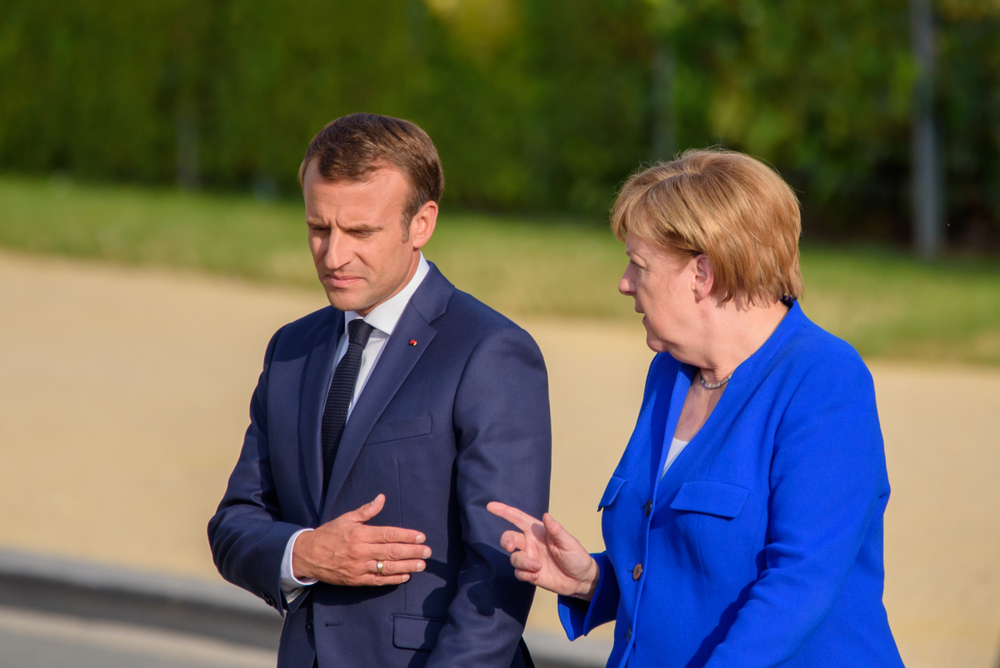 The Franco-German agreement to support those hardest hit by the current crisis with a €500 billion fund to be financed by new EU debt appeared to have cleared the way for a major European instrument. The ‘Next Generation’ instrument would help member states absorb shocks by providing the weaker economies with grants. The European Commission used this political breakthrough to propose a €750 billion instrument – to be added to the normal budget of the EU. Unfortunately, the Commission’s proposal is more like an enlarged standard EU budget than a shock absorber.

For a long time, a recurring criticism of the euro area has been that mature federations and monetary unions, like the US, have shock absorbers that mitigate the impact of idiosyncratic shocks to member states or regions (Eichengreen et al. 1991).[1] The creation of a common fund could thus be of strategic importance for the long-term stability of the euro.

Closer inspection of the Commission’s plan shows that shock absorption only plays a minor role. The Commission communique proposing the Next Generation fund (NGEU) does mention solidarity, but only once. The main purpose is described as:

“To ensure the recovery is sustainable, even, inclusive and fair for all Member States…”

This implies that the new instrument has four purposes, of which only the last could be related to solidarity or shock absorption. It is natural for politicians to assume that one instrument can serve many goals. But this ambiguity confronts reality when funds have to be allocated. Each euro can be spent only once.

Looking at the proposed allocation of the funds, one finds that less than one-tenth of the total (55 bn) should be “allocated based on the severity of the socio-economic impacts of the crisis“ (under REACT-EU), which is presented as a top-up of current cohesion policy.[2]

The most important part of Next Generation EU is a new Recovery and Resilience Facility of €560 billion, whose purpose is to offer financial support for investments and reforms, including in relation to the green and digital transitions and the resilience of national economies, linking these to the EU priorities – but with no reference to the impact of shocks.

The bulk of Next Generation EU should thus not be allocated to help absorb a shock, but to provide financial support for investment linked to EU priorities. This absence of a clear shock-absorption purpose has made it difficult for the Commission to justify the allocation of funding. The Commission has published detailed background information on a complicated formula used to pre-allocate most of the funds on the basis of the Commission’s spring forecast and past unemployment rates.[3]

But forecasts are by definition uncertain, and this degree of uncertainty is extreme at present. There are huge differences between the forecasts of various international financial institutions and those of the private sector, with all of them changing rapidly as the weeks go by. This ‘veil of ignorance’ represents a unique opportunity to agree on a shock-absorption instrument for the EU. But the funding for such an instrument should be linked to real actual economic shocks, not some pre-fixed formula, even if based on the forecasts of shocks.

Introducing the notion that the NGEU funds could be pre-allocated has not only killed the idea that it could serve as a shock absorber, it also has had a deleterious effect on the political economy of the negotiations. With pre-allocation, member states will now feel justified to follow the principle of juste retour and simply try to maximise the amounts they can obtain in grants or loans. This will make it much more difficult to reach an agreement, and those hardest hit by the crisis might not end up with the biggest slice of the pie.

Allocating funds ex post in line with the actual economic impact of the pandemic would be possible; in any case the funds will not flow immediately because member states must present credible plans for how to spend the money. It would thus be possible, indeed preferable, to not pre-allocate the funds to individual member states but to make the allocation a function of the economic shock sustained, with the exact amount of funds to be determined as new data comes in.

The Commission should change its approach urgently and make clear that there should be no pre-allocation of funding under the Next Generation EU fund. Without this change of course the EU will just end up with a temporarily larger budget and miss the chance to create a real shock-absorption mechanism that could have a major stabilising impact in the long term.

[2] A €55 billion top-up of the current cohesion policy programmes between now and 2022 under the new REACT-EU initiative to be allocated based on the severity of the socio-economic impacts of the crisis, including the level of youth unemployment and the relative prosperity of member states.

This Op-ed has originally been published by CEPS