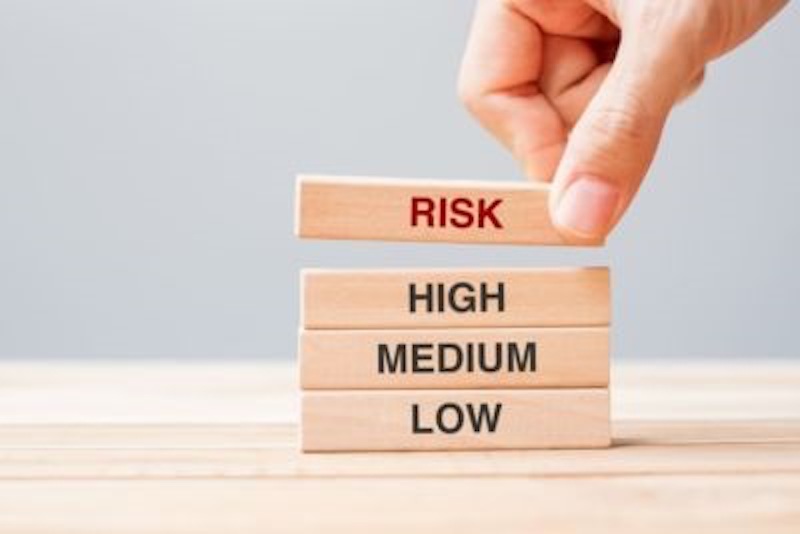 The European Commission has recently re-launched the Economic Governance Review, following its suspension due to the start of the Covid-19 crisis in early 2020. However, there has been an active policy debate about the EU’s fiscal rules for several years and several proposals have been subsequently made. Options include debt rules, spending rules and continuing the existing focus on the structural budget balance.

A recent paper from the EU Network of Independent Fiscal Institutions (Network of EU IFIs, 2021) underlined the importance of comprehensively testing any new set of rules. Fiscal rules should not be designed based on a priori reasoning alone, but they need to be expected to deliver reasonable outcomes across the full range of countries and circumstances. Similar rules can have very different outcomes for countries.

This paper uses simple simulation analysis to explore three alternative versions of common reform proposals. It shows that, while these proposed rules would achieve a debt reduction over the next 10 years, the extent of the reduction and the path of the budget balance to achieve it differs across the rules with more-or-less frontloading. Outcomes under the rules also vary in the debt reduction and budgetary effort required between high- and lower-debt countries. Furthermore, the same rule can have very different implications for countries that are mostly similar in terms of debt ratio given differences in growth, interest rates and the initial budgetary position. While a full assessment of the rules would require a pseudo-real time framework and would need to consider compliance with the rules, this simple exercise sheds some new light on how different proposals would work and points out the way to a more comprehensive analysis.