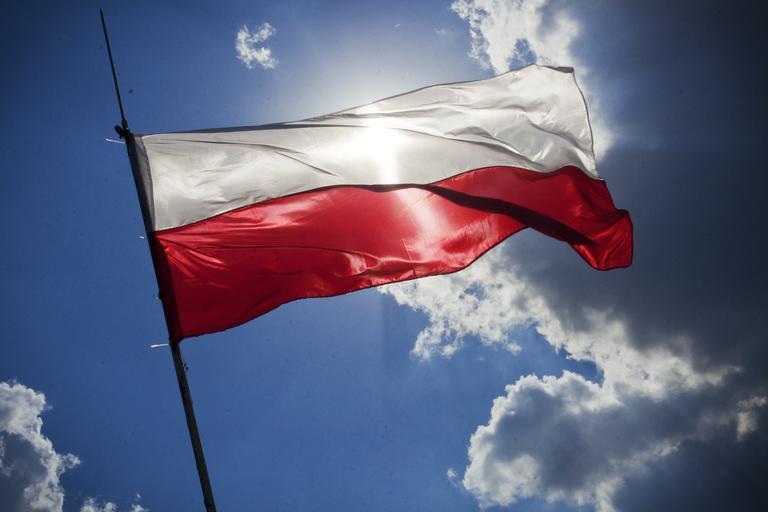 Ever since the Law and Justice (PiS) party returned to power in Poland, it has been subject to the specific mechanism to address “serious and persistent” breaches of the EU’s founding values (Article 7 TEU). It has also been facing several infringement procedures because of its assaults on the independence of the Polish judiciary.

Some weeks ago, the Warsaw government officially announced a new legislative proposal to reform its foreign service, which goes in the same state capture direction already followed by the ruling PiS. It is important that this reform to the Polish foreign service is discussed not only within Poland but also in the wider European Union. Poland is a big member state, whose diplomats negotiate with the European institutions on a daily basis. It is also a member state that sends national diplomats to carry out tasks as part of the European External Action Service (EEAS).

When we look at the impact of populism on Western democracies, diplomacy and diplomats are often overlooked. Yet populist governments often consider career diplomats to be enemies of the nation because their job precisely consists of accepting compromises with other nations. Paul Sharp, Professor at the University of Minnesota, has defined diplomacy as mediation aimed at reducing separateness between distinctive groups. It is this rapprochement that populists take exception to. For them, diplomacy essentially remains a confrontation between states and does not need professional mediators to bridge the gaps.

For populist governments, diplomats should not be an independent body of experts but political appointees close to the ruling party or the ‘strong’ leader. It is therefore no surprise that the number of ‘political’ ambassadors increased under the Trump administration in the US. As career diplomats often form an organised corps, unified by fairly closed transnational codes of behaviour, they are among the usual suspects. Populist politicians want to replace career diplomats with devotees appointed not for their foreign policy expertise but for their partisan loyalty.

Since 1989, Poland has been very successful at building up a skilled corps of career diplomats and more particularly of ambassadors. Most of these people have served the foreign policy of post-Communist Poland loyally, following the model of a professional civil service. With the return of PiS to power in 2015, many of these diplomats were either dismissed or put out to grass. Those who graduated from Moscow’s MGIMO University during the Communist period were the first to be deprived of any executive responsibility. It was mainly a symbolic decision as most of these diplomats were close to retirement.

The witch-hunt continued with diplomats who had worked closely with the previous liberal governments. Others just decided to resign to avoid demotion to minor positions. The corps of Polish diplomats has been profoundly altered by PiS on the grounds that it had not broken enough with Communism and represented an elite that, unlike the PiS, did not embody the ‘real’ Polish people. The process was so brutal that an association of former Polish ambassadors (composed of both career and political appointees) was established in Warsaw, under the name Conference of Ambassadors, an unprecedented move in the EU.

The PiS prefers to appoint political ambassadors who do not necessarily have the experience or skills for the role. Any reasonable observer of diplomacy is prepared to accept that a good ambassador may have done another job perfectly well prior to being appointed. That is the case in several EU member states. But studies on the ambassadorial role, such as those of Evan T. Hanglund concerning the US, also show that political appointments based solely on political party affiliation rarely result in outstanding diplomatic performance.

The legislative proposal of 21 January 2021 is supposed to abolish the bureaucratic rank of ambassador, which would become a title granted for the duration of a mandate with the great risk of it being exclusively a political reward. The ‘new’ Polish ambassadors would not be responsible for the management of property or a budget, which is a clear way to diminish their leadership. Similarly, the legislative proposal does not say anything about the future of the entrance examination in Polish career diplomacy, which so far has been very selective: only one candidate in ten currently succeeds. The training at the Polish Diplomatic Academy is to be cut from five months to two, shortening general training in favour of a probationary period subject to greater discretion. The Polish Diplomatic Academy will become a lifelong training centre.

Moreover, the ministry would have a new head of the foreign service to supervise Poland’s diplomatic corps. There is nothing extraordinary about this innovation compared with other EU member states, but this senior official will not just be chosen from among the faithful members of the ruling party. The new function would also contribute to limiting the minister of foreign affairs in the appointment of ambassadors, since candidates would henceforth be proposed by a triumvirate of the minister of foreign affairs, the new head of the foreign service and the director general of administration.

The reform of the diplomatic career in Poland is a typical example of the state capture that populist parties like to bring about when they are in power. For the EU, it is crucial that member states remain able to retain independent diplomats capable of giving their own opinion to the governing political power (whatever it is) on what is good or bad for the foreign policy of the country. This independence does not detract from the responsibility of politicians in taking foreign policy decisions. Politicians must be able to act solely on the basis of bureaucratic expertise, which sometimes challenges or contradicts their intuitions.

This is even more true for the EEAS, which employs a third of national diplomats among its staff. A diplomat working at the EEAS or one of the 143 EU delegations must be able to abandon national politics for a while to represent the diplomatic interests of the EU as a whole. That person cannot do this job properly if acting simply as the envoy of a ruling party in the home member state. On these issues of independence and professionalism, the reform of the foreign service that is under way in Poland poses a series of challenges not only to this important member state but also to the EU.

Christian Lequesne is Professor of Political Science at Sciences Po. He is currently co-editing a special issue of the academic journal Comparative European Politics on populism and foreign policy in the EU.

On the 10th anniversary of the European External Action Service CEPS, SIEPS and the Friedrich Ebert Stiftung produced a report reappraising the EEAS’ actual and potential mission in the coming years.