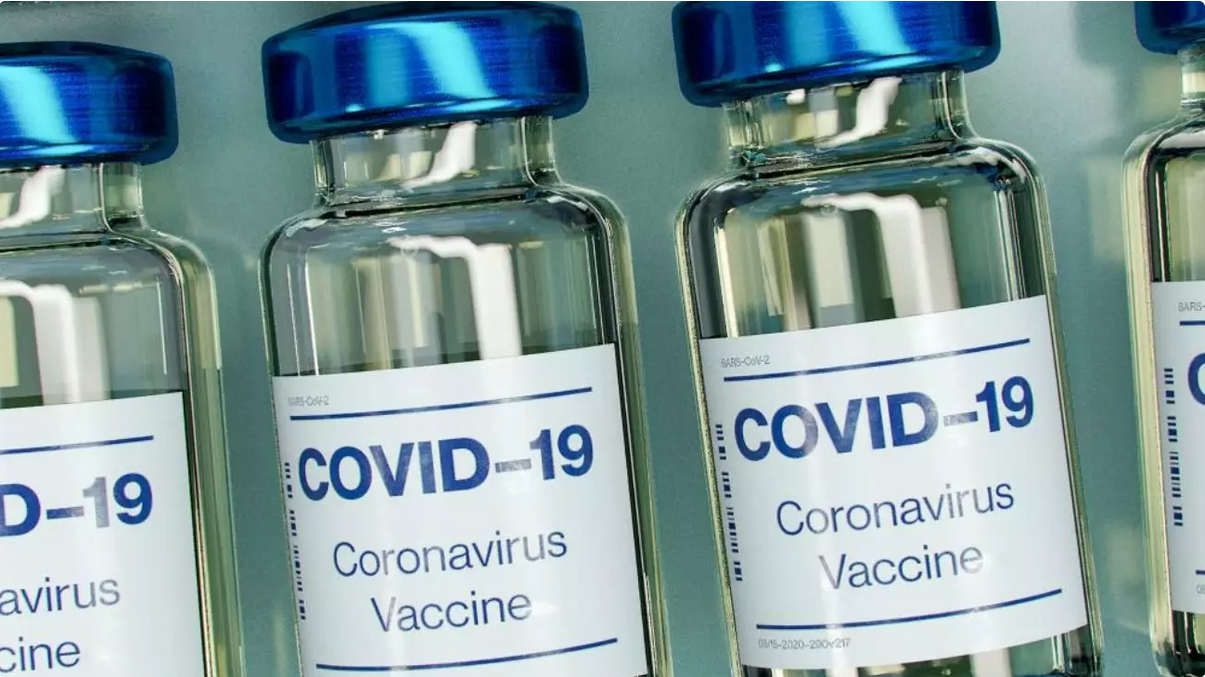 The EU’s procurement strategy is clearly failing. A major supplier, AstraZeneca, has just announced major delays in its delivery schedule while the pandemic continues unabated. But this is not the only case of delays in vaccine delivery: other companies have also announced that they will not be able to stick to their schedules.

How did it come to this?

The EU negotiators made two mistakes:  first, they concluded their contracts much later than other big buyers (in the case of AstraZeneca, three months after the UK). With these early orders, the companies could confidently start to prepare for increased supplies to the UK, considerably earlier than doing the same thing for the EU. Moreover, the EU haggled for a low price, which created an incentive for companies to serve first those who ordered first (and paid more). Finally, the EU refused to take over any of the liability the company might incur if the vaccine were to have serious side effects.

The second mistake the EU made was to conclude contracts with vague delivery targets specified in quarters, not months or weeks. It is understandable that the companies themselves could not accept binding delivery targets for a totally new product. The contracts thus stipulate only that the companies should make their “best reasonable efforts” to deliver on schedule.

The redacted version of the contract with Curevac contains an “estimated delivery schedule” by quarter (with the exact time line redacted). This ‘estimated’ delivery schedule is anyway of little value since paragraph 1.12.2 states that in the event of a delay, all the company must do is explain the reasons for the delay and submit a revised delivery schedule. Furthermore, the contract states that “Parties agree that doses will be delivered if and when lots are released and not necessarily at the end of a quarter.” Given that a delay by one or two months has a massive knock-on effect for society this vague agreement is clearly insufficient. The contract with AstraZeneca has even less detail on what remedial action could be taken. This is not surprising: Astra/Zeneca agreed to provide the vaccine “at cost”.  One cannot expect much of an effort from a company that has promised not to ‘profit’ from production and has to absorb all liability risk.

But this is somewhat by the bye. The EU is now sitting on contracts that stipulate a low price, or even a ‘no profit price’ for a large quantity; but only ‘best effort’ promises of timely delivery.

However, something could still be done.

The EU should offer to pay AstraZeneca or Pfizer-BioNTtech an additional premium for any doses delivered early. Given the extraordinary cost for society of the continent-wide lockdowns, this premium should be very high. A dose delivered three months early could well be worth hundreds of euros to society, while the cost is much lower. According to a recent study every additional vaccine delivered in 2021 could have a value to society of over €2,000.

The value to society of a delivery now, not one quarter later, is thus easily more than 100 times higher than the approximately €15 or less that companies receive today (in the case of Pfizer – even less in the case of AstraZeneca). It would thus be worth offering a very large premium for early delivery.

If the premium is only offered for delivery before April or May of 2021, companies might hesitate to take the risk of rapidly stepping up new production capacity, but that may be addressed. A new sliding price scale, starting with a multiple of the original price but going down over time, would reduce the risk of missing a fixed timeline and give the companies a strong incentive to ramp up production. The additional funding would also allow the companies to contract other pharmaceutical companies to use their production capacities and their qualified personnel, thereby reducing their risks and making good use of all available specialised resources.

Incentivising quick production would be much more productive than the empty threat to take the vaccine producers to court. The additional cost of boosting vaccine supply for Europe might run into a couple of billions of euro, but this would be a lot less than the cost of a longer lockdown of important parts of the EU’s €14-trillion economy, the cost of school closures and, last but by no means least, the cost of lives.