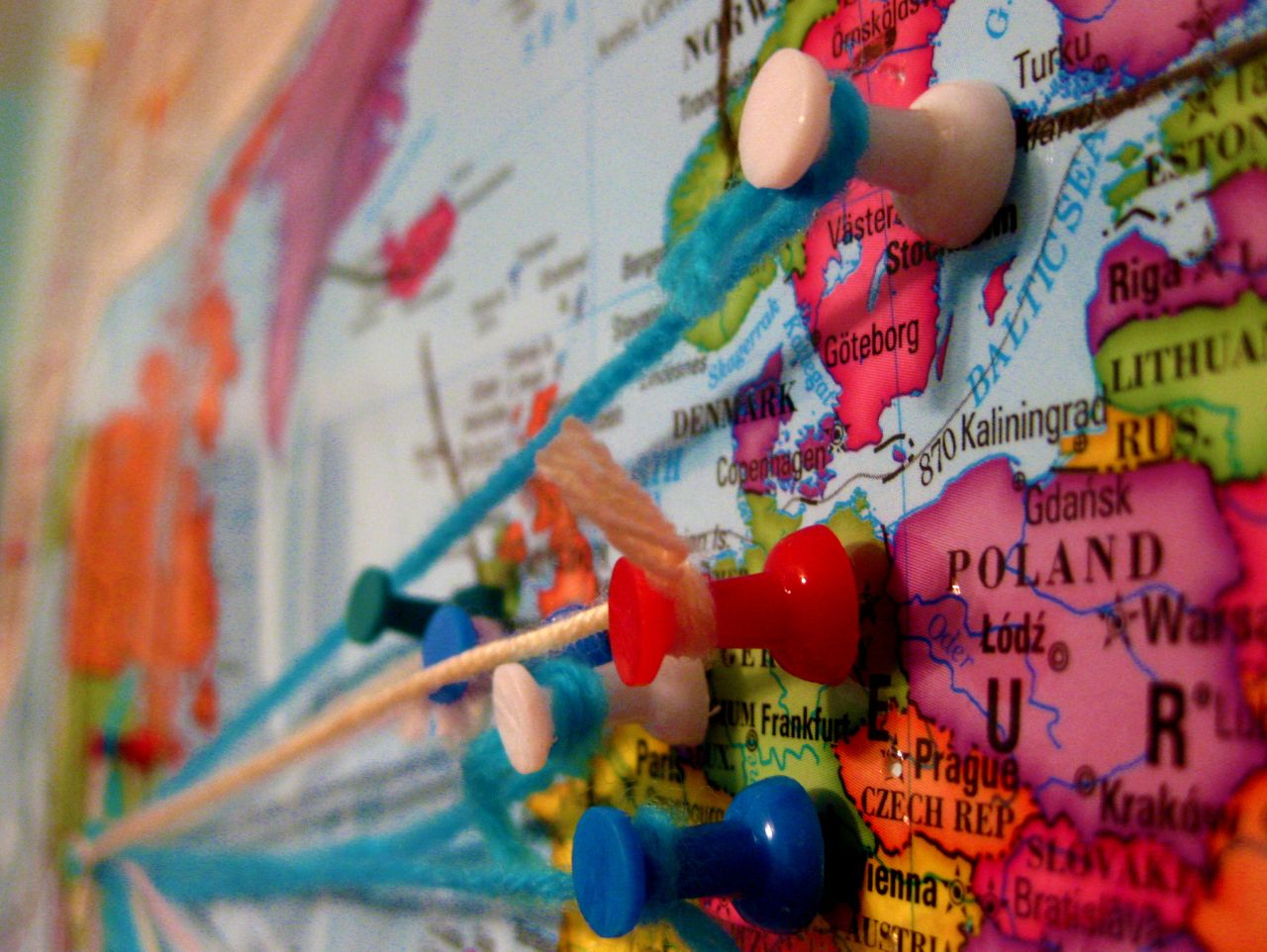 History has shown that rogue leaders only understand the language of diplomacy when it is backed by force. With the return of great power rivalry, the EU has felt the need to gradually adapt its posture on the increasingly conflicted world stage. Last year, the newly appointed President of the European Commission, Ursula von der Leyen – a former defence minister of Germany, even defined her institution’s mandate as being a geopolitical one. In her first State of the Union address, she has every reason to double down on that mission.

Can the EU be a geopolitical actor without being a state?

International relations pundits may well baulk at the thought. After all, aren’t geopolitical concepts and theories essentially defined by inter-state competition, whereas the EU, by its own admission, is not a state? Are geopolitics really in the DNA of the 2012 Nobel Peace Prize laureate?

Indeed, the European Union was born out of the realisation that ‘jaw jaw is better than war war’. Over the past seven decades, Europe’s integration process has been geared towards reducing tensions on the old continent by weaving a fabric of economic interdependence. Member states entrusted areas of low politics to development by supranational institutions, but jealously guarded the management of high politics for themselves. Hard power politics was the chasse gardée of NATO, with most European countries free-riding under the security umbrella of the US to the point where they even had to rely on Washington to put out the fire in the Balkans.

The EU’s anti-geopolitical bias nevertheless found its vindication in the end of the Cold War. And its rules-based multilateralism was a catalyst for other forms of regional integration, from Mercosur to Ecowas and ASEAN, and global accords on climate change, from Rio 1992 to Paris 2016. Underlying geopolitical tensions were systematically played down and Europeans had no appetite for any talk about discrimination between friends and foes.

The golden age of deepening and widening the EU’s technocratic project came to a grinding halt with the 2008 global financial and economic crash. The (poly-)crisis decade that followed, and the handling thereof by leaders, politicised the Union at both the national and supranational level. The institutions gradually adapted the EU’s ‘strategic’ outlook on a fast-changing world. The 2015 review of the ENP and the 2016 Global Strategy changed the narrative from that of finger-wagging human rights missionary intent on transforming neighbouring and farther flung countries to the EU’s image, to that of power broker. Keen to defend its own interests, it now insisted on ‘principled pragmatism’ in foreign policy and on strengthening third countries’ ‘resilience’.

The EU’s pivot towards geopolitics only really materialised in March 2019 with the adoption by the Juncker Commission and High Representative Mogherini of a joint communication presenting the strategic outlook on China. This document set a precedent for the EU by characterising a superpower as a ‘systemic rival’ and an economic competitor, as well as a negotiation and cooperation partner. The joint communication inspired the European Council to define its position ahead of the April 2019 EU-China Summit and has been the main frame for EU institutions and member states alike to strike a more coherent and assertive stance towards the communist-ruled juggernaut.

The VDL Commission has its work cut out

The geopolitical banner under which President von der Leyen has organised her Commission’s work is a recognition of the fact that the EU inhabits a more hostile world defined by competition between states; a more multipolar, less multilateral world; a world in which issues previously belonging to the realm of low politics, such as transport and telecoms (cf. 5G), have come to characterise great power rivalry. Indeed, these are areas in which the competences attributed by member states to the Commission, and the management of a €2 trillion budget for the next seven years, can make a difference in defining the international position of the EU.

Tapping into the momentum generated by the Covid-19 crisis and the need felt to re-shore medical and other industries, High Representative Borrell and internal market Commissioner Breton have broadened discussions about Europe’s strategic autonomy. Their claim that Europe’s soft power needs to be complemented by a harder power dimension is a reaffirmation of Europe’s strategic doctrine, developed in response to Russia’s invasion of Ukraine and the Anglo-American retreat from multilateralism. It strengthens the Commission’s case in taking work towards a European Defence Union forward. In this respect, the creation by von der Leyen of a Directorate General for Defence Industry and Space within the internal market portfolio is a logical follow-up to the member state-driven initiatives (cf. PESCO, EDF, CARD) to forge a single market for defence products.

Critics have rightly pointed out that by flying the geopolitical flag, Commission President von der Leyen has exposed the weaknesses of the EU as a whole in playing a decisive role at the high diplomatic table, not to mention the ability of backing up its words with force if needed. Indeed, divisions between member states have stymied swift and effective EU action to address security issues posed by Libya, Turkey, Russia, and blunt the impact of the US Treasury’s extra-territorial sanctions policy over Iran. Member states seem to be increasingly comfortable with adopting outlier positions, which has even prevented the EU from adopting sanctions against the Belarusian regime for falsifying the results of the presidential elections in August and the violent crackdown on peaceful demonstrators since then.

But rather than recoil from the necessary rhetoric to defend and promote the EU’s position on the international stage, President von der Leyen should step up efforts to shape a geopolitical discourse for the Union and profile the Commission’s role in more traditional areas of high politics.

Instead of waiting for all member states to adopt a common threat perception, develop the capabilities to implement a joint defence policy and back treaty change to move decision-making on CFSP from unanimity to qualified majority voting, the Commission and the High Representative should take the lead in strengthening the EU’s external action by mobilising its soft power instruments for harder power projection. This can be done by more strategically targeting resources to increase Europe’s global competitiveness, more strictly enforcing negative conditionality when EU funds are misused, tightening foreign investment screening, retaliating against the imposition of tariffs and non-tariff barriers, and by engaging more systematically in lawfare to defend its strategic interests and advance its security objectives, from the eastern Mediterranean to the South China Sea.

To give direction to the use of these instruments, the High Representative should initiate a review of the 2016 Global Strategy to frame a European narrative fit for tomorrow’s power politics.
The Commission should also draft a European industrial strategy to raise awareness about technological competition and offer more precise guidance to the Union’s efforts in determining the outcomes of the fourth industrial revolution. In a world dominated by Sino-American rivalry, there is a space for a third way – one that is defined by the EU in alliance with like-minded states and organisations.