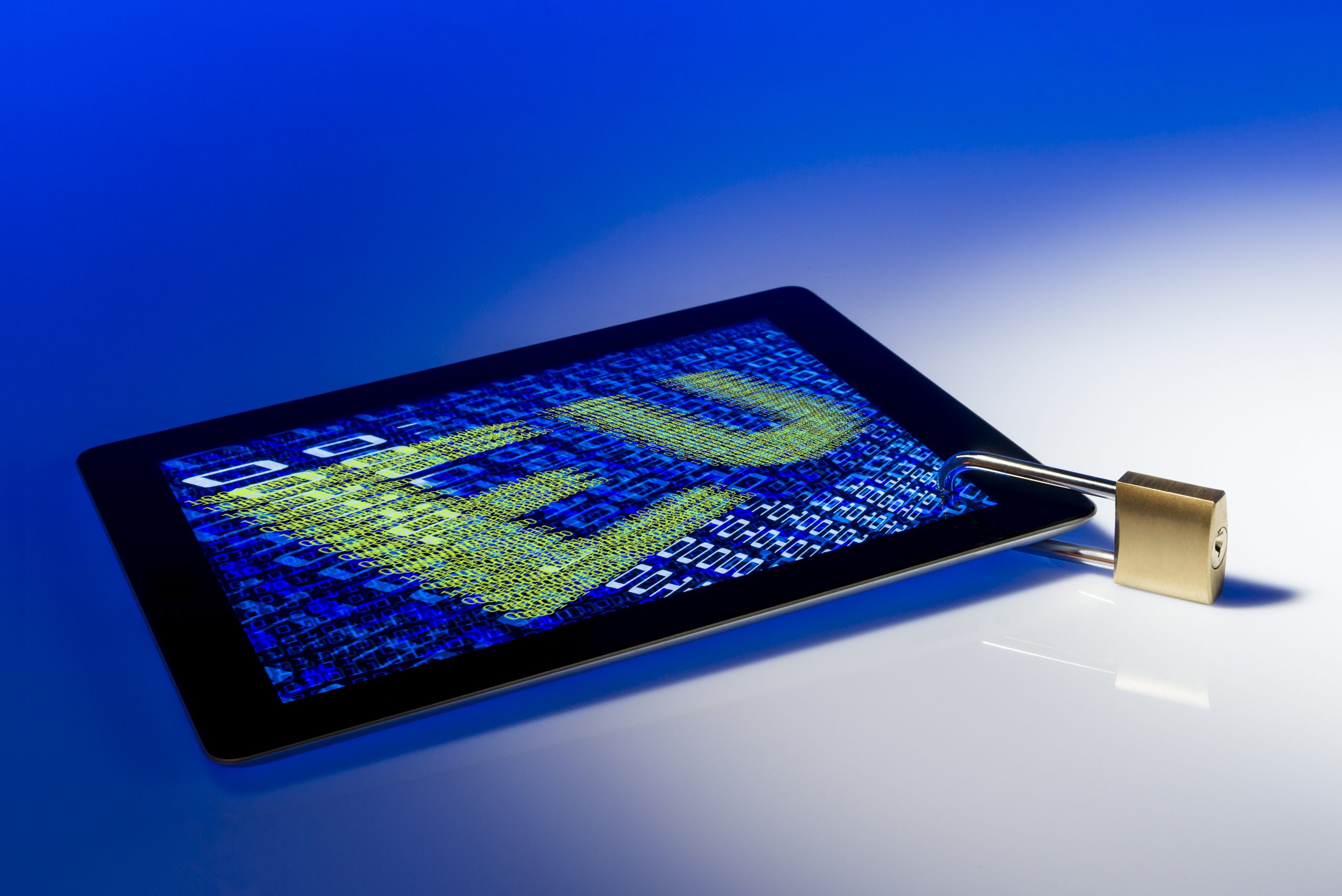 Instead of warning about the internet as a threat to France’s traditional industries, Macron described it as a motor of renewed economic growth and promised to unleash a start-up revolution.

Whether the energetic, entrepreneurial president is able to deliver on his promise will do much to determine the future of digital policy throughout Europe.

Right now, the European Union finds itself digitally divided. The smaller Benelux, Baltic and
Nordic nations see the internet as an opportunity for economic growth. But the continent’s Big Four — Germany, Spain, Italy and France — tend to see it as a danger, in need of strict control. With the UK leaving, the pro-internet minnows have been pushed to take the defensive.

The Big Four have been behind most of the worst ideas that have infiltrated European digital policy.

Consider content regulation. Until recently, streaming video providers such as Netflix could choose a single home European country and operate across the continent under a single set of rules. But the Big Four is in the process of pushing through a new EU audio-visual law that allows countries to set national content quotas of at least 20% (and often 30%). Governments will also be able to force video streaming services to subsidise local productions.

Or take telecoms. Europeans now enjoy equal access to free online messaging services such as Messenger and Skype. But the Big Four are pushing new rules that will oblige these messaging apps to register separately in each EU member country and comply with telephone-era rules, such as obligatory connections to emergency services. France also supports new e-Privacy regulations that digital advertisers fear will kill their business – while allowing security services more access to communications.

These and other similarly regressive measures undermine the European Commission’s ambitious plan to unite the continent’s fragmented digital economies into a unified market encompassing more than 500 million consumers.

That’s why Macron’s promises are important. If any one of the Big Four changes its position, the digital balance within the EU will shift. And of the Big Four, the most pro-internet leader seems to be the new French president.

Things are already changing. Under the previous French administration, Paris pushed back against a much-needed Commission proposal to ban data localisation and ensure free flow of data within the EU. Today, the threat of a French veto has been lifted and the proposal is now going ahead.

Macron’s big test will be the so-called Loi Numérique. Passed with much fanfare in September 2016, it represented a crackdown on internet platforms, requiring them to demonstrate “fairness: towards suppliers and customers. It is difficult to discern precisely what this means in practice. Amendments added provisions imposing big fines on large-scale Airbnb renters.

The new French administration must still sign 20 decrees to make the law come into effect. Are the delays administrative? Or is the young president having second thoughts? No one knows yet — but much hangs on the question.

The Commission is considering its own version of the Loi Numérique and is asking tech companies for their opinion on the French model. Commission Vice President Andrus Ansip has promised platform proposals by the end of the year. These proposals could try to give restaurant owners more redress when they receive bad reviews on TripAdvisor and make it hard for marketplaces to kick out counterfeiters.

To be sure, no one should expect Macron to become a pussycat on digital policy. France is leading a crusade to close loopholes that have allowed US tech giants Google and Facebook to minimise their tax payments in Europe.

And, at this month’s meeting of European finance ministers in Estonia, Paris proposed new rules requiring tech firms to declare revenues and profits and pay taxes in the countries where they sell their products, rather than routing them through low-tax European headquarters in countries such as Ireland.

But Macron has been clear that France has much to gain from a more enlightened approach to digital policy. Even before his election, the country had been gaining start-up traction. Venture capitalists invested in 590 French start-ups in 2016, putting the country ahead of Britain (520 deals) and Germany (380), according to research firm Tech,eu.

Expect more mixed messages. Macron will not suddenly turn flabby France into a Celtic Tiger or a Swedish Sprinter.

But a reformed, reinvigorated France that can see beyond the dangers of the internet to the promises of the digital future will do much to shift the direction of European policy.