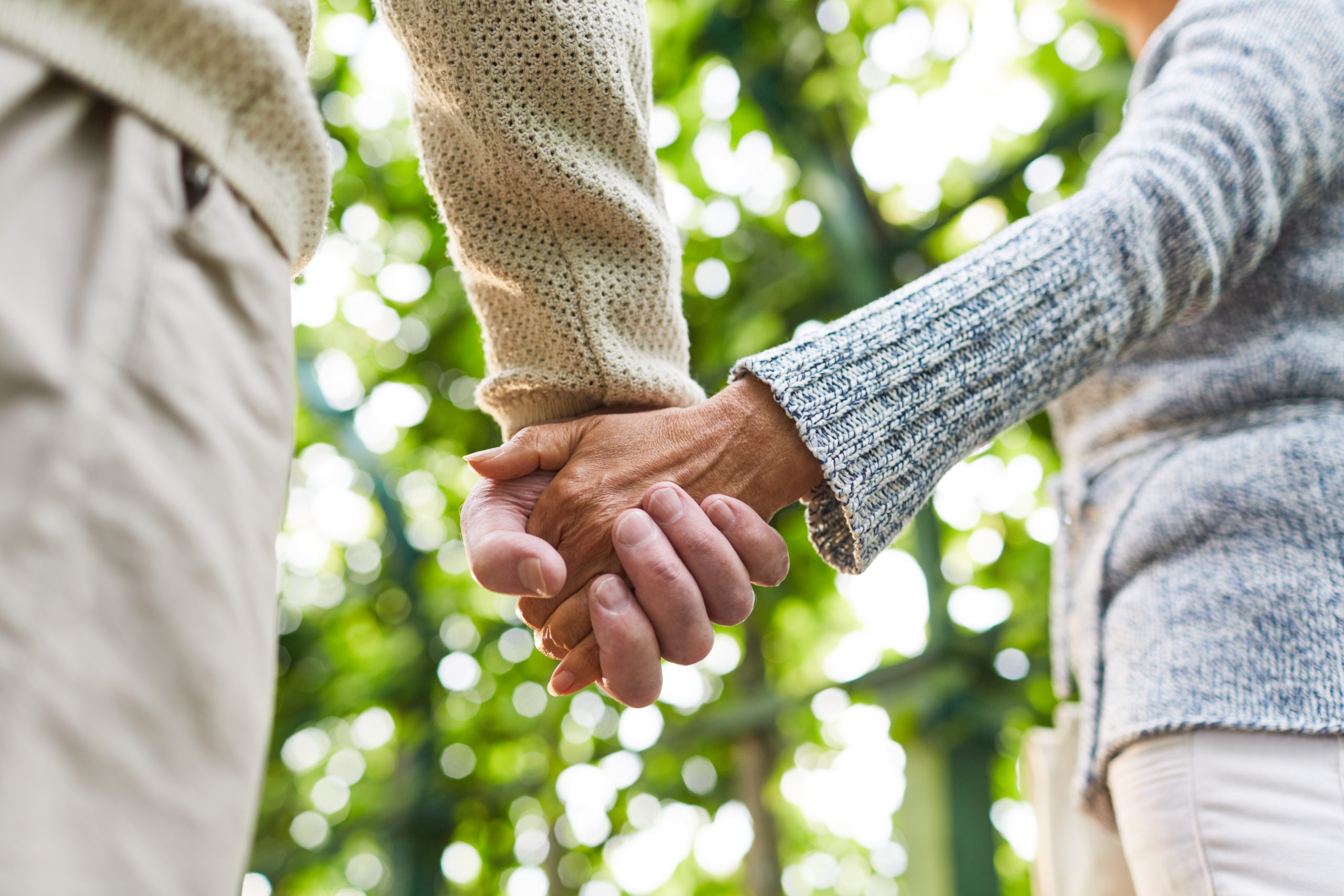 Job stability varies drastically between individuals, with some people staying in jobs for an extended period of time, and others frequently losing their jobs. As Leanne Nam writes, this heterogeneity can be an important source of inequality that often goes under the radar of governments. Drawing on a new study, she illustrates how progressive pension systems can be used to address the problem.

Heterogeneity in job stability is a salient feature of labour markets. Even in the flexible and dynamic labour market of the United States, half of workers have been with their employer for at least four years, while one out of five workers stay less than one year with the same employer.

Such differences in job stability constitute a significant source of lifetime-earnings risk. Workers with unstable career paths have fewer opportunities to invest in human capital and to climb the job ladder during their working lives. Moreover, earnings losses following job displacements lower lifetime earnings and pension entitlements. Heterogeneity in job stability is therefore a large but underexplored source of inequality in the welfare of individuals.

In principle, the government can insure workers against heterogeneity in job stability and potentially improve their welfare. The challenge lies in the asymmetric information between workers and the government: factors such as a worker’s labour earnings and employment status provide only a snapshot of job stability and the lifetime earnings the worker will attain at the end of the working phase. Thus, it is not possible to contemporaneously insure workers against job instability and low lifetime earnings through taxes and transfers that only consider a worker’s current state.

Progressive pension systems as insurance against heterogeneity in job stability

In determining the optimal degree of progressivity of the pension system, policy makers face a trade-off between insurance and incentives. On the insurance side, the redistributive effect of a progressive pension system provides insurance against unstable employment histories and low lifetime earnings. On the incentive side, this comes at the cost of reducing human capital investment, job search behaviour, and distorting retirement incentives of workers.

I analyse this trade-off using a quantitative model of the United States’ labour market. The model features heterogeneity in job stability and incorporates the important margins that matter for the analysis of an optimal pension system: human capital investment decisions, retirement decisions, and consumption-saving decisions. The model shows that heterogeneity in job stability translates into substantial inequality in labour market outcomes and is an important driver of inequality in earnings. A worker with an unstable career path has a 42% lower income and 55% lower wealth at the end of their prime-age working life.

Compared to the current US pension system, the optimal pension system implies a higher degree of progressivity and leads to a welfare gain of 0.52% of lifetime consumption for a labour market entrant. The optimal pension system reduces the differences in consumption over an individual’s lifetime as workers attain insurance against bad labour market outcomes. The distortive effects on human capital investment and on retirement decisions do not offset the insurance effect of the optimal policy: young workers do not reduce their human capital investment, as they strive to accumulate human capital to increase their prospective labour earnings.

My research highlights heterogeneity in job stability as an important but unexplored determinant of the design of optimal pension systems. One important conclusion of the study is that labour market conditions should be a key consideration in designing pension systems.

For more information, see the author’s accompanying paper, which was nominated for the ECB’s Young Economist Prize 2022