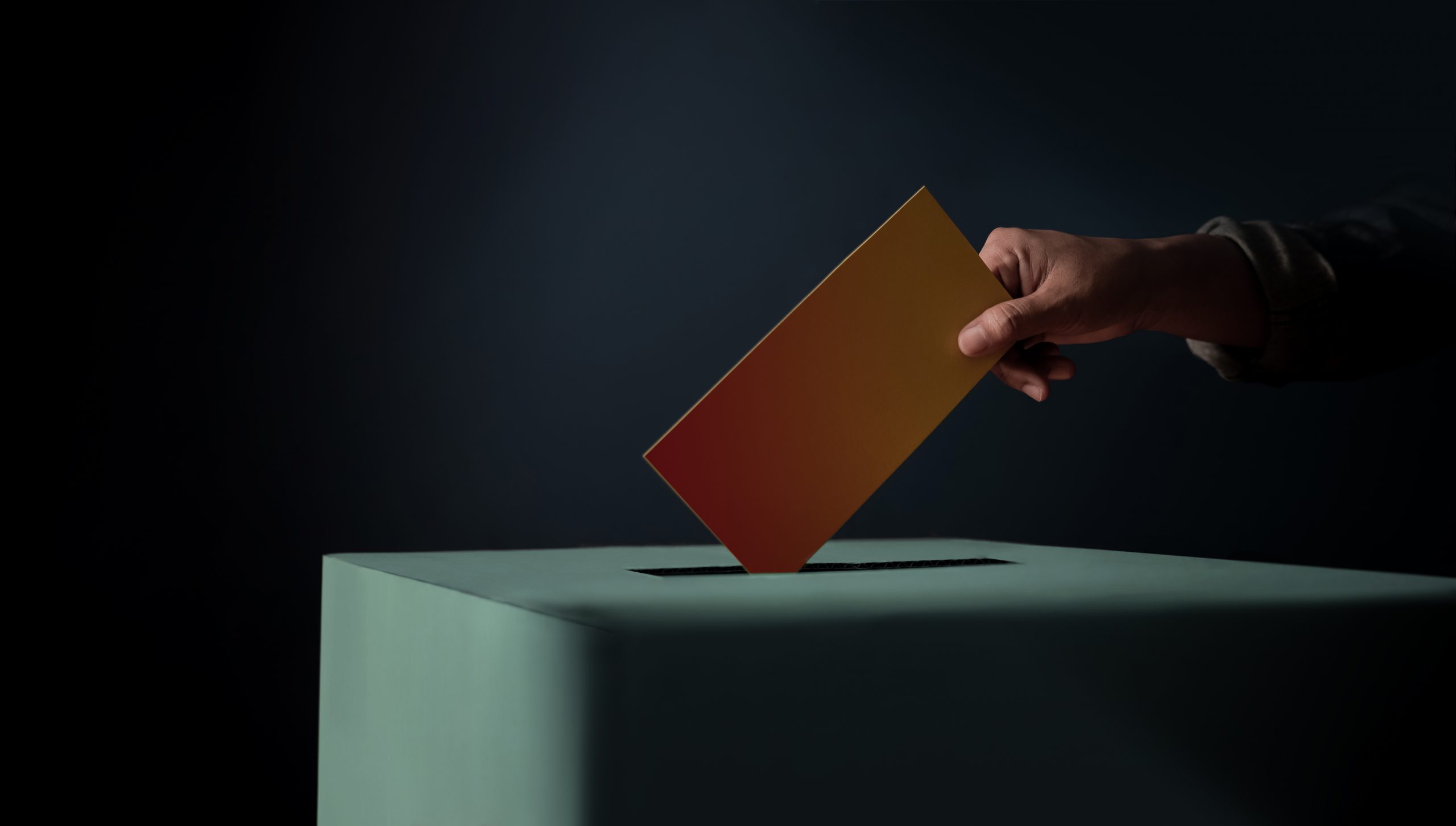 ‘There exist more opportunities than ever before for citizens wishing to have their say, via the media or directly to local and national governments, but there is a more pervasive sense of disappointment than ever before that citizens are outside the citadels of power, and that those within do not know how to listen to them.’ (Coleman and Moss 2012: 4)

The drivers behind e-participation are digitalisation, the development of digital tools that can be used for citizen involvement – social media, deliberative software, e-voting systems, etc. – and growing access to the internet. In European countries, especially those that rank prominently among the top 50 performers, citizens have more and more opportunities to have their say in government and politics. According to the UN, the largest share of e-participation initiatives relates to central and local governments giving access to public sector information and public consultation via digital tools. Recently there has been a growing focus on citizen involvement in policy making, although progress in this field has been modest so far.

However, it is not only digitalisation that has been advancing e-participation. Nowadays many European citizens are invited, especially by their local governments, to be more involved. Because of the economic recession and budget cuts, civil service reform and de-centralisation of public tasks, citizens are now expected to be more self-sufficient (i.e. taking over activities that were formerly public services). At the same time, citizens themselves actually want to be more involved. The UN report (2016: 3) states that ‘advances in e-participation today are driven more by civic activism of people seeking to have more control over their lives’. This is confirmed by surveys such as the European Value Studies (2008) where the majority of European citizens indicate they want to be more involved in political decision making.

In recent decades, improvements have been made to citizens’ involvement in the EU political process, such as direct parliamentary European elections, the increased competences and legislative powers of the European Parliament and the creation of the European Citizens’ Initiative (ECI). However, in scholarly debates the EU is still regarded as suffering from what was coined a ‘democratic deficit’ by Grimm (1995). EU policy making as practiced by the European institutions still seems, at least in some respects, to be not completely open to European citizens. The multilevel system of EU policy making makes it sometimes difficult for European citizens to trace back responsibilities and to hold the EU institutions accountable for the outcomes of their policies (Habermas 2015; Michailidou and Trenz 2013).

The central objective of this study is to determine whether ICT tools could help to increase the EU’s democratic quality and its legitimacy among citizens, as well as its entire political system.