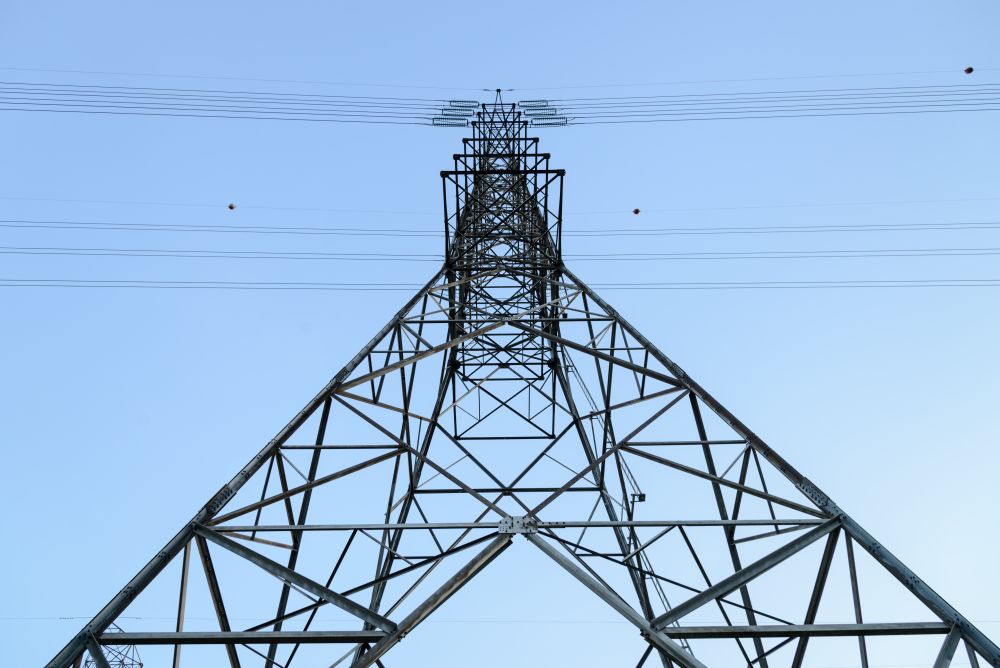 Commission President Ursula von der Leyen has repeatedly made the point that the design of the EU’s electricity market urgently needs reform to address the crisis. Several Member States seem to share that view. From this, one could get the impression that this will solve the EU’s energy woes. It will not.

What’s wrong, if anything, with the EU’s electricity market?

The EU’s electricity market functions like any other market. The marginal producer sets the price. First come renewables if the sun shines and the wind blows, then hydro and nuclear. If demand goes up, coal and gas technologies are switched on. Their costs depend inter alia on global gas and coal prices. This ensures that the cheapest sources are used to meet demand.

Gas typically covers the peaks, often pushing the wholesale price to high levels but only for short periods. The average price usually remains acceptable. Now that gas prices have risen several fold, electricity wholesale prices have exploded through the ‘contagion effect’. Governments could reduce taxes, levies and grid fees, which before the crisis made up between 50 and 70 % of household prices.

From the beginning the European Commission has favoured introducing a price ceiling above which market revenues can be collected by governments. On 30 September, the Council agreed to a ceiling, set at EUR 180/MWh to ensure the profitability of generators.

This windfall tax – in EU-speak a ‘cap on market revenues for inframarginals’ (i.e. renewables, hydro, nuclear and lignite) accrued by generators due to exceptionally high electricity prices – is certainly the least intervening of all options discussed. If prices remain at the current level, our calculations show that this measure could generate well above EUR 100 bn per year at the EU level.

More radical proposals than taxing inframarginal rents have been discussed

Some Member States have advocated putting a cap on gas prices, as Spain and Portugal have done. A price cap on gas and electricity has a dampening effect on inflation, as the case of France proves. Capped energy prices were responsible for an inflation rate that was 2.3 percentage points lower this past August than in Germany. In Italy, increased energy prices accounted for between 50 and 70 % of inflation from January to August 2022.

But for this to work, all Member States need to agree not only on the principle of a price cap but also on the ‘right’ level. Spain and Portugal set a very low cap, at EUR 30/MWh. Gas demand went up not down. By comparison, gas demand in Germany and Italy declined. There, people and companies switched from expensive gas to ‘cheap’ electricity.

Furthermore, a cap on gas will require compensation: first to cover importers for the difference between the market price and the capped gas price, and then for electricity generators or consumers who took out forward contracts based on an undistorted market.

There are good reasons why the European Commission, notably DG Energy, has been very reluctant to pursue this avenue. It is a stark intervention in the market. This might be acceptable for getting through the winter. But will we be able to go back to ‘normal’ price formation afterwards?

A more radical option – so far theoretical – would be to take gas entirely out of the merit order. The grid operator (Transmissions Systems Operator) would then be responsible for bringing in gas as a last resort. This would mean a nationalisation of the electricity market. Not all Member States, especially smaller ones, may be able to guarantee supply at peak times.

Concentrate on gas for now and ‘real’ reform in future

Above this, one should not forget that gas prices, for example for buildings and industry, are the real challenge this coming winter. Before the crisis, around half of the gas used was for heating and a quarter for industry. Households face bills that are five, six (or even more) times higher than before the crisis; many industries will find it hard to compete at such price levels.

Revenues from the 30 September decision will be welcomed by governments in their efforts to help people and industry pay their bills – all the while ‘letting the price signal work’ to get the required energy savings to make it through winter.

The question now is whether Member States will be able to hold out against pressure on the streets as winter goes on. If not, with more radical measures, there is a risk of the single market unravelling, with each Member State finding its own solution. The ramifications would go beyond the energy market, putting further stress on the single market as a whole.

In the short term, the EU can hope at best to take measures to deal with the crisis without damaging the functioning of the electricity market. Its ‘real’ reform, however, will need to go deeper – transforming the market through very large capacity additions of renewable energy, mainly solar and wind.

Making it fit for the future will require a fundamental overhaul and development of new market instruments, ultimately adopted by co-decision. With the European Parliament dissolving by summer 2024, this will be a task for the next Commission.

In this respect, it is good news that – at least initially – the Energy Council of 30 September shied away from more radical intervention in the EU’s electricity market.