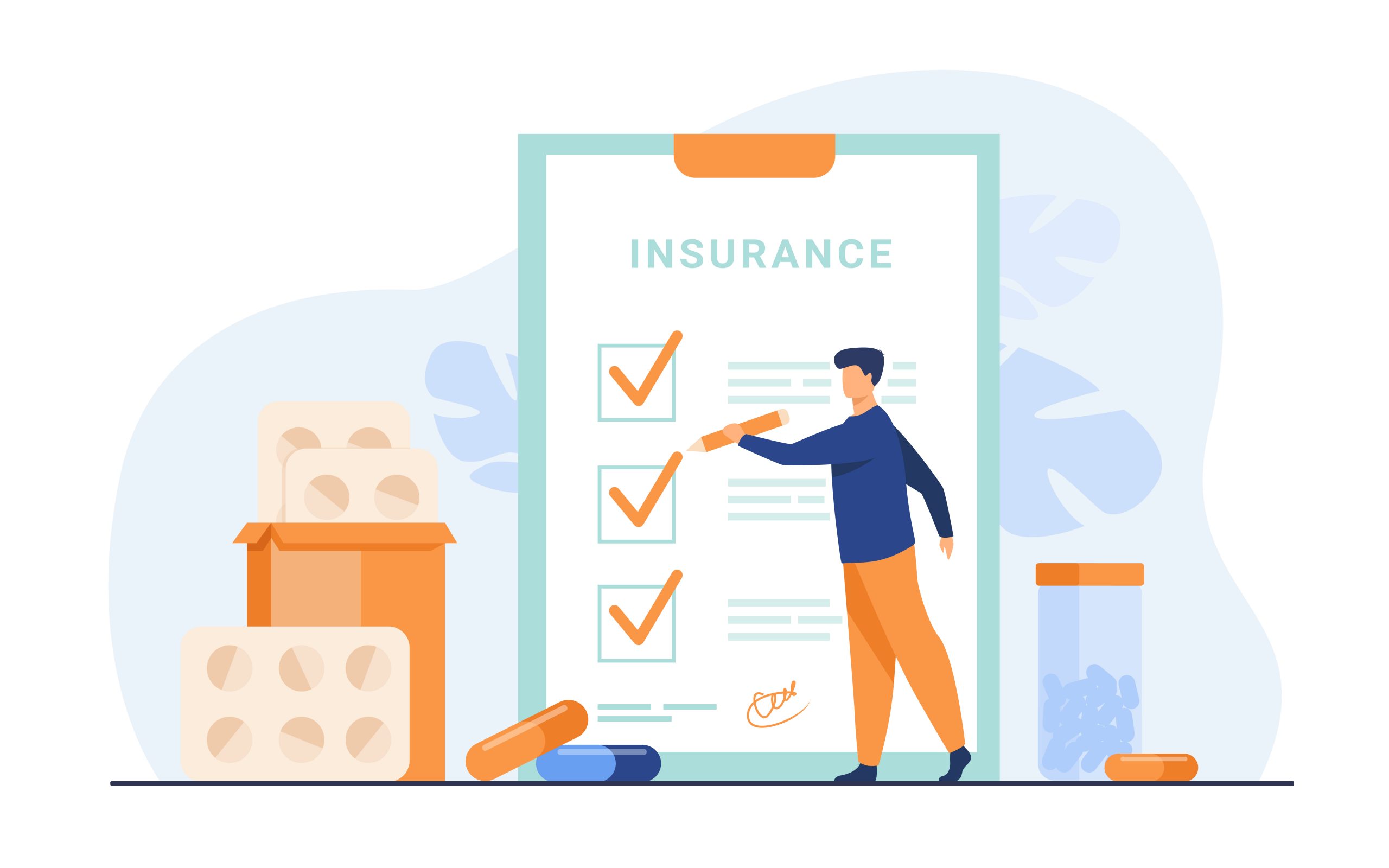 At a time of heightened uncertainty across the international system, understanding the regional risks landscape is more important than ever.

Each year in The Global Risks Report, we emphasize the importance of assessing risk from a global perspective. The world of risk is shot through with systemic interconnections requiring responses that look beyond the local. This fact has become more intuitively apparent over the past decade as the world has struggled to keep pace with truly global crises and transformations across multiple fields: economic, technological, environmental, societal and geopolitical.

To say that a rich understanding of how risks are evolving requires a global and systemic perspective is not to suggest that they are homogeneous or uniform. Even the most global of risks crystallize locally and are experienced differently. If global risks demand our attention, it is ultimately because they entail harm to the lives and livelihoods of particular people in particular places. These particularities cut across numerous dimensions, from wealth and nationality to gender and profession. In this report, we are seeking to shed some light on one of these dimensions: the regional. Using the results of the large-scale Executive Opinion Survey that we carry out each year for our Global Competitiveness Report, we can see how worries about global risks differ across regions and countries. The fact that the survey’s sample is drawn solely from the private sector means that the risk perceptions captured here differ in important respects from those covered in The Global Risks Report (see box on page 10), but the findings allow us to complement our usual global perspective with a greater focus on local variation.

While the analysis in the sections that follow is regional, important global patterns emerge from our survey findings. As the table on page 9 indicates, the top-ranked risk across the world in 2018 was “unemployment or underemployment”, with “failure of national governance” in second position. The unemployment risk, in particular, needs to be cautiously interpreted, as it may reflect quite different challenges across countries and regions, such as weak growth, talent shortages or labour-market disruptions caused by automation. But regardless of these interpretative details, the fact that unemployment and governance failures top the list of global business risks should ring alarm bells about the strains on our basic political and economic systems.

Another prominent finding of this year’s survey is a jump for cyber-attacks, from eighth position according to last year’s data to fifth position this year. This is no surprise. A number of massive cyberattacks took place in 2017 – notably WannaCry, Petya and NotPetya – causing extensive operational disruption and financial losses for organizations around the world. We will look back at 2017 as the year that the world began to take seriously the potential extent of our vulnerability to cyber-attack disruptions. In our survey, “cyber-attacks” tended to be flagged as a concern in the world’s more advanced economies. Of the 19 countries that ranked it number one, 14 were from Europe and North America (the others were India, Indonesia, Japan, Singapore and the United Arab Emirates). By contrast, of the 34 countries that ranked “unemployment or underemployment” first, 22 were from sub-Saharan Africa.

What of the other main risk categories? Ten years on from the start of the global crisis, financial risks slipped in the global rankings. “Fiscal crises” dipped from second place in last year’s Executive Opinion Survey to fourth place this year, and “failure of financial mechanism or institution” dropped from sixth to seventh. There were regional exceptions to this trend, such as “asset bubbles” jumping to second place in Europe, but overall the results of this survey do little to counter worries about economic and financial complacency that we voiced earlier this year in The Global Risks Report 2018.

Geopolitical concerns were relatively muted, with “failure of regional and global governance” and “terrorist attacks” in ninth and tenth place globally, respectively. The starkest of geopolitical risks, “interstate conflict”, was ranked in the top three risks in 17 countries. Most of these countries were in Eastern Europe and Eurasia, a pattern that reflects the increasing importance of that part of the world as global geopolitical balances are recalibrated. Environmental concerns did not make it into respondents’ global top ten risks, in sharp contrast to recent editions of The Global Risks Report, where environmental risks have been increasingly predominant. This reflects the specifically business focused framing of the risk-related question in the Executive Opinion Survey and also highlights the need for a diverse range of perspectives on which global risks are most pressing.

We are living in geopolitically volatile times, and the international system is under profound strain from multiple directions. Institutions, assumptions and patterns of action that have previously been taken for granted are now being called into question by many around the world. There will be a temptation in some quarters to hope for a return to the international status quo ante, but one lesson from the science of complexity is that resolving a systemic disruption may require the establishment of a new equilibrium rather than a return to an old one. The world now faces a period of collective reimagination and renewal, in which core norms, values and priorities may be more openly contested than before. It is already clear that regions will be a central part of this story, and it is also evident that new distributions of risk are emerging around the world. In the sections that follow, we begin to sketch out the contours of the evolving regional risks landscape.