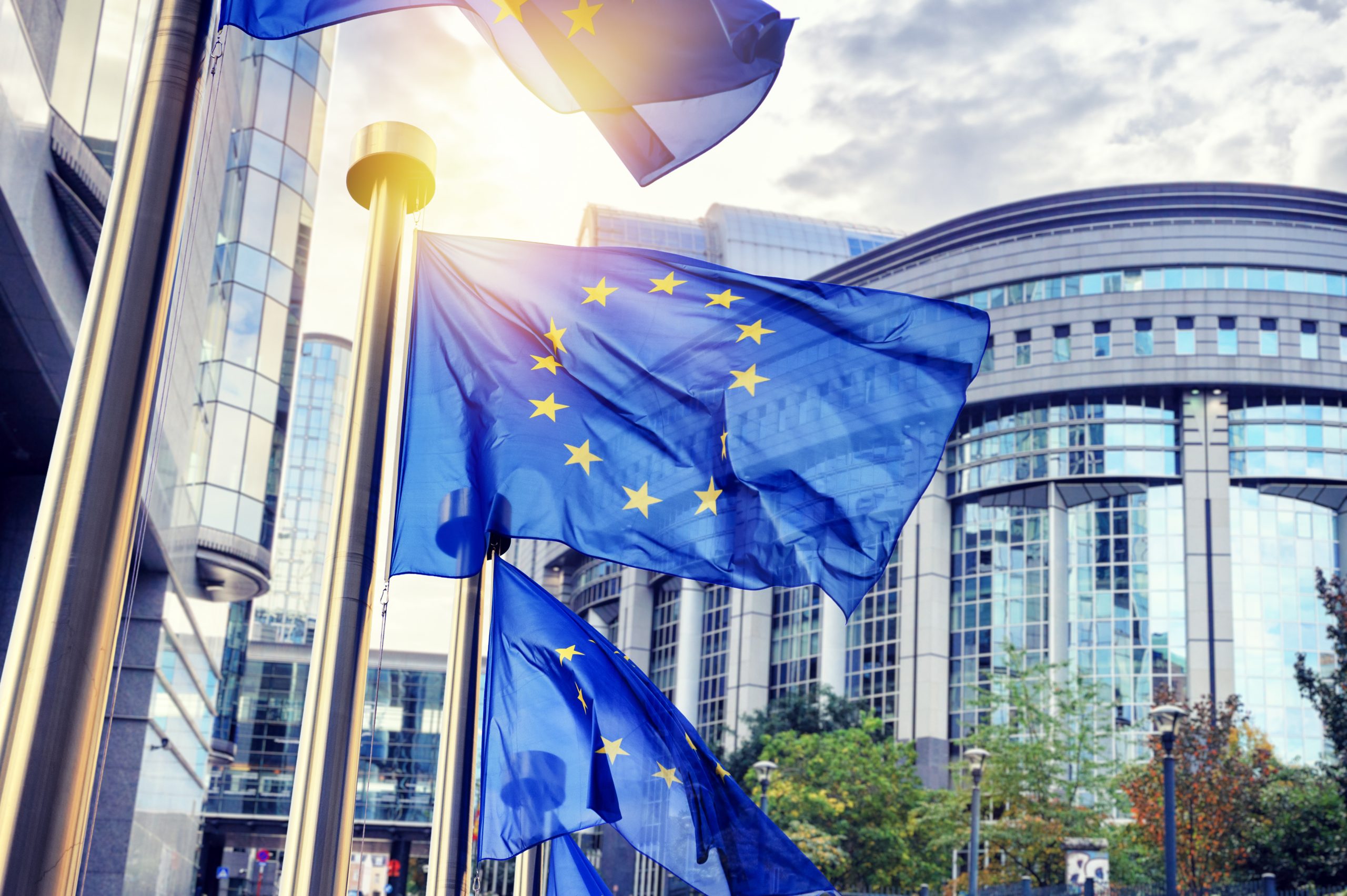 This study explores the development of relations between the European Council (of Heads of State or Government) and the European Parliament, two institutions that have become increasingly central to the operation of the European Union political system, especially since the 2009 Lisbon Treaty.

It explains the Treaty framework for relations between the two institutions and traces their practical evolution over time, including an analysis of the roles of the presidents of each institution in such interaction. It also examines points of contention in the relationship to date, including in relation to ‘legislative trespassing’ by the European Council and the Spitzenkandidaten process.