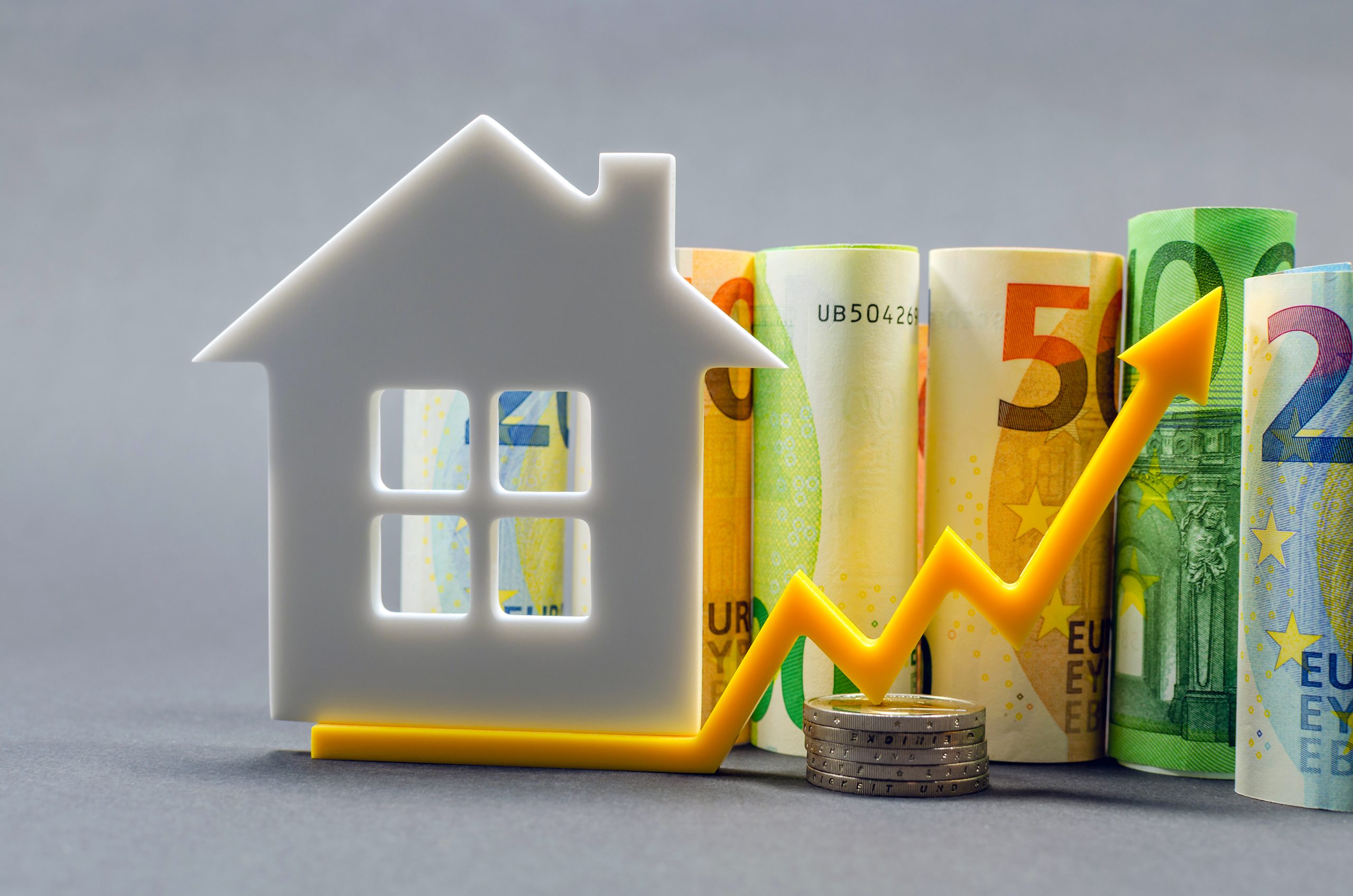 The euro is a half-built house whose foundations have been weakened by successive policy mistakes. Battered by a financial hurricane, it has been patched up, altered and extended repeatedly in recent years. Even so, it became so dangerously unstable that it came to the brink of collapse. Finally, in the summer of 2012 the European Central Bank stepped in to shore it up. But while the storm has abated for now, the euro remains a ramshackle edifice. Worse, what began as an enlightened experiment in economic cohabitation is becoming a glorified debtors’ prison. How, then, might its architecture be improved and completed?