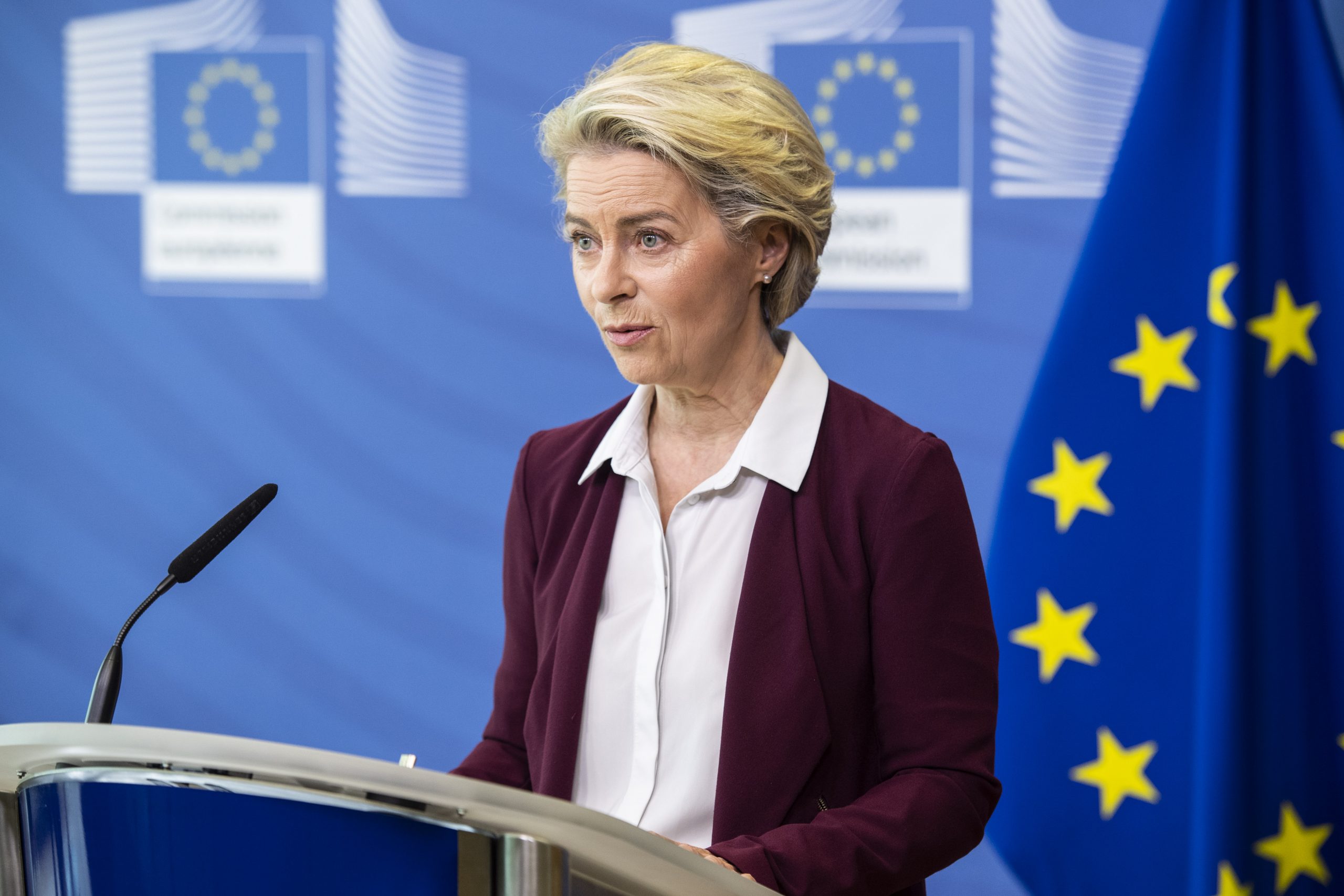 By acting together, the European Union can optimise its response to the energy crisis in all scenarios but each country will have to make concessions.

The European Commission on Wednesday 18 May published its plan setting out how the European Union can eliminate its dependency on Russian fossil fuels.

A phase out of Russian coal imports by August 2022 has already been agreed within the fifth package of sanctions imposed by the EU on Russia in the wake of the war in Ukraine, and a gradual phase out of oil by end-2022 is currently been discussed in the context of the sixth package. Consequently, the new plan, known as REPowerEU, focuses predominantly on how to undertake an orderly and affordable phase out of Russian gas by 2027.

REPowerEU also proposes EU-level backstop options in the face of the plausible risk of a sudden interruption of Russian gas supplies, particularly after the supply cuts to Poland and Bulgaria.

The plan covers four main areas: energy efficiency and savings; energy supply diversification; clean-energy transition acceleration; investment and reform. If approved, this plan should see Europe end its reliance on Russian energy by 2027, while also accelerating its green transformation. And this would be economically beneficial for Europe. The European Commission estimates that delivering REPowerEU objectives requires an additional investment of €210 billion between now and 2027, but this would save almost €100 billion per year in reduced fossil-fuel imports. In short, a reasonable investment to get a significant structural cost reduction.

However, it will be national capitals that determine the success of the plan. Most of the proposed measures require either national implementation or coordination between EU countries. The extent to which countries really engage is therefore going to be defining. Four key areas of the plan underline the complexities.

Simple energy saving actions could immediately reduce demand for gas and oil. But for this to happen, action needs to be undertaken at national level. Governments must actively promote awareness campaigns, adopt financial schemes to prompt households to save energy and introduce regulations mandating energy savings in public buildings.

At EU level, rules on energy efficiency, starting with buildings and transport, can be strengthened. The plan puts forward new proposals on this, additional to the EU’s current Fit for 55 package, from strengthening energy requirements for new buildings, to the introduction of a range of regulatory measures to increase transport energy efficiency. Since September 2021, countries including Germany, France, Italy and Spain have each spent €20 billion to €30 billion to artificially lower gas and electricity bills, as well as gas and diesel prices. A determining factor in the success of REPowerEU will be whether governments switch from universal energy subsidies to targeted measures for poor households and vulnerable small and medium companies, and if they have the courage to ask all others to consume less energy.

REPowerEU mainly addresses this key item through the EU Energy Purchase Platform, an initiative under development since March that would pool demand to maximise Europe’s leverage and attract reliable supplies from global markets at stable prices. For now, the contours of this initiative remain unclear. Initially proposed by the European Commission as a joint purchasing scheme similar to what was done for COVID-19 vaccines, this has been turned – after discussion between EU countries – into a voluntary initiative aimed at coordinating ongoing EU initiatives with members, transmission system operators, associations and market players. EU countries need to appreciate that the EU should be given an emergency tool to procure LNG for the 2022 storage refilling season and to coordinate gas distribution across Europe in case of a disruption of Russian gas supplies.

Third, unlocking renewable energy projects by accelerating permitting. REPowerEU emphasises the acceleration of green technologies, from solar photovoltaic to wind, and heat pumps to green hydrogen – and proposes to increase the EU’s headline 2030 target for renewables from 40% to 45%. The plan rightly focuses on faster permitting, with slow processes today represent a major obstacle to the deployment of wind and solar energy. Obtaining a permit can take nine years for wind projects, and four and a half years for solar projects in certain European countries. National rules and capacities unnecessarily slow down permits, and the time to obtain a permit varies significantly between EU countries. REPowerEU seeks to overcome this issue by removing ambiguity in the application of EU legislation and setting out good practices in EU countries. Countries must fix long-lasting administrative inefficiencies and implement the necessary changes quickly.

Fourth, REPowerEU includes two main contingency measures in case of a sudden interruption to Russian gas supplies. First, it proposes the creation of a coordinated European plan for the reduction of industry gas demand. Should an EU-wide gas security shock occur, a reduction of gas demand in countries less affected by the interruption to allow redirection of gas to more affected countries should be considered, even in case such rationing is not foreseen in the national emergency plan. Such a plan would aim to minimise the overall impact on the European economy of emergency measures.

On the regulatory front, the plan suggests an EU gas price cap in case of an emergency situation, in order to put a limit on price rises for consumers, companies and essential service providers. The fundamental question in this scenario is: will EU countries be able to agree a common European response in case of an abrupt interruption in Russian gas supplies, or will they react individually, closing their energy market borders?

A united Europe would be better off than a fragmented Europe

REPowerEU shows convincingly that by acting together, the EU could optimise its response to the energy crisis, in both ‘muddling-through’ and ‘abrupt disruption’ scenarios. But EU countries must decide to what extent to engage in this cooperation. Each country will have to make concessions: for instance, Germany might need to overcome its reluctance on joint procurement of LNG through the EU Energy Purchase Platform to ensure EU energy security, while France might need to organise its gas infrastructure so other EU countries can tap into Spain’s unused LNG import capacity. A fragmented response to the energy crisis would likely lead to suboptimal results domestically, both in terms of energy security and competitiveness. This would likely spillover into foreign policy, with far-reaching consequences on the capability of the EU to maintain a firm stance on Russia.