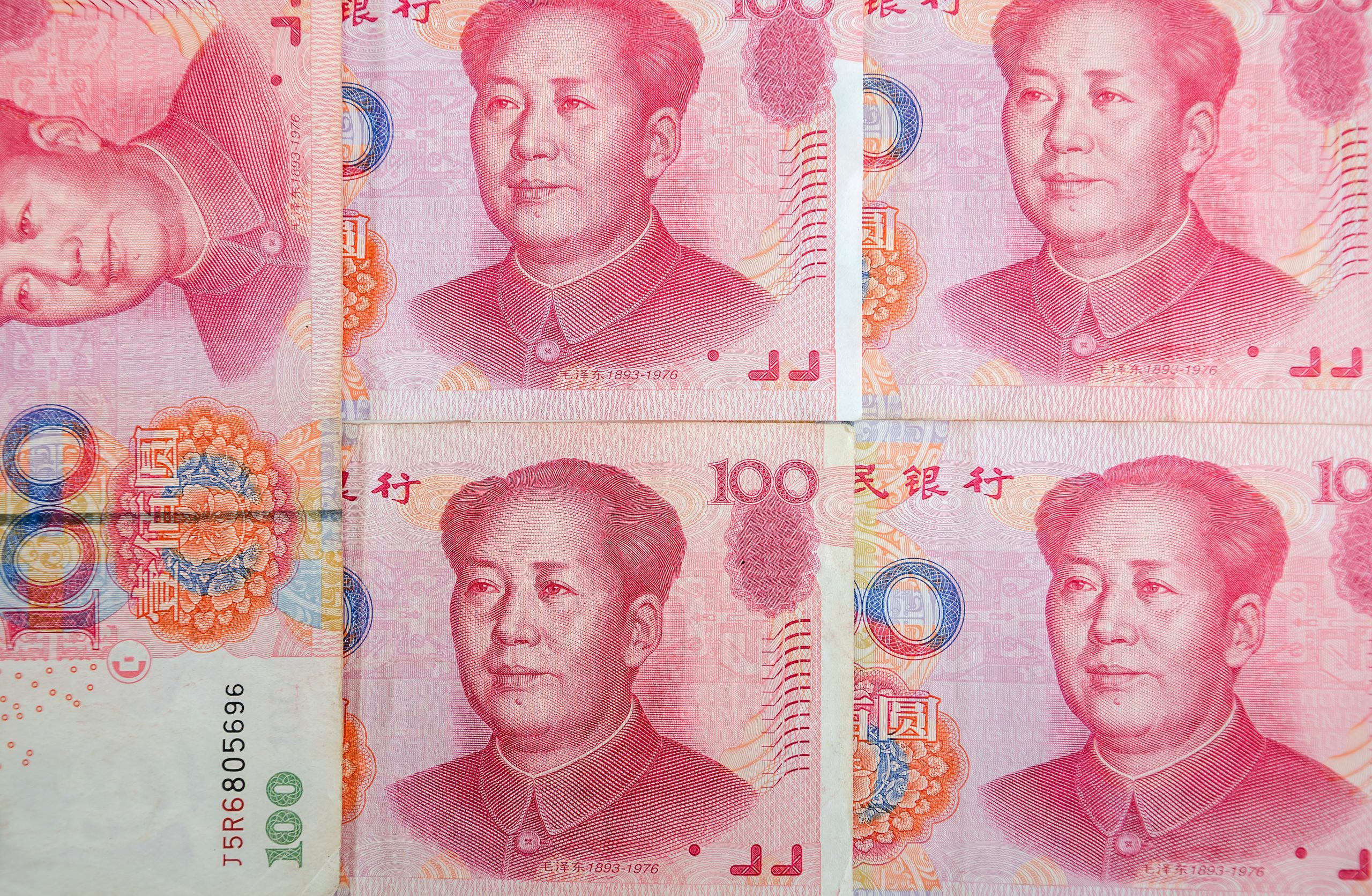 There is widespread agreement on two facts about the Chinese economy. First, the slowdown has ended and growth is picking up. Second, not all is well financially. But there is no agreement on what happens next. The good news is that domestic demand continues to grow. Car sales were up nearly 10% in March over the same month in 2015. And retail spending grew at an annual clip of 10% in the first quarter. The most dramatic increase, though, is in investment. Real estate investment is growing again, following its collapse in 2015. Industrial investment, especially by state-owned enterprises, has been rallying strongly. At the root of this turnaround is enormous credit growth, as the authorities, concerned that the earlier slowdown was excessive, encourage China’s banks to lend. Credit growth, known in China as “total social financing,” grew at an annual rate of 13% in the fourth quarter of 2015 and again in the first quarter of this year – that is, double the rate of annual GDP growth. Since the financial crisis erupted in September 2008, China has had the fastest credit growth of any country in the world. Indeed, it is hard to point to another credit boom of this magnitude in recorded history.