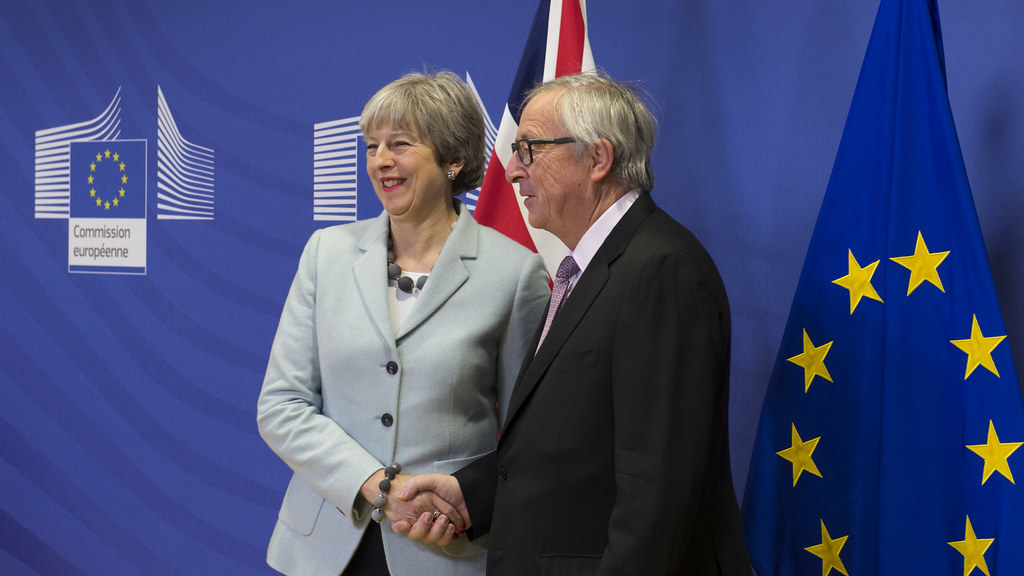 The Business, Energy and Industrial Strategy (BEIS) Committee publishes their report on the reaction of the aerospace, automotive, processed food and drink, and pharmaceuticals sectors to the Brexit Withdrawal Agreement and Political Declaration.

The report notes that while these sectors are varied in structure, all are vital to the UK’s future manufacturing success. The concerns of these industries, often relying on complex, just-in-time, international supply chains, reflects many other sectors that export to the EU.

“Businesses were clear that the deal on offer is inferior to what they currently enjoy as part of the single market and customs union, with supply chains built for maximum efficiency using frictionless trade across Europe. Businesses need for certainty – and a desire to avoid a hard Brexit – has however led them to be supportive of the Withdrawal Agreement. However, they are under few illusions – they believe that the Withdrawal Agreement will leave them less competitive than the status quo of EU membership. Looking beyond the transition period, the Political Declaration is seen as vague by many in the business community. A list of aspirations rather than a blue-print for a future relationship. These industries were particularly disappointed that the Political Declaration did not include an explicit commitment to pursue frictionless trade which is so important for doing business.”

Earlier this year, the Committee published a series of reports examining the impact of Brexit on five sectors of the UK economy. Over the last two weeks, the Committee has held a series of evidence hearings with representatives from the automotive, pharmaceuticals, food and drink sector and the aerospace industry.

These hearings provided businesses and trade bodies an opportunity to: explain what they view the likely consequences for their sectors to be of the Withdrawal Agreement and Political Declaration; detail what progress they have made with contingency planning; and in light of such preparations what they now expect the impact of a no deal Brexit to be on their sectors. The report includes a summary of these views.

On civil nuclear and Euratom, Rachel Reeves MP, Chair of the Business, Energy and Industrial Strategy Committee wrote to Richard Harrington MP, Minister for Business and Industry, to call for clarity on a series of issues relating to the UK’s ongoing relationship with the EU and Euratom and the Government’s plans for civil nuclear in the event of a ‘no deal’ scenario.