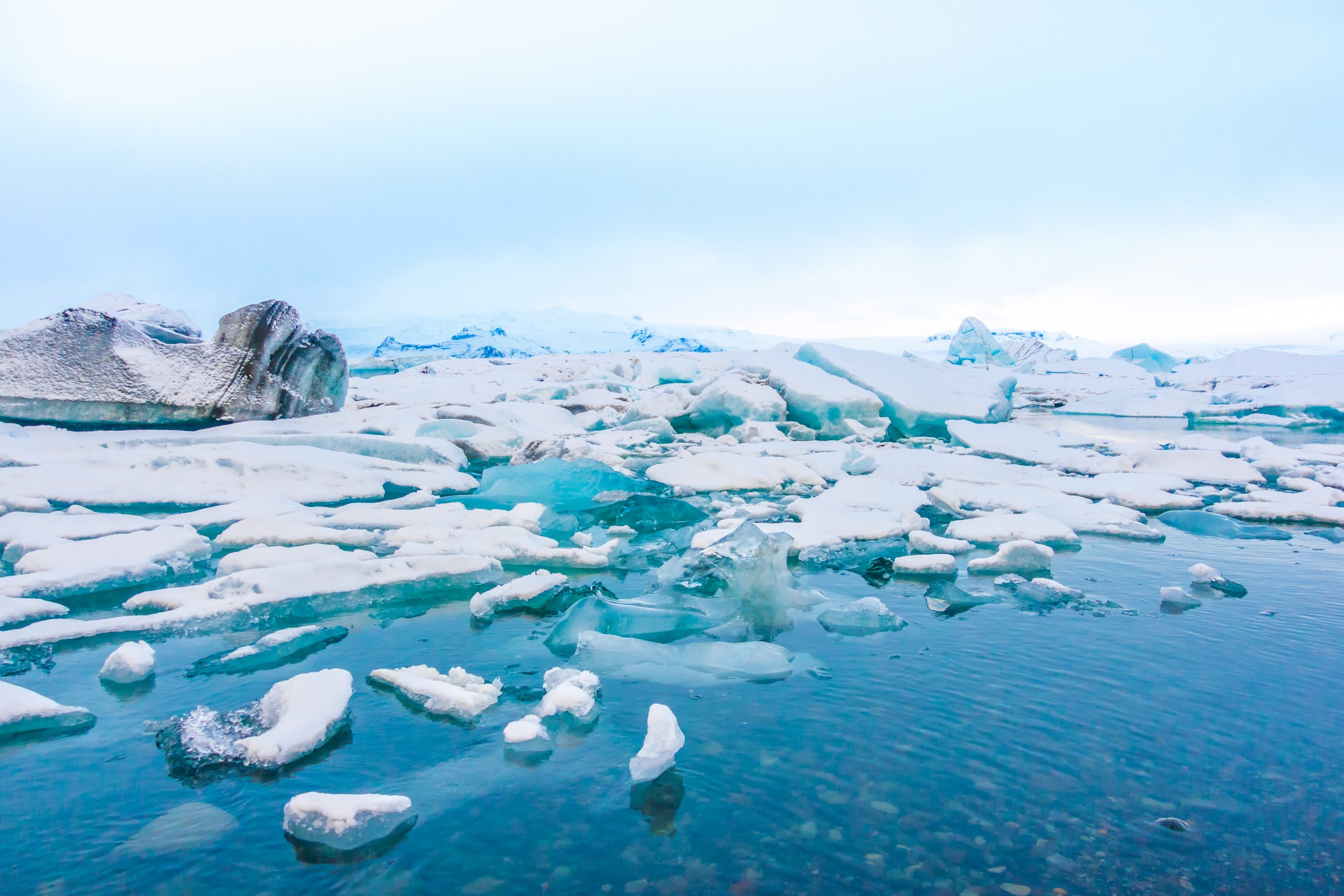 UN talks on loss and damage are failing to deliver for vulnerable communities. After a devastating hurricane season, the developed world must step up

Harvey, Irma, Ophelia. This year’s devastating and record-breaking hurricane season reminds us that storms turbo-charged by human-caused climate change are not a distant future threat, but a reality faced by people around the world.

It is the poor and the most vulnerable people and countries that are on the front line.

Take the northern coast of Cuba, battered for three days by hurricane Irma. “I still can’t believe it – it is sad to lose it all – to wake up and see that everything is beneath rubble and bricks and your personal belongings are wet. All I have left is to move forward,” Maribel, a woman from Villa Clara province, told CARE’s team.

This catastrophic damage – one of many climate disruption examples from recent years – sets the context for the annual UN climate summit (COP) in November.

For the first time, this year’s COP will be presided over by a small island developing country – Fiji. The incoming COP presidency is all too aware of the Caribbean’s pain, which occurs despite active efforts to prepare for disasters and climate impacts, and shares its need to urgently address loss and damage.

Article 8 of the Paris Agreement recognized ‘loss and damage’ as an issue separate from adaptation and it has now become “third pillar” of the climate action.

Fiji has identified loss and damage as one of the priorities for this year’s climate summit (COP23), including at the preparatory meeting of Ministers starting today (the pre-COP) at Denarau, Fiji. Fiji, being a small island nation does not have capacity to host the actual COP, which will be held in Bonn, Germany.

Pre-COP therefore is the opportunity for ministers to see, feel and hear from Pacific Islanders directly about climate change impacts. These people are being robbed of their land and their ability to grow food by rising sea levels, and their homes, schools and religious sites  are increasingly threatened by severe cyclones.

This personal perspective from the Pacific, from the Caribbean and from other vulnerable areas, such as Africa and Asia, is too often sidelined in the UN climate talks.

There is another reason that this Fiji pre-COP is more important than usual.

The UN climate body that deals with loss and damage, the Warsaw International Mechanism (WIM), established in 2013, has disappointed vulnerable people on the frontline of climate impacts. It concluded its sixth meeting last week, as part of finalizing its new five-year rolling work plan.

Instead, the WIM continues to focus on meetings, reports, submissions, surveys – anything other than a concrete plan to provide financial support to the world’s most vulnerable.

While knowledge generation and coordination among institutions are important functions of the WIM, this failure to find cash to back it up is unacceptable.

When the WIM does talk about finance, rich countries ensure it focuses on “financial instruments” (code in particular for insurance) but not on ways which can generate truly additional money to make countries address loss and damage they face.

Indeed, the main initiative it plans to launch at COP23 is a website to crowd-source information about climate insurance, known as the Clearinghouse for Risk Transfer and Insurance.

Developed countries are preparing to pitch this as a major step forward on addressing loss and damage. But it leaves the onus on poor countries to pay insurance premiums out of their scarce budgets, rather than holding polluters responsible. Those premiums are likely to increase as climate risks mount.

The Clearinghouse might become a useful tool for developing countries to identify where and how insurance might benefit them. But it must not cover up for the refusal of rich countries to raise additional resources.

Insurance (with premiums subsidised or completely paid for by the polluters responsible for the changing climate) may have a role in absorbing the shocks and stresses caused by climate change, but its feasibility for the very poor in developing countries remains distant and doubtful.

Moreover, insurance covers only uncertain impacts. It does nothing to address the inevitable slow onset events like sea level rise and ocean acidification faced by the Pacific, Caribbean and many other countries.

Rich country representatives on the WIM stymie progress on all fronts related to finance. The negotiations on the work plan were mostly closed to civil society. We can only assume that this was also to keep their bad behaviour under wraps.

Another way that rich countries have stopped the WIM from achieving its mandate is to starve it of a budget. It only has the budget to meet twice a year, and does not have the budget to commission significant work. This is a clear strategy to ensure it doesn’t achieve its full mandate.

Governments attending the meeting that starts today, the pre-COP, as well as the annual climate summit next month, are advised to not just rubber-stamp the WIM’s work plan for the sake of showing progress. They should embrace the political questions and clearly highlight WIM work plan’s shortcomings and take corrective action.

And if certain countries still want to stand in the way of finance to help the vulnerable, then they should have the courage to make this clear in public and not hide behind “closed-door” meetings.