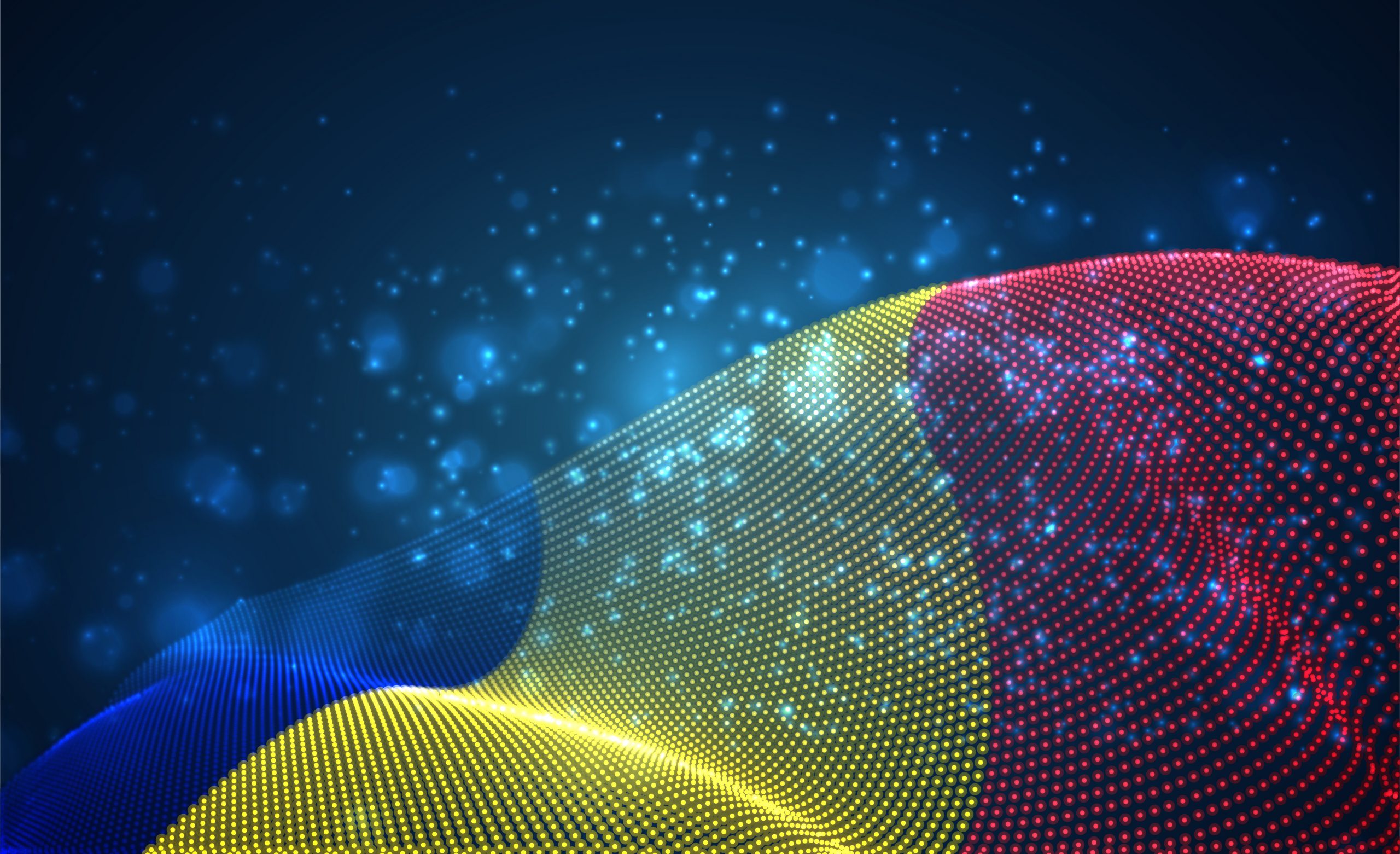 The space for civic action in Romania is constantly shrinking, while the communication channels between the public authorities and civil society are closing. The society shows signs that is able to resist to the illiberal tendencies of the current political majority but the latest is still gaining ground.

It is mainly about corruption. With an impressive number of high-level politicians investigated for corruption, Romania was – and to some respect it still is – an example to follow in this area. Anti-corruption is an important issue on the public agenda. In December 2015, street protests had already overthrown the government, following a violent fire in a night club that lead to over 50 dead and many more injured. The protesters accused the corruption for allowing the club to function without proper emergency measures in place.

But, one year later, the political majority resulted from the 2016 general elections came with clear agenda of curbing the anti-corruption drive that swept the political elites of the last decades. In early 2017, the majority attempted to pass amendments to the penal legislation, using an emergency decree, which triggered the largest street protests in Romania’s recent history. The attempt was momentarily repealed but the proposals are pending in the Parliament. The controversial politician Liviu Dragnea has been convicted of trying to rig the 2012 Referendum proposing to dimiss the President of Romania but is still aiming to pressure the judicial system.

Politicians turning against the civil society. Faced with the resilience of the civil society, the political majority is also proposing legislation targeting NGOs and other types of associative organizations, formal or informal. In the name of „transparency”, „avoiding money laundering and fiscal crimes” or „managing terrorism and other security threats”, politicians are proposing measures that would, in practice, increase the administrative burden, make it more difficult to organize and participate to protests, and make the organizations more vulnerable from potential abuses of the state institutions.

The legislative measures are accompanied by smearing campaigns run through the televisions controlled by oligarchs that have close ties with the political majority, and have their own problems with the law. The party propaganda is making use of fake-news, trying to discredit civic activists. As in Hungary and other places, activists are depicted as sold to foreign interests, being paid and controlled by the billionaire philanthropist George Soros.

The civic antibodies. But the recent events have also shown that the society has some antibodies against corruption and abuses. The protests did stop the more outrageous amendments, and other measures are delayed. New civic initiatives are born, and the genuine concern for the civic space is raising within the society.Local civic groups are active in more than 20 cities, and also in many European cities, where Romanian diaspora is present. A national network called Contract Romania was created, and it became an active stakeholder in public debates.

And the Internet remains free. Large communities like „Coruptia Ucide” (Corruption Kills, 60k members) or „Rezistența” (200k) are the engine of protests and fighting disinformation. Florin Bădiță, the founder of „Coruptia Ucide”, was recently awarded „European Personality of the Year” at European Leadership Awards 2018.

In particular professionals from IT, media and advertising are keen to get involved. The „Geeks for Democracy” group was created to offer professional support to the whole civic stage. The „Geeks” are also raising money from recurring donations, creating the Democracy Fund, which is awarding small grants for grassroots groups.

It is not over yet. The threat of illiberalism has awaken new civic energies in Romania. But the corrupt politicians are far from losing. The Parliament is currently debating outrageous amendments to the Penal Code that would save many politicians (Mr. Dragnea included) and would put a stop to the anti-corruption work. The legislation against NGOs is still under discussion. The majority is threatening to impeach the President (who has limited power but it is cleverly using it to delay the proceedings) and forcefully adopt everything. Nationalist and anti-European accents are more present in the discourse of the politicians. Left alone, the Romanian civil society will likely not prevail against the new wave of illiberalism that is threatening Europe.