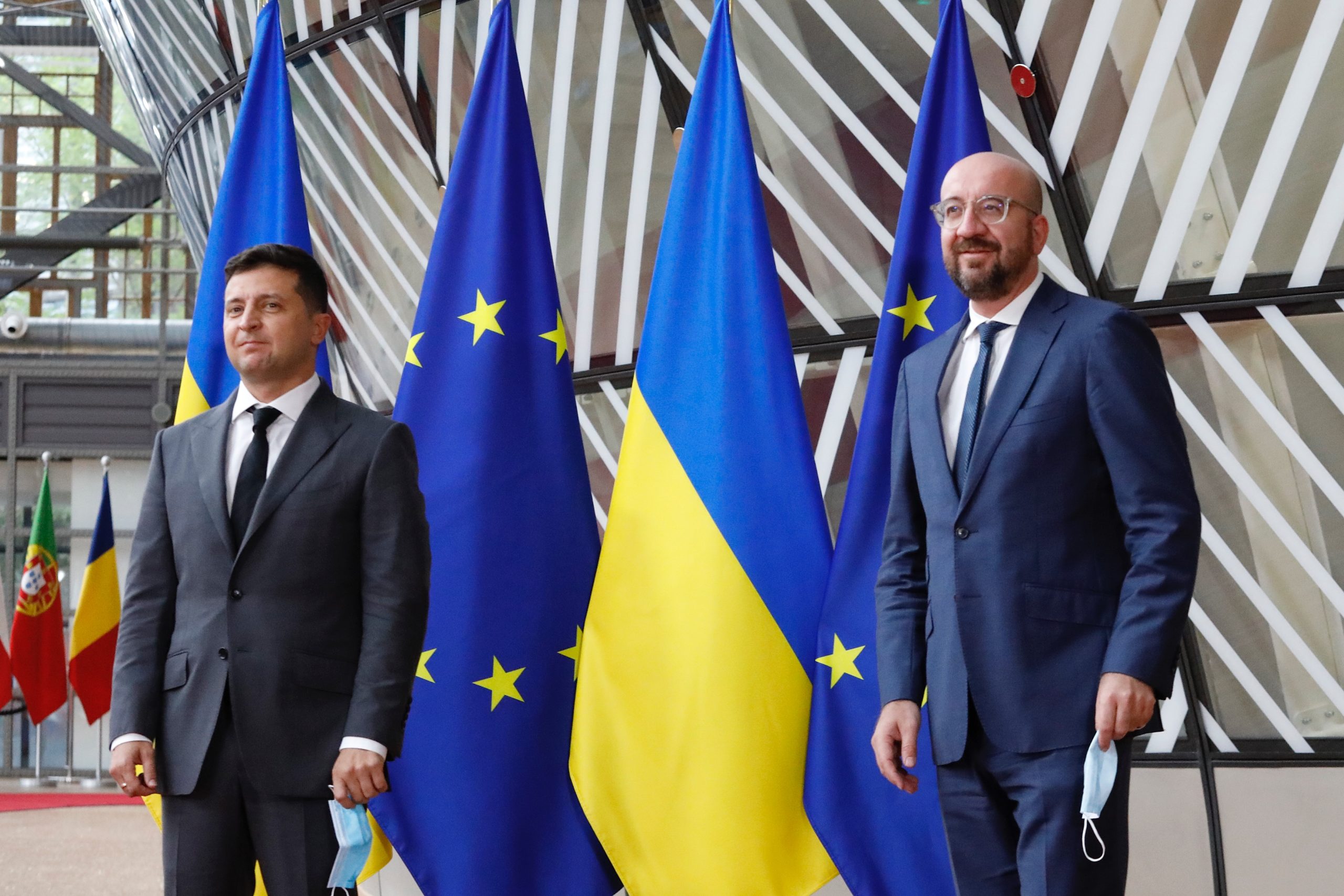 The Russia-Ukraine war has been widely portrayed as a turning point for EU foreign policy. Drawing on a new study, Heidi Maurer, Richard G. Whitman and Nicholas Wright argue the conflict may better be described as a reality check: an extreme challenge that shows how far, for all its faults and failings, European foreign policy cooperation has evolved since 1970.

Russia’s invasion of Ukraine has upended Europe’s security order, with many observers calling it a turning point for the EU. In a recent study we contend, however, that the EU’s response has been less a turning point and more of an epiphany, providing a reality check for the EU and its member states about how far European foreign policy cooperation has evolved in recent decades.

The EU’s response to the invasion highlights the potential of its foreign policy system to enact meaningful collective diplomacy. It has imposed an extensive range of trade, financial and individually-targeted sanctions against named individuals; implemented a variety of macro-financial and other financial support measures, including assistance to refugees within and beyond Ukraine’s borders; and, most notably, provided a €2.5 billion financial support package for direct military assistance to Ukraine using the recently created European Peace Facility.

Alongside these measures, at an informal meeting in Versailles in March 2022, EU leaders agreed on the need to decrease Europe’s dependency on Russian gas and to strengthen their defence capacity. Markedly, it has also generated a major reconsideration of the future size of the EU with Ukraine now embarked on the process to become a candidate for membership (alongside Georgia and Moldova).

The speed and extent of the member states’ response has attracted considerable commentary. Josep Borrell, the EU High Representative, even characterised the EU’s response as a ‘geopolitical awakening’. Certainly, it appears to have been a cathartic moment both for the EU collectively and member states individually, most notably for Germany.

The contrast between the EU’s reaction to Russia’s offensive against Ukraine with its response to the earlier invasion and annexation of Crimea in 2014 is stark. In the period since Russia’s invasion, there has been a greater level of collective EU response. The scale and scope of Russia’s actions, not least as the culmination of an extended pattern of hostile actions against other European states since the invasion of Georgia in 2008, has undoubtedly facilitated a shifting EU member state perspective on its largest neighbour.

There have been further demonstrations of the added value of a collective ability to act and of standing together in the cases of Brexit and the Covid-19 pandemic. These experiences have further strengthened the commonality of purpose embodied by EU foreign policy cooperation, even if not necessarily the commonality (or effectiveness) of outcomes. Unlike the previous past major challenges to collective EU foreign policy, such as the wars in the former Yugoslavia, Iraq or Syria, the drive for a collective responsibility to act on Ukraine since February 2022 has been inescapable.

Russia’s war on Ukraine has acted as an EU foreign policy epiphany in two important senses. First, the nature of Russia’s violation of the European security order has made the absence of a collective EU policy response unthinkable. The EU, by necessity, has had to create a timely foreign policy response and the absence of a collective position is not an option.

Second, as Russia is deeply intertwined with the member states’ economies, societies, and security order, it has required an EU response across a broad range of policy areas encompassing trade, energy, asylum and immigration, and enlargement and neighbourhood policies to an unprecedented degree.

Further, the egregious nature of Russia’s actions on the Ukrainian state and society has impinged directly on the EU’s operation as a political community by eliciting a strong reaction against Putin’s regime from within and across member states. This has further heightened the sense of the need for collective response.

However, while the EU member states’ responses certainly demonstrate that when they wish, member states have significant capacity for collective foreign policy action, we see the EU’s response less as a turning point and more as a reality check: this extreme challenge shows how far, for all its faults and failings, European foreign policy cooperation has evolved since 1970.

The EU’s response to the invasion requires consideration of the over half a century of intensified foreign policy cooperation and the development of what we term ‘a collective European responsibility to act’. The EU member states’ collective foreign policy response to Russia’s war on Ukraine is comprehensible by the actions of the Putin regime but is not fully explicable without understanding that it is underpinned by a norm that has been over fifty years in the making.

Heidi Maurer is a Researcher at the e-governance department of the Danube University Krems, and a Visiting Professor in European Diplomacy at the College of Europe in Bruges.

Richard G. Whitman is a Professor of Politics and International Relations at the University of Kent.

Nicholas Wright is a Visiting Researcher in the Centre for Britain in Europe at the University of Surrey.