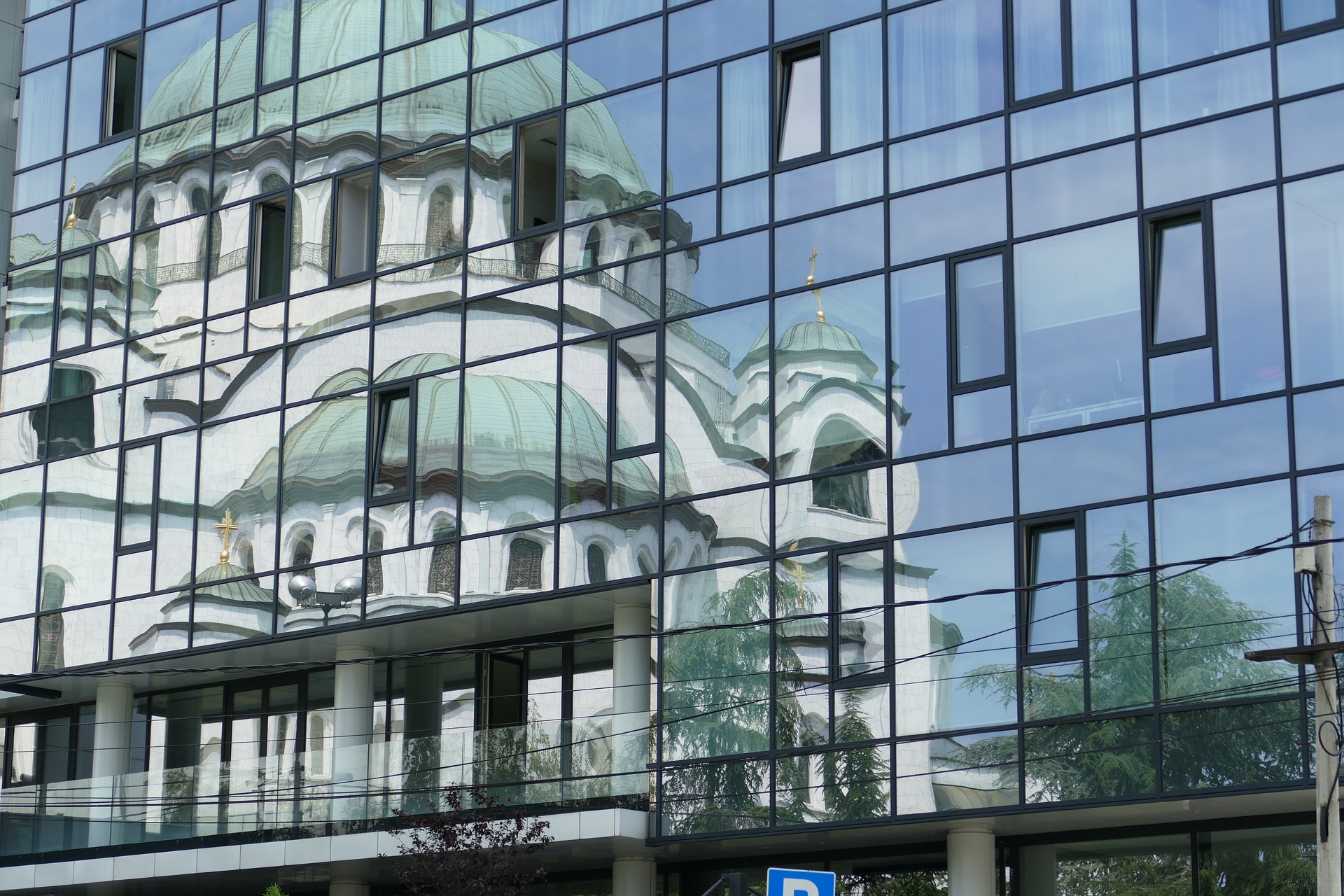 Historically, Serbia has been fluid in its geopolitical alliances, feeling no need to stay wedded to partners if they were no longer useful for the realization of its regional strategy.

With Serbia moving towards EU accession, it appears that the Balkan nation has gone against its past and several centuries’ worth of diplomacy to cast its lot in definitively with Europe. However, even with the EU accession process, domestic politics, cultural affinities, and regional interests are once again driving Serbia’s foreign policy and Serbia appears to be courting other suitors. Russia and relative newcomers the United States and (especially) China have all expressed an interest in the country independent of the EU, and it is unknown how Serbia’s recent moves will comport with its desire for EU membership. Is Serbia falling back on old ways? Will it ever be able to fully commit to the EU?

This study examines Serbia’s foreign policy vis a vis these four powers (the EU, the United States, Russia, and China) and quantifies and qualifies the actual extent of its relationship with each partner across four key metrics: foreign aid, trade, foreign direct investment, and security and defence. A key result which emerges is that each power has its own interests in Serbia, which, for the most part, are mutually exclusive of other powers:

Serbia’s balancing act is likely to continue for the short-term, but eventually Serbia will have to align its policies with the EU if it is to become a full-fledged member. To help Serbia further along this path, we suggest a number of recommendations for the EU and the European Parliament in particular going forward in dealing with these issues.