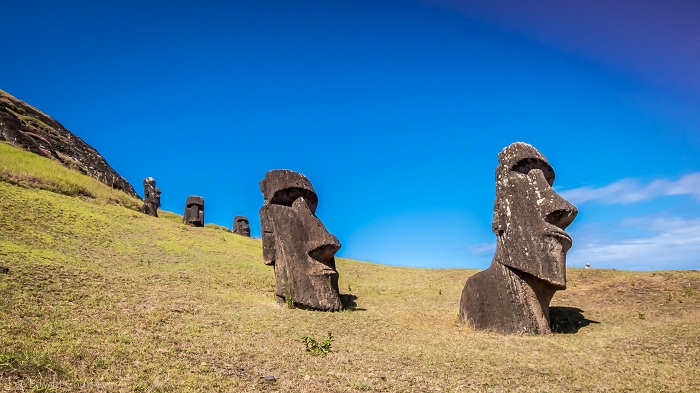 On 28 October, the European Capital Markets Institute (ECMI) published a book by Apostolos Thomadakis and Karel Lannoo named “Setting EU CCP policy – much more than meets the eye”, which acknowledged that more than EUR 3.2 trillion notional outstanding of interest rate swaps (IRS), the most active interest rate derivative (IRD) product, are cleared every day in the City of London, including around 94% of all euro-denominated IRS that are traded globally. Brexit has naturally raised questions around whether London’s central role can continue.

“Policymakers should treat the central role of CCPs in capital markets carefully. Our report clearly show that any actions to move business to the EU should consider the broader structure in which such systems operate and should be part of a strategy to create a more integrated EU capital market.”

Karel Lannoo, General Manager of ECMI and CEO of CEPS

A new study ‘Setting EU CCP policy – much more than meets the eye’, now calls for a long-term vision for the future of the European clearing market, by taking financial stability, efficiency, and market development objectives into account.

“Allowing market participants to determine the best market structure based on their trading needs and objectives will allow for a more organic, market-led and customer-driven development of the EU’s derivatives market infrastructure.”