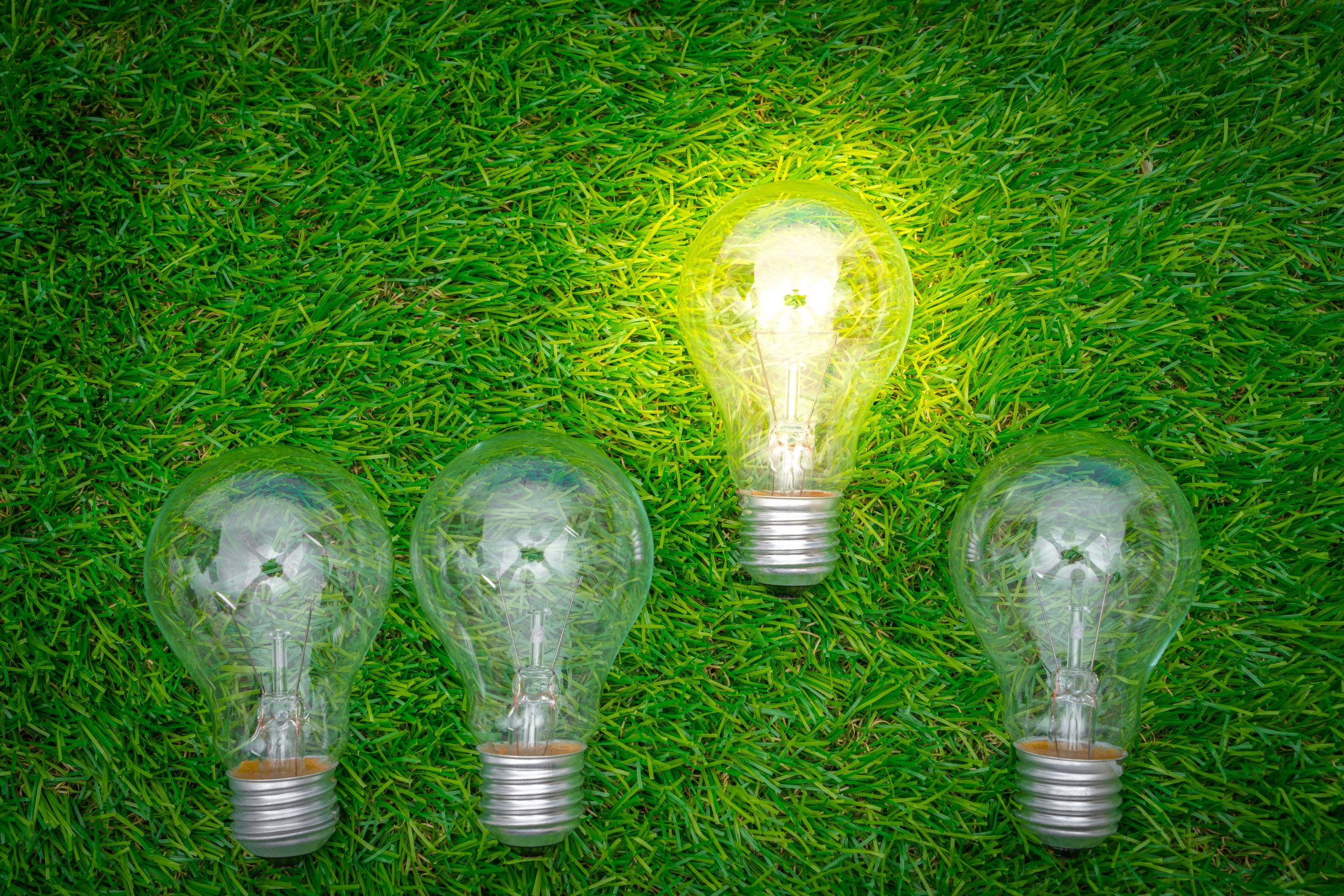 Germany, France and Sweden are among the countries advocating a faster transition to a clean economy, in a critical year for strengthening ambition

Ministers from seven EU member states launched a bid to raise the bloc’s climate ambition in Paris on Wednesday.

Germany, France, the Netherlands, Sweden, Finland, Portugal and Luxembourg are calling for a faster transition to a clean economy. While they did not determine exactly what the target should be, they agreed it should line up with the Paris Agreement.

French junior environment minister Brune Poirson said in a press release: “European Union must raise its level of ambition to reach the Paris Agreement goals. France is taking its part by defining and implementing new policies for a fair and ecological transition, and is currently revising its national long-term strategy to aim at carbon neutrality at horizon 2050.”

The call comes days before negotiators meet for interim UN climate talks in Bonn, to thrash out the rulebook for the Paris Agreement and take stock of collective action.

Sweden is one of a few jurisdictions to have already raised its ambition in response the Paris Agreement, enshrining in law a target of net zero emissions by 2045.

“Science tells us we only have a few years to respond forcefully in order to avoid the most devastating effects of climate change,” said Eva Svedling, state secretary for climate. “Sweden also believes the EU should set a target for achieving net-zero emissions by 2050, or even earlier if science shows that it is needed.”

The UK has also indicated plans to legislate a carbon neutral target, but is on course to leave the EU and did not take part in the meeting.

Any change to the EU target depends on the cooperation of the remaining 20 member states, including coal-dependent Poland. But the meeting showed political backing for the European Commission to take a stronger line as it revises the bloc’s long-term climate strategy.

The Netherlands’ Eric Wiebes added the bloc should also increase medium-term ambition to a 55% emissions cut by 2030. “The Dutch government aims to be one of the frontrunners on climate policy, seeking close cooperation with other member states, in order to explore the possibilities for a more ambitious European approach,” he said.

This article was amended to clarify the role of Eva Svedling