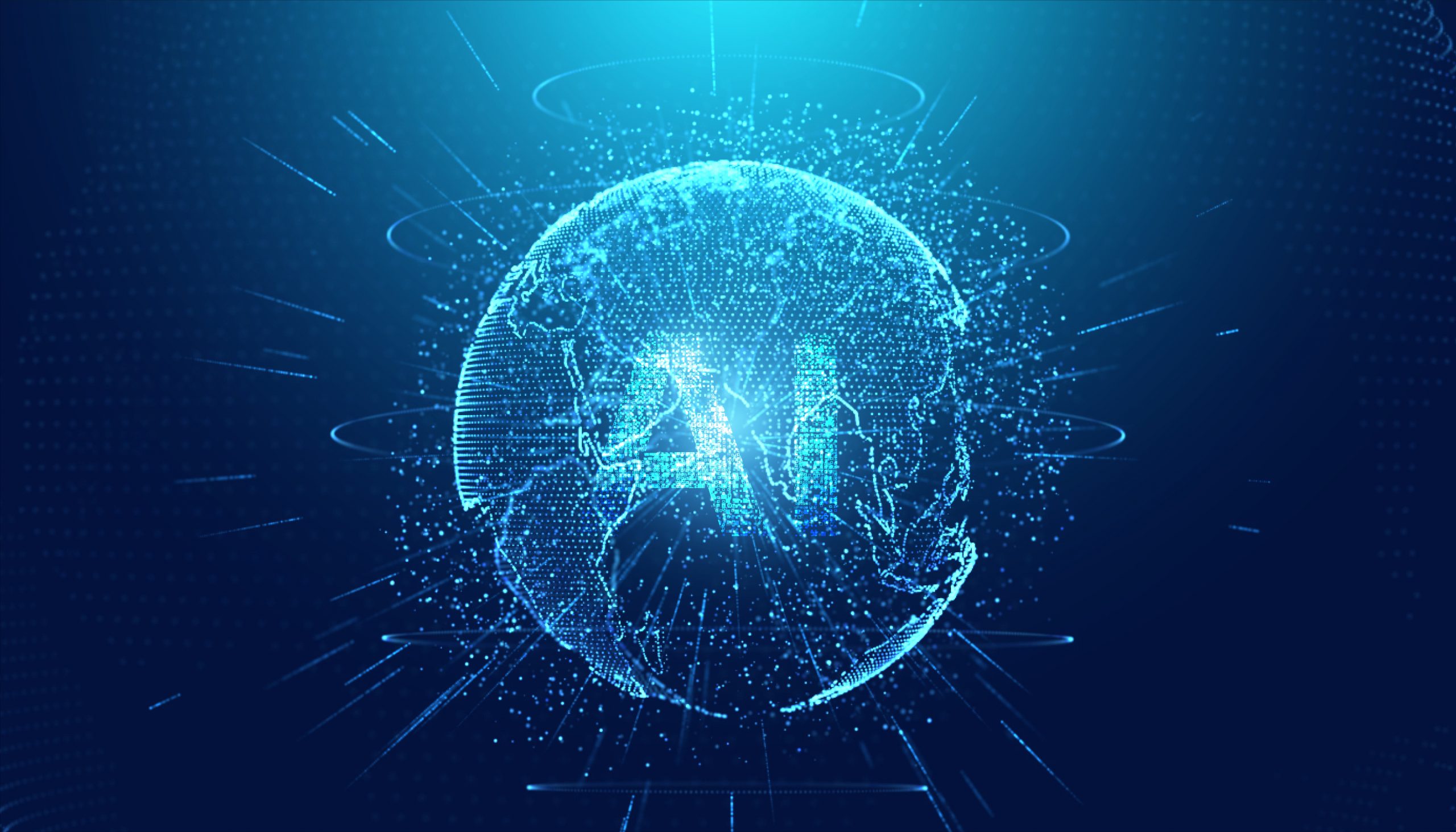 Humans are, on the whole, living longer and healthier lives than ever before. For many, these basic measures are enough to conclude that the world is becoming a better place. However, when we look at the headlines, it is clear that there remains a great deal of human suffering. Indeed, if we consider the growing threats of climate change, rising sea levels and mass extinction, as well as nuclear threats and political instability, some would find few reasons to be cheerful. Depending upon which variables we prioritise (equality, biodiversity, violence, poverty, CO2 levels, conflict, ozone layer depletion), and how we measure them, we can make rational arguments for optimistic or pessimistic views on the future of humanity.

The picture is equally mixed when we consider new technologies, such as artificial intelligence (AI), which are predicted to have a huge impact on the future of humanity, for better or worse. For example, AI could bring substantial benefits to several aspects of our lives, from weather predictions to cancer diagnostics. At the same time, concerns have been raised that it could threaten many jobs and take over important decision-making processes without transparency.

Well-known figures have joined both sides of the debate. For example, Elon Musk shared concerns that AI posed an existential threat to the human race, while Bill Gates countered that the technology will make us more productive and creative. Beyond the headlines, however, both Gates and Musk recognise that AI presents a wide range of opportunities and challenges, and both call for reflection on how we can manage its development in a way that maximises its benefits without exposing us to danger.

Our hopes and fears about AI are not only about far-flung futures. They are often about today’s AI, which already has a substantial influence on our lives, and seemingly for both better and worse. For example, AI is part of both the problem and solution to fake news. AI algorithms have been used to support more impartial criminal justice, yet are accused of racial bias.

While nobody can predict how AI will develop in the future, it seems that we will encounter many challenges and opportunities, some more serious than others. If there were a single rational position on the future of AI, it would certainly be more nuanced than unbridled optimism or crippling fear. Until we know more about the impacts of AI and the capabilities of humanity to respond to them, it is important to create spaces where we can observe, reflect and debate the issues and, where necessary, prepare appropriate responses. This debate must remain open to a wide range of disciplines. The science and engineering community has an important role to play, particularly in considering the boundaries of what is technically possible. On the other hand, understanding the development and impact of technology in society requires social scientific expertise. No discipline has a monopoly on wisdom.

It is in this context that, on 19 October 2017, STOA hosted a workshop at the European Parliament to consider whether it is rational to be optimistic about AI. Steven Pinker (Harvard University) opened the event with a lecture on the broad concept of rational optimism. This was followed by four speakers from different disciplines – Peter J. Bentley, a computer scientist from University College London, Miles Brundage, a technology policy researcher from the University of Oxford, Olle Häggström, a statistician from Chalmers University, and Thomas Metzinger, a philosopher from Johannes Gutenberg University of Mainz – who presented their own positions on whether we should fear AI. The lively debate remains available online, and we are very pleased that the four speakers agreed to refine their perspectives into individual position papers which are published together in this collection. We gave the authors carte blanche to set out their arguments on their own terms and in their own style, with the aim of making a useful contribution to ongoing debates about AI in the parliamentary community and beyond. Given the increasing attention to the subject amongst MEPs and citizens alike, there will be many more debates and publications in the years to come.