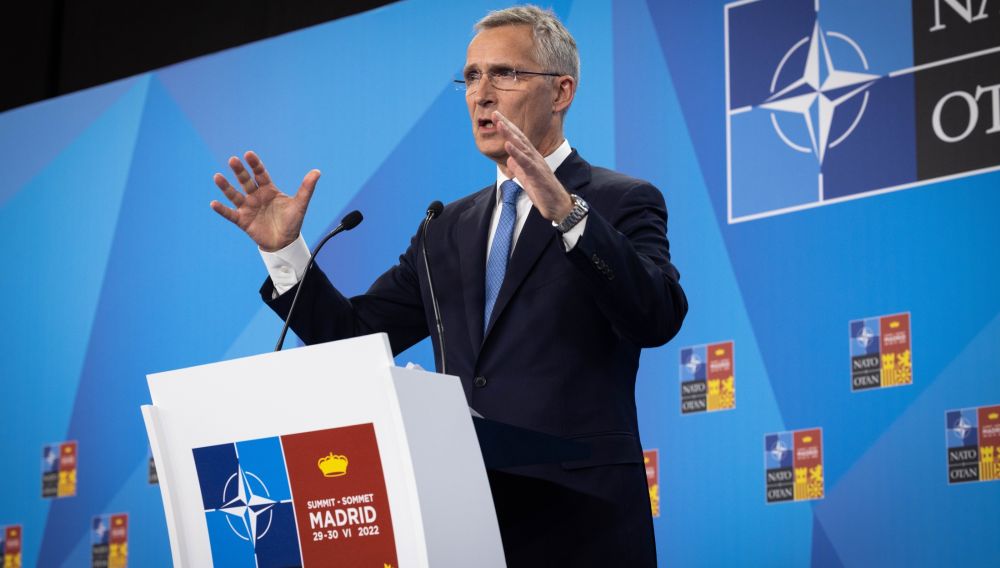 Russia’s war on Ukraine has raised serious questions about European security, but it has also led to much greater transatlantic unity. This Policy Insights paper argues that the war on Ukraine has given rise to a new consensus among large parts of NATO and the EU to reinvest in collective security.

Charting the progress made by both NATO and the EU, this paper looks at how transatlantic partners are addressing questions related to the so-called need to balance between Europe and the Indo-Pacific, EU strategic autonomy and the implementation of NATO’s Strategic Concept and the EU’s Strategic Compass, as well as the conclusions of the NATO Madrid Summit. It finds that there are several areas for enhanced EU-NATO cooperation, but issues pertaining to future US elections, defence industrial policy and NATO’s force posture could sorely undermine transatlantic unity.