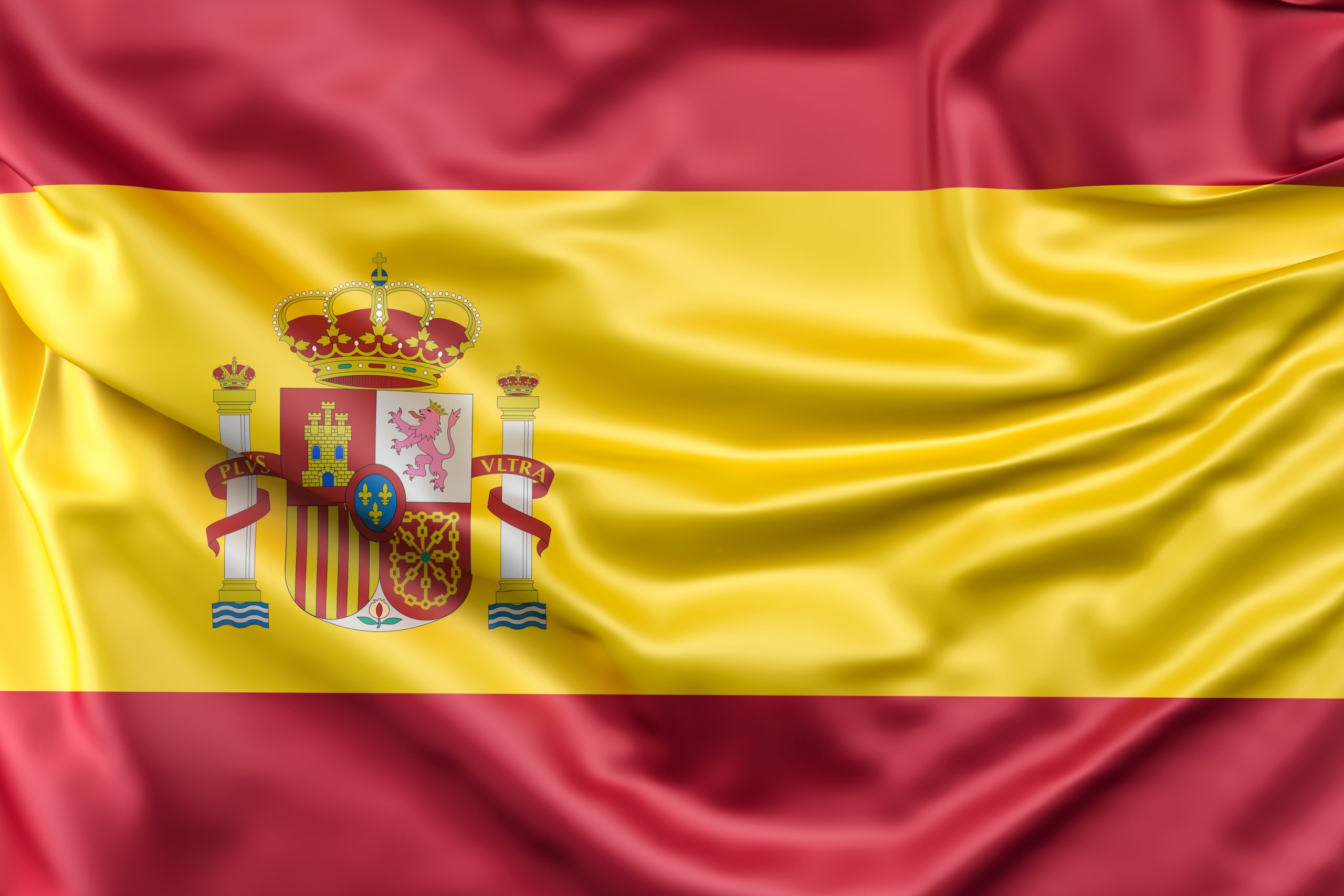 Spain is proposing to ban fossil fuel subsidies, dump investments that encourage dirty energy use and drive lighter diesel and petrol vehicles off the road.

It marks a significant turnaround for one of Europe’s larger coal-mining, gas-importing and auto-manufacturing countries. Fracking would also be banned nationwide.

In a draft of country’s Law on Climate Change and Energy Transition, published on Tuesday, the five-month-old socialist government proposes to reduce Spain’s greenhouse gas emissions by at least 20% by 2030 and 90% by 2050, compared to 1990 levels. The 2030 goal would amount to a 37% reduction from current levels, which Madrid called more ambitious than any other EU country.

This is Spain’s first national law on emissions reduction and clean energy goals.

“Our proposal is to reduce Spain’s current greenhouse gas emissions by a third in just a decade, which we consider an international milestone and a sign of our firm commitment to the fight against climate change,” said Spain’s ecological transition minister Teresa Ribera, who took office in June as a member of prime minister Pedro Sanchez’s Socialist and Workers’ Party government.

The draft will now be negotiated with other parliamentary parties. The government aims to present a bill to parliament before the end of the year.

Under the plan, all new fossil fuel subsidies would be frozen and a phase out begun on a timetable yet to be agreed. The same freeze and phase out would occur for fossil fuel investments held by the government.

The proposal would give investors and other economic players the “clear and predictable signals” needed to reduce Spain’s emissions, Ribera added. The transition “will generate progress and stable, quality employment, and presents great economic opportunities that Spain must take advantage of”, she said.

The predictability would be aided by the adoption of a UK-style system, under which incremental targets would be set every five years.

As part of its plan to reduce emissions, the proposed law seeks to re-boot Spain’s renewable energy industry, which was paralysed by sudden cuts to government subsidies about five years ago. It would aim to boost the share of renewables in the total energy mix to 35% by 2030, including a 70% share of electricity generation, and to 100% by mid-century. Renewable energy accounted for just over 17% of total Spanish energy use in 2016, according to EU statistics.

Critics, however, said this was not enough to meet the Paris climate agreement’s lowest goal of limiting global warming to 1.5C.

Based on the UN’s recent scientific report on how to meet the 1.5C goal, a developed country like Spain needs to reduce its emissions to net-zero and have a fully renewable energy system by 2040, not 2050, said José Luis García Ortega from Greenpeace España. “We just can’t afford to wait.”

“We believe that it is possible to have more ambitious and concrete objectives,” said Juantxo López de Uralde, a green party deputy and spokesperson for Unidos Podemos, a left-wing parliamentary group that includes the far-left party Podemos. “For example, we would like to see specific dates for the shutdown of coal and nuclear power plants,” López de Uralde pledged to work with the government in the next weeks to raise the bill’s ambition and climate targets.

The draft law does not set specific end dates for non-renewable power generation. However it does propose to push Europe’s second-largest car manufacturing industry to abandon diesel and petrol in favour of electricity in the next two decades – joining only a handful of other EU countries.

It aims to eliminate direct CO2 emissions from cars and light-duty trucks by 2050. The registration and sale of vehicles that emit carbon would be banned from 2040, and municipalities of more than 50,000 people would be required to create low-emission zones by 2023.

“With these dates, the government sends clear signals to direct the production of vehicles,” the document said, noting that manufacturers are already shifting to electric transport. Volvo plans to sell only electric cars from 2019, while Toyota will end diesel vehicles in Europe this year.

López de Uralde welcomed the proposals for transport, noting that the sector accounts for 24% of national emissions.

A few Western European countries have announced similar plans since Volkswagen was caught cheating on its diesel emissions tests in 2015. The UK plans to ban the sale of diesel and petrol cars in 2040 and push them off the road in 2050. France, Denmark, Ireland and the Netherlands aim to end combustion car sales in 2030, and Norway is considering a ban for 2025. Cities in Germany, the EU’s largest car manufacturer, are also setting out diesel bans.

The EU is now negotiating bloc-wide emissions reduction targets for vehicles by 2030.

Spain’s shift away from fossil fuels has been choppy. The country was an early EU leader in adding wind and solar energy, until the government unexpectedly cut its generous subsidies about five years ago, paralysing the renewables sector. Utilities Iberdrola and Enel plan to close their coal-fired power plants by 2020, and most of the country’s coal mines will be shuttered this year. However, Spain is also the bloc’s largest importer of liquefied natural gas, along with piped supplies from Algeria.

But as one of the European countries most exposed to climate change, Spain also stands to benefit from the shift, Ribera said. “Spain is a country highly vulnerable to climate change and its citizens are fully aware of the magnitude of the problem.”