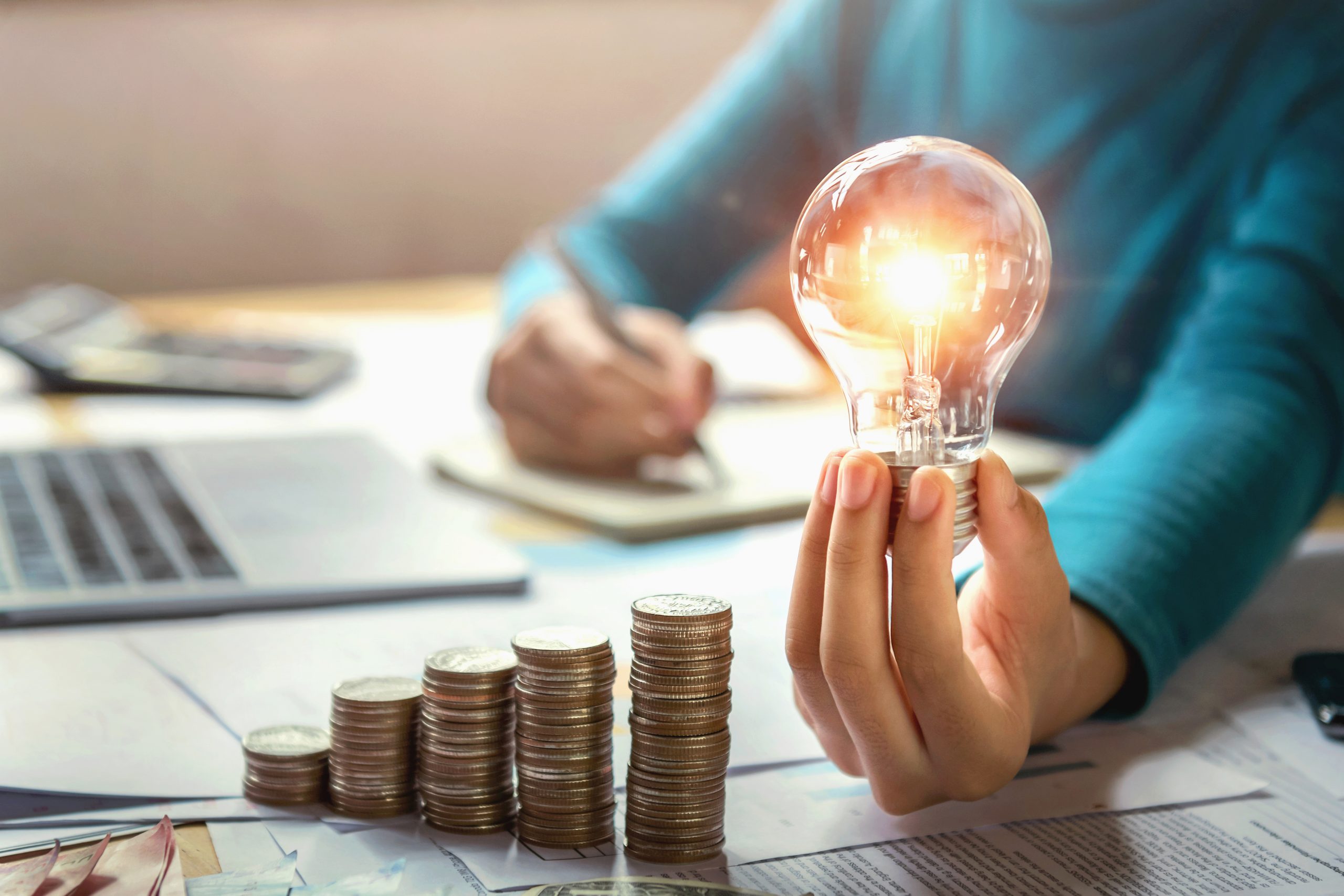 The EU wants to cut greenhouse gas emissions, prevent distortions in the single market and leave decisions about the energy mix at the national level. Something has to give. Low-carbon energy, delivered at the member-state level, will not happen without some form of financial support. But subsidies can distort markets so must be consistent with European state aid rules. The European Commission published new guidelines on energy, environment and state aid in April.1 These guidelines strike a sensible balance between the objectives of competition, innovation and decarbonisation. This policy brief summarises the new guidelines. It considers the implications of the recent decision by the European Court of Justice (ECJ) that national governments are not obliged to subsidise renewable energy schemes outside their territory; and of the recent Commission clearance of the UK’s contract with EDF Energy to build a new nuclear power station in England. The policy brief concludes that the state aid guidelines off er a sensible approach to balancing differing objectives, and that EU institutions should refrain from tinkering with them: any attempts to change them would create regulatory instability, making investments in low carbon technology more risky.