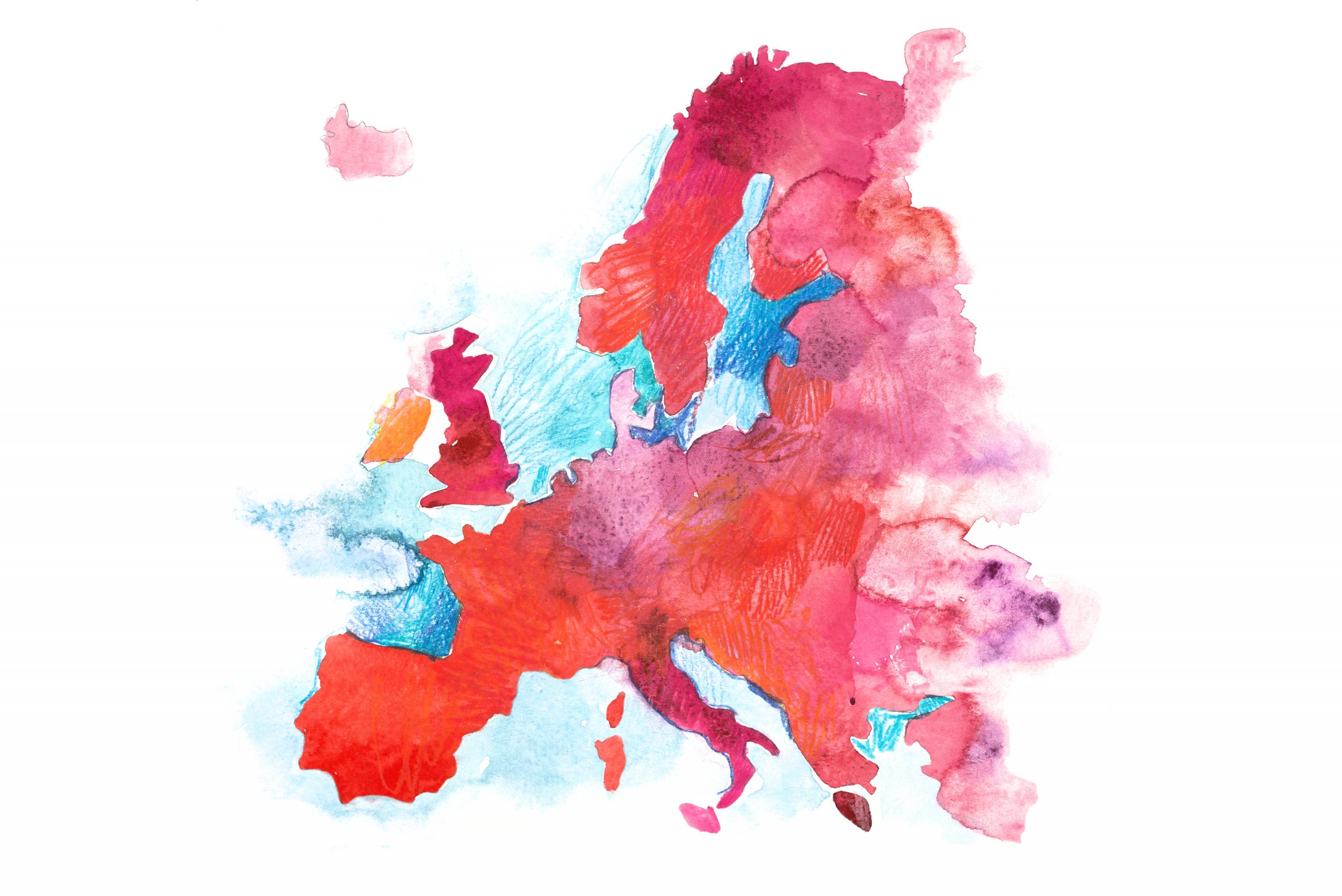 Honourable Members of the European Parliament,

I am not going to stand here today and tell you that everything is now fine.

Let us all be very honest in our diagnosis.

Our European Union is, at least in part, in an existential crisis.

Over the summer, I listened carefully to Members of this Parliament, to government representatives, to many national Parliamentarians and to the ordinary Europeans who shared their thoughts with me.

I have witnessed several decades of EU integration. There were many strong moments. Of course, there were many difficult times too, and times of crisis.

But never before have I seen such little common ground between our Member States. So few areas where they agree to work together.

Never before have I heard so many leaders speak only of their domestic problems, with Europe mentioned only in passing, if at all.

Never before have I seen representatives of the EU institutions setting very different priorities, sometimes in direct opposition to national governments and national Parliaments. It is as if there is almost no intersection between the EU and its national capitals anymore.

Never before have I seen national governments so weakened by the forces of populism and paralysed by the risk of defeat in the next elections.

Never before have I seen so much fragmentation, and so little commonality in our Union.