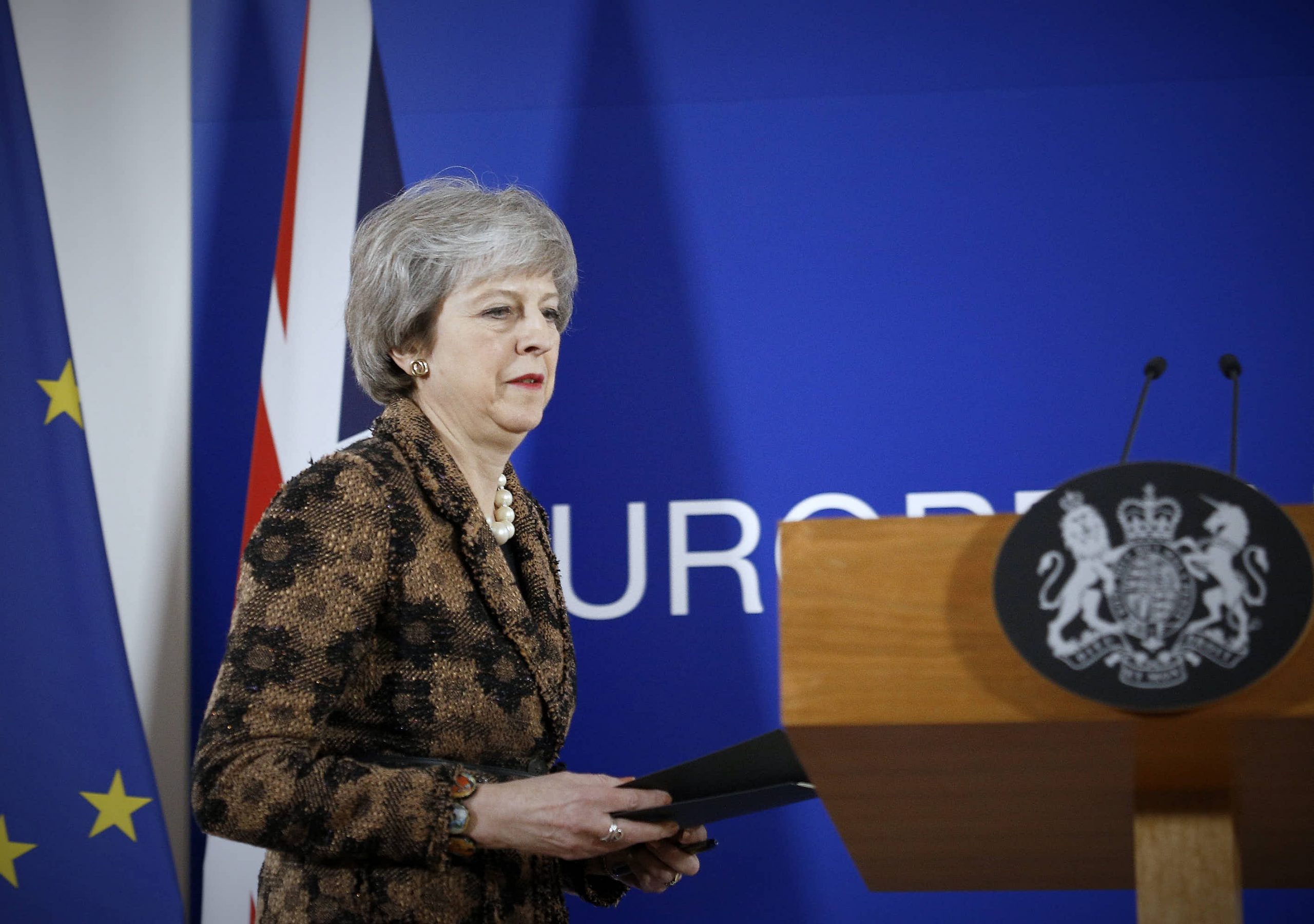 Prime Minister Theresa May’s speech in Florence on September 22nd was intended to be a milestone in the Brexit process, aimed at getting agreement with the EU to open negotiations over the future relationship, going beyond the current first phase that concerns only the withdrawal agreement. The main new content was a proposed transition period (yet to be negotiated) that would follow the formal withdrawal expected on 29 March 2019, under which much of the status quo for the UK as member state would be continued for ‘around two years’, giving more time for the negotiations over the future relationship. Since the transition would see continued budgetary contributions, this was an elegant way of partially defusing the very difficult matter of the financial settlement.

On the other hand, the speech provided very little insight into what kind of future relationship the UK would like, beyond saying that neither the ‘Norwegian’ nor ‘Canadian’ model would work. This lack of detail seems to indicate that the government has not yet been able to make up its mind, with various disagreements within the cabinet reported in the press. The present paper therefore sets out in some detail the questions that the UK must answer if the negotiations on the future relationship are to progress, or even begin. The final question of whether there is to be tariff-free trade, with or without budgetary contributions, will only become clearer in the light of the overarching plan and logic that may emerge, containing both general principles and operational details on how far the UK will continue to comply with EU law, sector by sector. Without this, no deal will be struck and a very hard Brexit will prevail. Meanwhile the transition period of ‘around two years’ could see the uncertainty over the future relationship continue until 2021 or even longer. How this might affect the final outcome is unknown. As a former British Prime Minister once famously said: “a week is a long time in politics”.