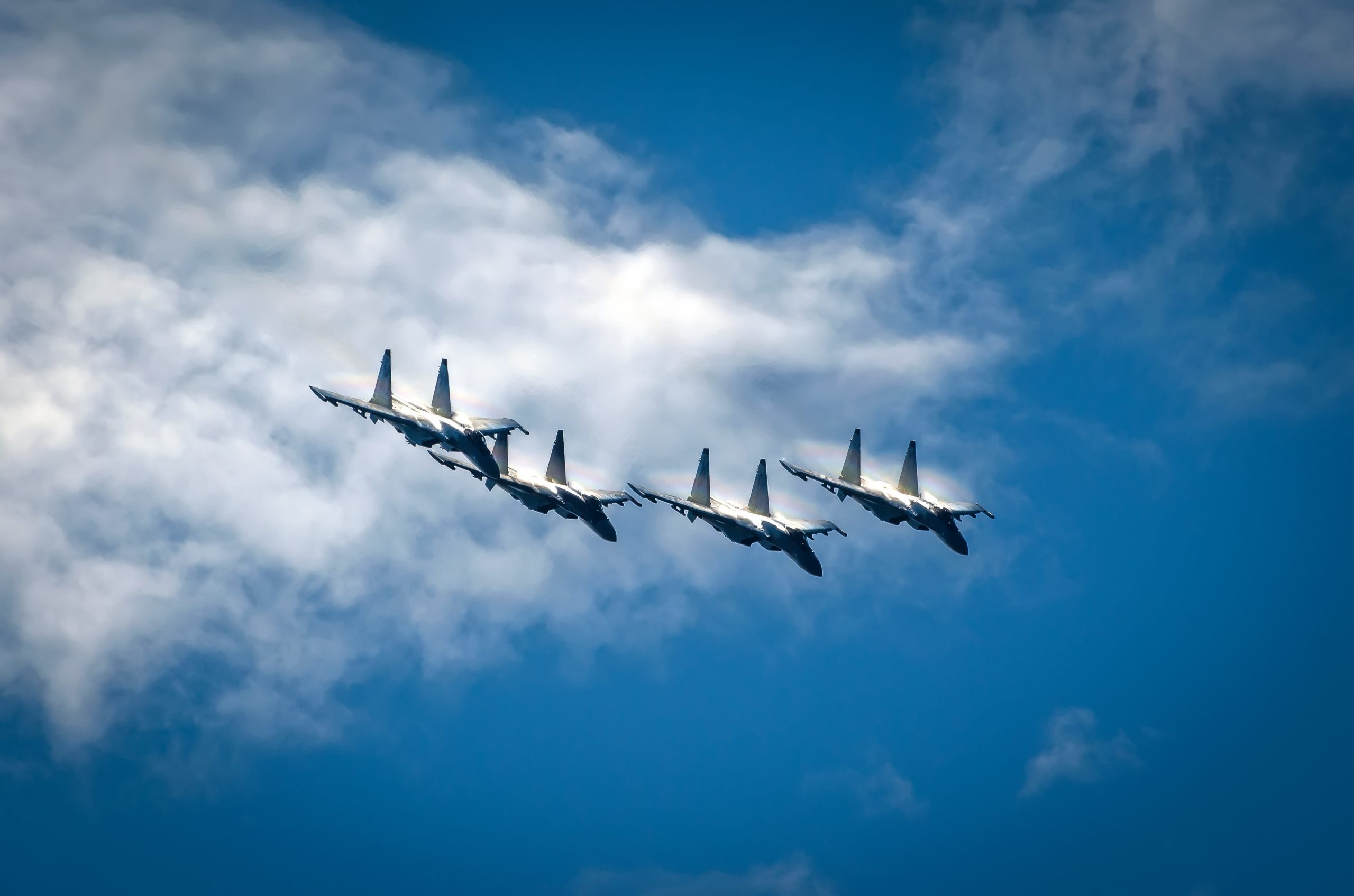 Strategic autonomy. Two familiar words that are yet again in vogue in Europe but which cause confusion and, in some quarters, even alarm.

The last time strategic autonomy stirred controversy was in 2003 during the run-up to the Iraq War, but perhaps the most well-known instance followed the Balkan crisis of the 1990s.

The objective of this Brief is to better comprehend how the EU conceives of strategic autonomy, rather than dwell on a broader focus on ‘Europe’ or ‘NATO Europe’. To this end, the Brief compares the range of defence initiatives that have been developed by the EU since 2016 against three different conceptual visions of strategic autonomy: autonomy as responsibility, autonomy as hedging and autonomy as emancipation. Each of these forms of autonomy have implications for transatlantic burden sharing and the EU’s level of ambition on security and defence.