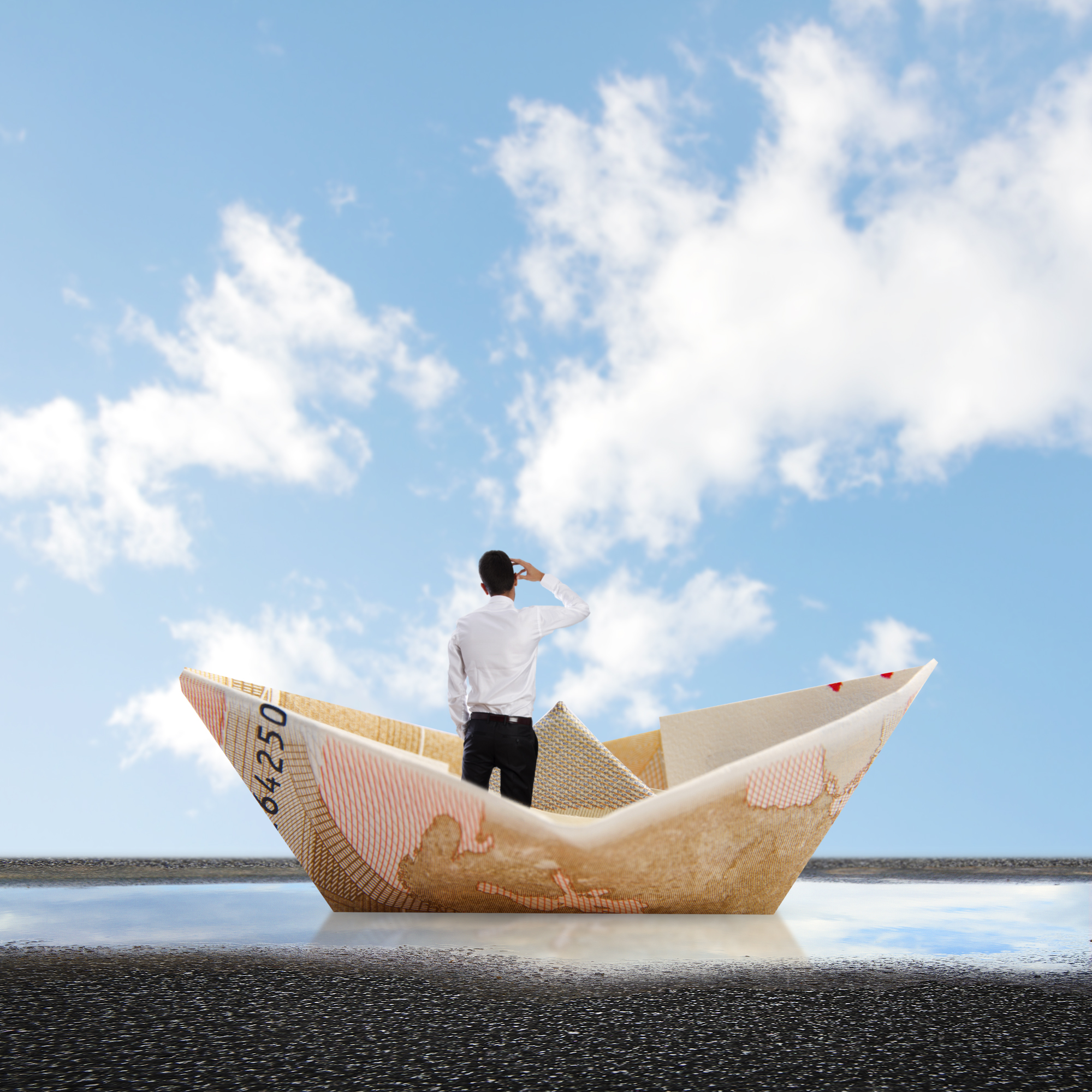 The United Kingdom is unlikely to try to lure international investment by becoming a tax haven after it leaves the European Union, according to an internal memo prepared by the body responsible for the drafting international tax rules. The head of tax at the Organization for Economic Co-operation and Development, which advises developed nations on policy, said the UK could use its freedom from EU rules to slash corporate tax but the political price would be high. The idea the country may cut tax on multinational companies’ profits, which could also help them avoid tax on profits made elsewhere in the EU, has been raised by some accountants and policy experts since the country voted to leave the bloc.