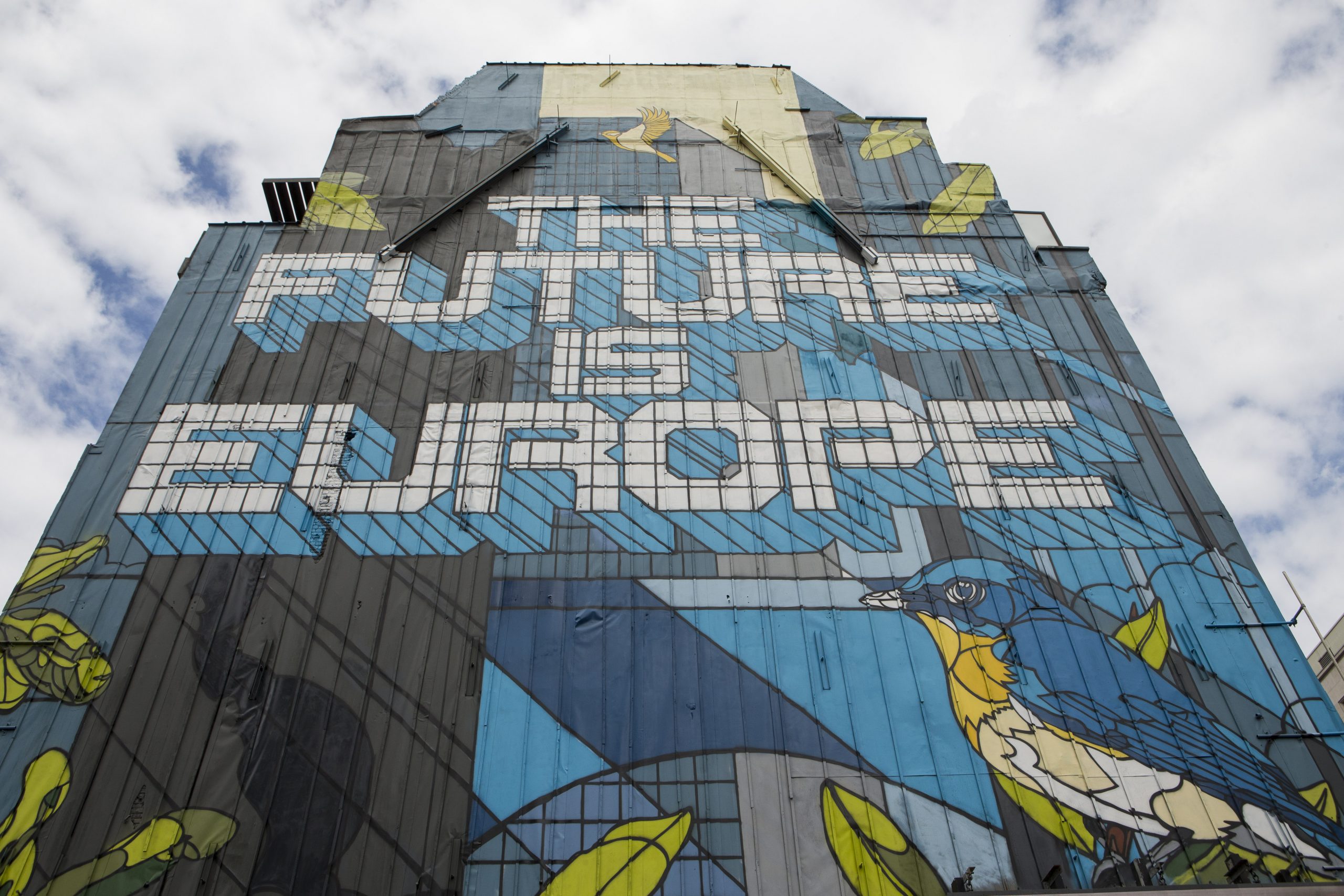 This is the second edition of an annual EPRS publication that seeks to highlight some of the issues and policy areas that are likely to occupy a particularly important place on the political agenda of the European Union in the coming year.

The selected topics concern areas that are either internal to the EU or, because of the intricately interconnected ways in which events evolve, are of more global scope. A number of them are at the core of the commitments contained in the joint declaration on legislative priorities agreed by the European Parliament, European Commission and Council of the EU for 2018. They are also reflected in the Commission’s ‘agenda for a more united, stronger and democratic Europe’, as set out in its work programme for the coming year.

In the face of persistent security threats, questions ranging from how to effectively counter radicalisation to how best to improve the architecture of EU information systems will undoubtedly feature high on the agenda for debate. With the challenge of terrorism in particular unlikely to diminish in the near future, the EU will continue consolidating its counter-terrorism capabilities by improving the implementation of existing instruments and applying new approaches to this evolving phenomenon. When it comes to cyber-threats, sophisticated influence campaigns, including disinformation and ‘fake news’, as well as cyber- attacks and cybercrime, will be addressed by a host of measures, some yet to be launched, and others due to come to fruition in 2018. At the international level, as the North Korean crisis risks developing at any time into a larger-scale geopolitical conflict, the EU will continue to work for a peaceful solution through the United Nations, in addition to contemplating the expansion of its existing sanctions against North Korea.

The EU will also continue to seek ways to better manage migration flows and potential crises. Important steps in this direction involve reforming the common European asylum system and strengthening the EU’s external borders. The focus will be on developing cooperation on migration and asylum with third countries, including for return and readmission purposes. Efforts will also be made to increase legal pathways to Europe through resettlement, labour mobility or private sponsorship.

The complex issue of growing inequalities is another major challenge, which the EU will be tackling from several policy angles. The resulting actions will include implementation of the European Pillar of Social Rights and related initiatives to renew labour markets and current welfare systems, as well as measures to further deepen economic and monetary union and redesign the EU budget.

As part of a sustained effort to reduce youth unemployment and low participation in civic affairs, the EU aims to roll out its Youth Strategy for 2019-2027, establish the legal framework for the European Solidarity Corps, agree the budget for Erasmus+ under the next Multiannual Financial Framework (MFF), and contribute to the ministerial conference of the European Higher Education Area, which seeks recognition of qualifications across the EU as a way to remove barriers to mobility.

The way in which the EU aligns its financial priorities, as reflected in the annual EU Budget and the MFF, while at the same time ensuring stability through euro-area governance reform and closer Banking Union, will be crucial. The post-2020 MFF is due to be proposed in May 2018, by which time the impact of Brexit on the EU’s finances should be clearer. It will present an opportunity for reform on both the revenue and the expenditure side of the EU budget, possibly including new own resources, together with greater use of innovative financial instruments to leverage private-sector investment for EU priorities. As for the euro area, discussions about its future governance in the wake of the financial crisis and the European sovereign debt crisis have yielded specific proposals to strengthen the Community method, with the aim of reducing the intergovernmental side of some EU policy instruments. These include replacing the European Stability Mechanism with a European monetary fund under EU law, as a step forward in underpinning the monetary union.

In 2018, the EU will continue the Brexit talks with a view to settling the complex issues surrounding the UK’s departure and preparing a transitional arrangement towards a future EU-UK relationship. Determined to make further strides towards unity, strength and democracy, the Union of 27 will also develop the key debate launched in 2017 aimed at charting the way forward and clarifying and shaping the future identity of the EU through open dialogue with its institutions and citizens. The preparation for the European elections in 2019 will show whether the gains in ‘Europeanising’ the campaign in 2014 through the nomination of lead candidates (or Spitzenkandidaten) for the post of Commission President will be consolidated, and whether the reforms to the election system sought by the European Parliament can be put in place in time. More broadly, the elections will provide an early opportunity for the EU to demonstrate its commitment to such an open dialogue and to moving closer to its citizens, renewing efforts to reassure and encourage them to embrace their shared identity and the fundamental values on which the EU is based.