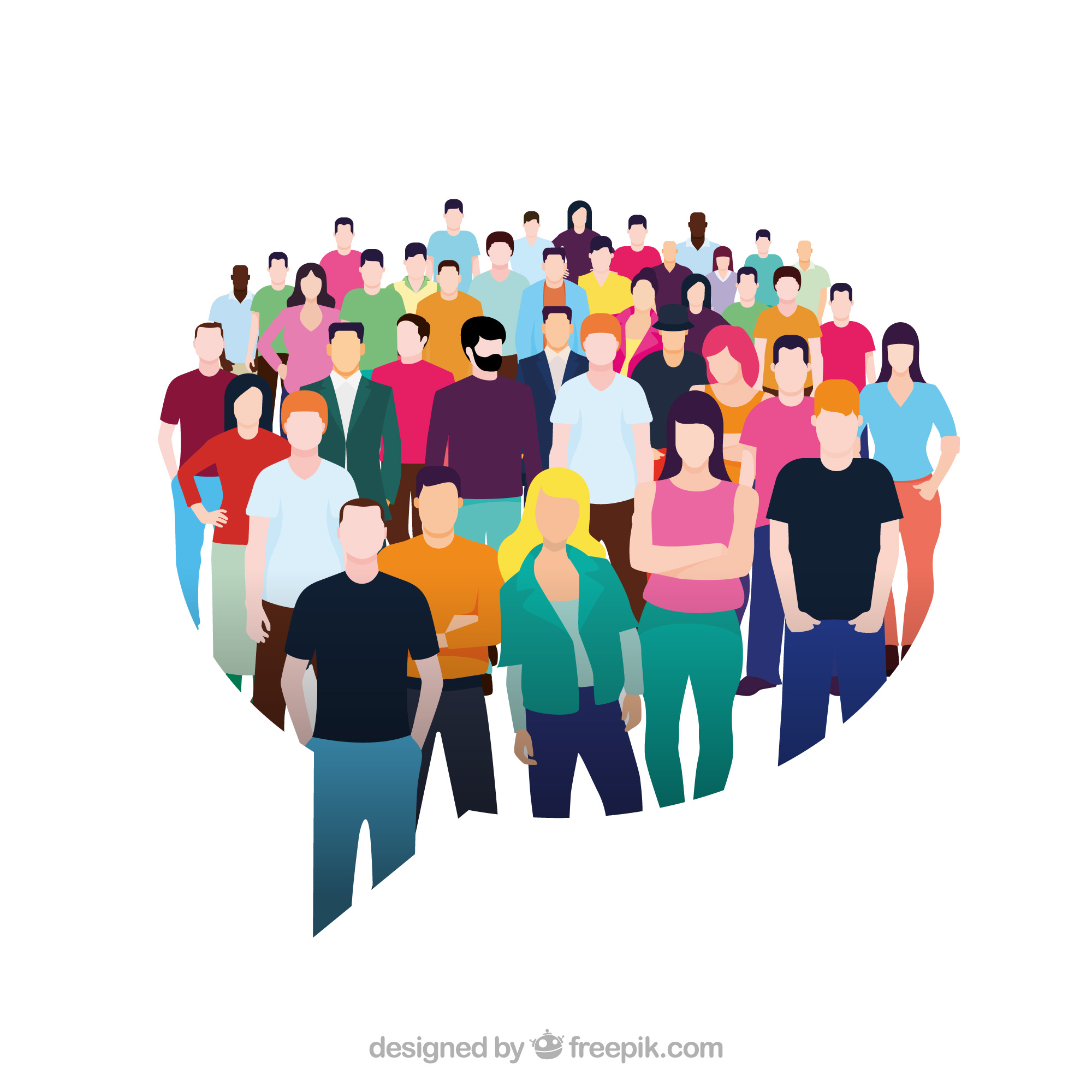 Introduced by the 2007 Treaty of Lisbon and made operational on 1 April 2012 by EU Regulation No 211/2011, the European Citizens’ Initiative (ECI) is aimed at bringing the EU closer to its citizens by enabling them to invite the European Commission to make a proposal for a legal act.

Yet, the ECI’s track record has been rather poor so far. To date, of the 67 ECIs that have been launched in total, only four have reached the final step after having collected the sufficient number of more than one million statements of support. However, none of these four ECIs has resulted in a legal act. In addition, requests for ECI registration decreased from the ECI’s first year of existence in 2012 until 2016, with a slight increase only in 2017. As a consequence, numerous stakeholders, such as the European Parliament, the European Ombudsman, the European Committee of the Regions, the European Economic and Social Committee, ECI organisers and scholars, have called for a revision of the ECI. The proposals for reform aim at overcoming the existing weaknesses of the ECI procedure in order to make it fit for its initial aim of bringing the EU closer to its citizens. The European Commission has reacted only recently to this call (in September 2017), by publishing a proposal for a revision of the ECI.

The identified ECI weaknesses concern each of the five consecutive steps of the ECI procedure, notably: i) establishment of a citizens’ committee; ii) registration of an ECI; iii) collection of statements of support; (iv) verification of the statements of support; and (v) submission and follow-up procedure. The most serious weaknesses, one for each of the above steps, are:

Against this background, the present study assesses the main reform proposals that have been put forward by various stakeholders, as regards their added value and the ECI’s aim to bring the EU closer to its citizens. In order to do so, the study establishes a set of specific forms of added value along the lines of the two dimensions of political added value and policy added value. For instance, while political added value is generated when the ECI enhances the legitimacy of democracy and increases support for the EU multi-level governance system, policy added value is generated when the ECI is able to improve policy-making at the European level. The related specific forms of added value involve enabling EU citizens to participate in EU politics, developing and fostering the European public spheres, strengthening trans-European society and trans-European civil society, and contributing to better EU law-making.

The study argues that if the ECI creates these specific forms of added value it will, in turn, contribute to further solidifying the EU’s democratic basis, as it would not only bring the EU closer to its citizens but would also give them a greater say in policy- and decision-making processes at the European level.