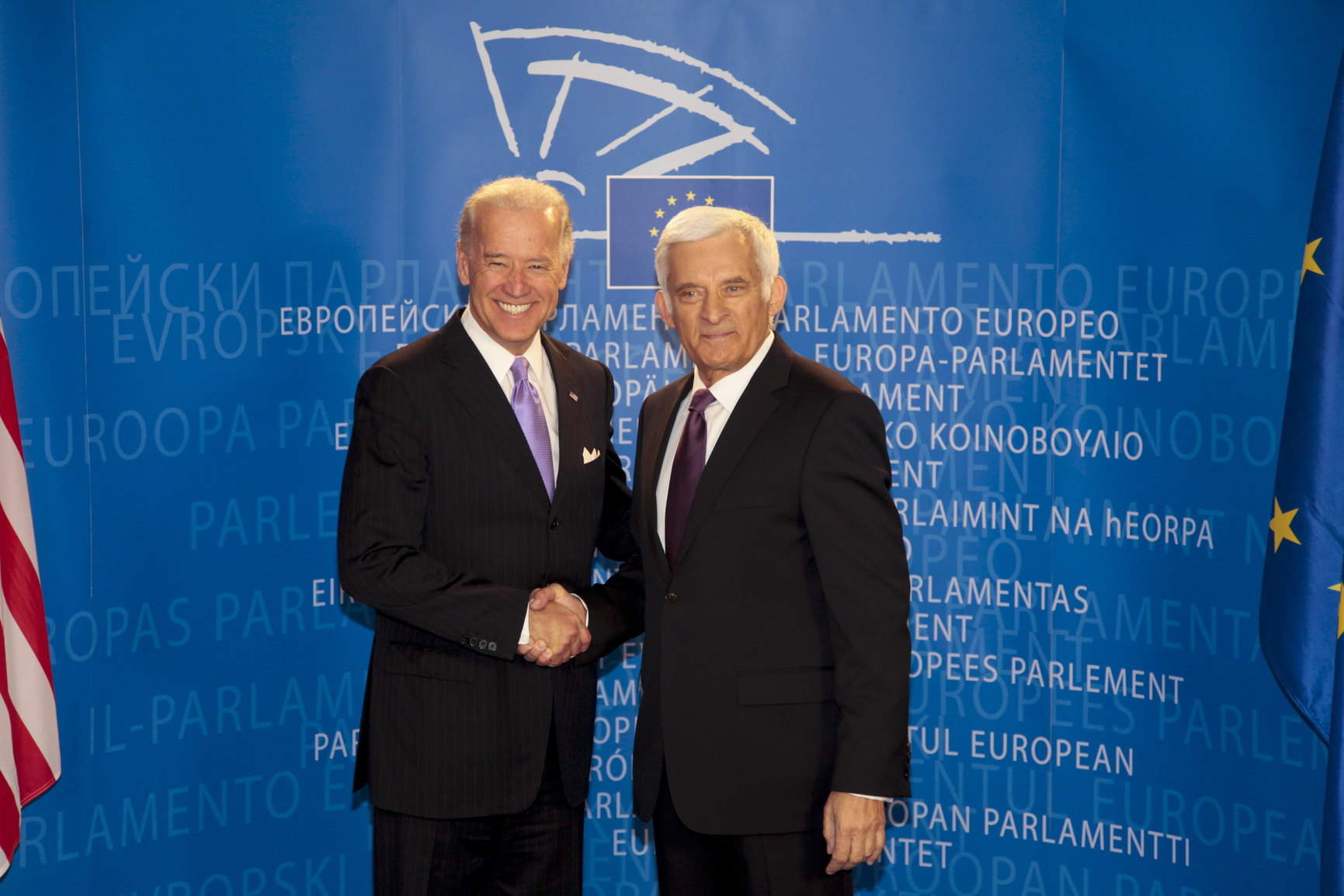 The presidency of Joe Biden heralds an opportunity for Europe, and more particularly the EU, to revive its relationship with the US. But it may also be its last chance. The EU will have to demonstrate tangible progress in the areas of defence, trade and global policy stances generally to ensure the good will of the new American administration.

After very strained EU-US relations over the past four years, the election of Biden and his early statements have produced a huge sigh of relief among many policymakers in the EU, and Europeans at large. The stances of President Trump and his closest advisers were unprecedented in the history of transatlantic relations:  from the open attacks on the EU and some of its leaders, to support for extreme-right Eurosceptic parties and governments, and threats and attacks on the security and trade front.

To some degree, the Trump administration was only pointing to issues others had already raised tacitly before: the asymmetries on many levels in the transatlantic relationship had to end. Europe has sheltered for too long under the security umbrella of the US, and not taken enough responsibilities of its own. Despite warnings that date back to the end of the G.W. Bush administration, defence budgets have hardly increased (see the Dutch Advisory Council on International Affairs (AIV) report). On the goods trade side, where the EU has a huge surplus of more than €150 bn (2019), the US often applies lower tariffs on EU imports than vice versa. The obvious example is the most important EU export product, cars, where the US places a 2.5% tariff on EU vehicles, while the EU applies a 10% on US ones. This has insulated the EU market from competition, which is why it is behind others on electric cars, for example.

The US security umbrella has already folded in Europe’s south-eastern neighbourhood, and will not reopen, nor has it been replaced by European security. Notwithstanding the calls for a geopolitical Commission, Europe has been absent while Russia, and in the second instance Turkey, is becoming the hegemon in the region. As Russia brokered deals in Armenia, Syria (Idlib) and Libya, and extended its influence, Europe was nowhere to be seen. The void left by the retreat of the US has been filled by a former Cold War enemy.

Europe’s precarious security situation became apparent under Trump; without NATO it has no real  actionable security or crisis intervention structure, and is thus very vulnerable without the US. Most recently, EU plans for a more advanced security cooperation (PESCO), started under the previous legislature, have been overshadowed by uncertain proposals to include the UK’s defence capacity in a structure above the EU, in a European security Council. In the meantime, taken collectively, European member states that are allies of NATO do not meet the 2% defense spending as a percentage of GDP objective set by NATO, but stick on average to around 1.6%. This means that Europe lacks core operational capacities, such as the air transport capacity to move troops to crisis-hit regions, for example. EU countries should agree urgently on a division of competences and local specialisation, as part of a European defence agenda, as the Dutch Council for International Affairs argued in its recent report. The EU will only be taken seriously by the US – and also by President Biden – if it takes on more tasks itself.

On the trade front, it will take a long time to re-establish EU-US cooperation to the level where Obama left it. Biden has not yet mentioned TTIP as one of the engagements he would restore, although he will allow the WTO to function again. In the meantime, the EU has advanced with important bilateral trade deals, most importantly with Japan, but also with Canada and Mercosur, while specific trade agreements with China are progressing, such as an investment agreement. The current US Trade Representative, Robert Lighthizer, saw this web of bilateral trade deals as the resurrection of “the system of colonial preferences that prevailed in the pre-GATT era”. These deals do not advance liberalisation, he argued, but force countries to adopt protectionist measures such as ‘geographic indications’. WTO member states should therefore recommit to market reform and most-favoured-nation status, he advised in a piece in the WSJ in September. This is what Biden has already announced, to remove Trump’s tariffs and bring the WTO back to the centre, which the EU should be fully aware of.

Looking at it from an economic standpoint, the incoming administration may take a pragmatic approach: it will restore good old relations with Europe, but will turn to where the gravity is shifting: Asia. In the share of the global GDP weighting, the EU continues to lose ground, the US remains in the lead, while China is advancing. These trends are accelerated by the Covid-19 crisis, which has highlighted our dependence on US big tech. This puts Europe in a dire position with its digital tax, where the only solution is a global one for effective taxation in the realm of the OECD.

The EU will thus need to watch out in the coming weeks and months that it fulfils its side of the bargain in relations with the US, and make genuine commitments on the security and defence side, also by advocating a truly open trade agenda in line with the WTO commitments, to boost its competitiveness.

The EU will need a permanent structure for regular interaction with the US, as is the case for its other most important trading partners. Many attempts were made in the past, such as the Transatlantic Economic Council (TEC), but with limited success. Given Europe’s declining importance as an economic power, this is its last chance, also because more US-centred administrations will come back in the US. Yet another reason for the EU to overcome its perennial divisions, get its act together and assume its rightful role in the world order.

Karel Lannoo has been Chief Executive of CEPS since 2000, Europe’s leading independent European think tank, ranked among the top ten think tanks in the world. He manages a staff of 70 people. Karel Lanoo was an Independent Director of BME (Bolsas y Mercados Españolas), the listed company that manages the Spanish securities markets (2006-18) and is a member of foundation boards and advisory councils. He has published several books on capital markets, MiFID, and the financial crisis, the most recent of which is The Great Financial Plumbing, From Northern Rock to Banking Union, 2015. He is also the author of many op-eds and articles published by CEPS or in international newspapers and reviews. Karel is a regular speaker in hearings for national and international institutions (the European Commission, European Parliament, etc.) and at international conferences and executive learning courses.