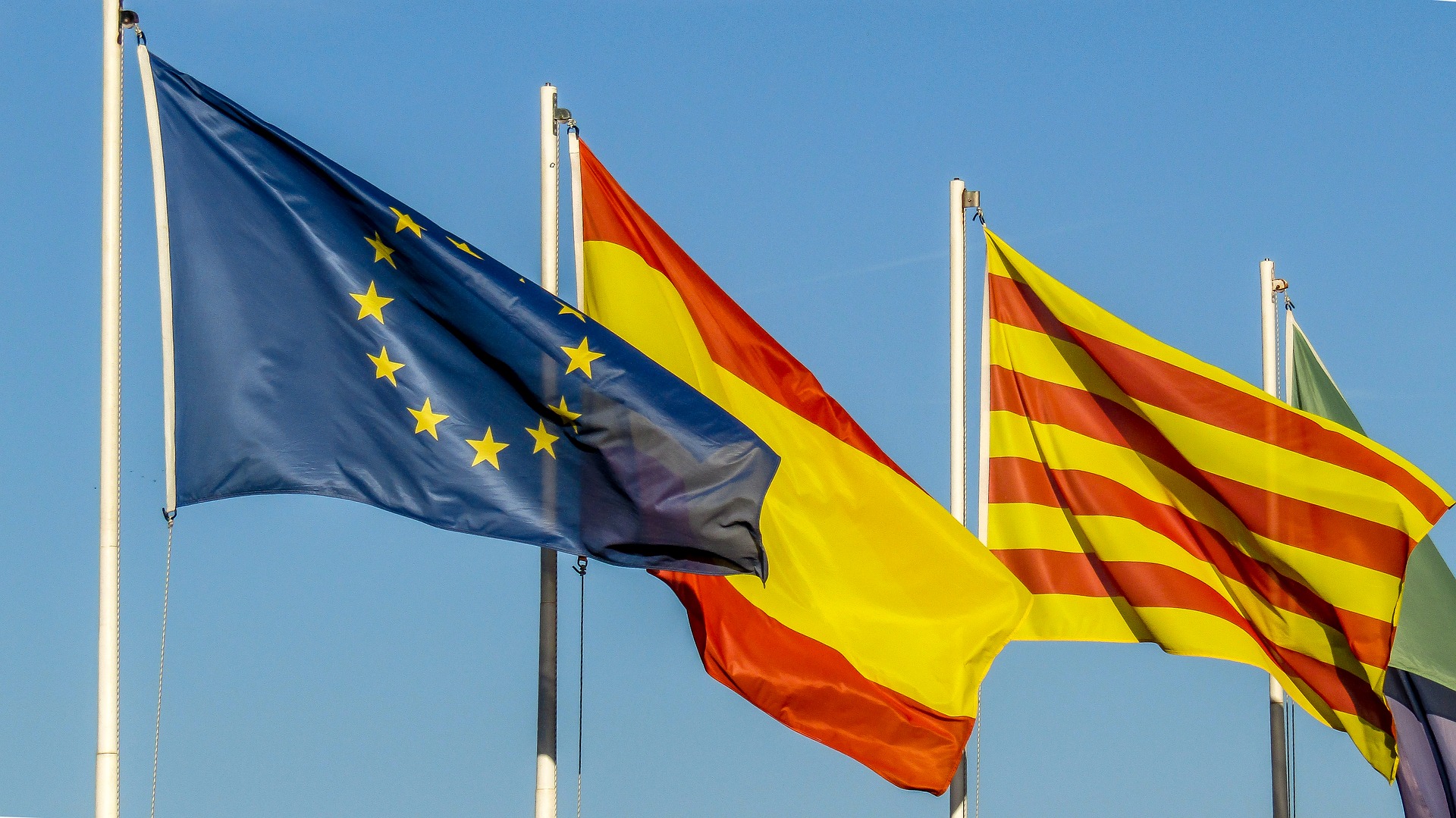 Many observers now expect the Catalan government to make a declaration of independence following the 1 October referendum, but what implications would there be for Catalonia if it did become independent? Paul De Grauwe argues that there are parallels between the Catalan independence movement and other forms of nationalism in Europe. He suggests that such political movements present a paradox in a globalised world: when nationalist actors pursue more formal sovereignty, they achieve less real sovereignty of the people.

The British Prime Minister, David Cameron, will not enter the history books as an enlightened leader. However, when in 2014 he had to decide to allow the Scottish referendum, he used his brain and opened the door for the vote to take place. It took place on 18 September 2014, and only 45% of Scots voted for independence.

The contrast with the referendum in Catalonia could not be greater. The Spanish Prime Minister, Mariano Rajoy, stupidly decided to use violence to prevent a referendum in Catalonia, despite the fact that a peaceful referendum would most probably have led to a similar outcome as in Scotland. Spain and Catalonia are now on a collision course; a situation that could have been avoided if Rajoy had not suffered from dogmatism and a degree of nationalism equalling in intensity the Catalan version.

The Catalan nationalists have now been given a major boost thanks to Rajoy’s stupidity. The TV images of Spanish robotic police officers hitting old and young alike to prevent them from voting creates the perception of an oppressed people fighting for their freedom.

But nothing could be further from reality. The Catalans are not an oppressed people. They have a high degree of autonomy. They can organise their own education in their own language. No obstacles exist for the cultural development of Catalonia. It is the most prosperous region of Spain. Barcelona is a bustling city like no other in Spain. The Catalans are heard at the regional, national and European level. The image of an oppressed people is ludicrous. Catalan nationalism is of the same kind as the British nationalism that led to Brexit. And it is based on a number of myths.

The first myth is that there is an external enemy. For the Brexiteers, these are the European authorities (the European Commission, the European Court, etc.), which impose their arbitrary will on Britain. For the Catalan nationalists, the enemy is the Spanish government oppressing the Catalan people.

The second myth is that the people who fight for their independence have a clearly defined identity. The task of national politicians is to listen to the will of the people. There can be only one voice. There is no room for different and opposing voices. The British government is now calling for patriotism. The opponents of Brexit are not true patriots.

The third myth is that independence will generate unsuspected economic prosperity. When the people “take back control” they will have the tools to achieve maximum economic prosperity. That is today the argument of Brexiteers like Boris Johnson. When Brexit is realised (preferably as soon as possible), Britain will have achieved its true destiny. “Global Britain” will take over from the protectionist EU. Great Britain will merrily conclude free trade agreements with the rest of the world, which will lead to unprecedented prosperity. A similar argument of more prosperity for an independent Catalonia is heard from Catalan nationalists today.

The reality is that globalisation undermines national sovereignty. This happens in many ways. One example is that large multinationals blackmail national governments in Europe, with the result that corporate taxes decline almost everywhere. In no country is there a will of the people in favour of reducing these taxes. Yet this is the outcome because governments act as national entities. Were they to decide jointly on these taxes in Europe, multinationals would be unable to blackmail governments and there would be no creeping decline in corporate taxes.

Another example is that international trade today is not influenced so much by tariffs but by non-tariff barriers. Large countries decide on the standards and the regulatory environment that governs trade. There are now essentially three actors, the US, the EU and China that can aspire to decide about the nature of these standards and rules. The other countries play no role in this game. Thus, when the UK exits from the EU so as to gain more sovereignty (“to take back control”), this gain is only achieved in a formal sense. In fact, its real sovereignty declines. Obviously, the same holds for Catalonia.

We arrive at the following paradox in a globalised world: when nationalists pursue more formal sovereignty they achieve less real sovereignty of the people. They want to take back control and they end up with less control. That’s what the UK will end up with. And that’s also what the Catalan nationalists will achieve if they pursue their nationalistic dreams.

Yet this paradox also has a corollary: when countries in Europe renounce formal sovereignty this leads to more real sovereignty for the peoples of Europe.

Note: This article was originally published at Paul De Grauwe’s personal blog and is reproduced with permission. It gives the views of the author, not the position of EUROPP – European Politics and Policy or the London School of Economics.

Paul De Grauwe – LSE, European Institute
Professor Paul De Grauwe is the John Paulson Chair in European Political Economy at the LSE’s European Institute. Prior to joining LSE, he was Professor of International Economics at the University of Leuven, Belgium. He was a member of the Belgian parliament from 1991 to 2003. His research interests are international monetary relations, monetary integration, theory and empirical analysis of the foreign-exchange markets, and open-economy macroeconomics. His published books include The Economics of Monetary Union (OUP, 2010), and (with Marianna Grimaldi), The Exchange Rate in a Behavioural Finance Framework (Princeton University Press, 2006).